US Economy Expanded Faster Than Expected in 3rd Quarter 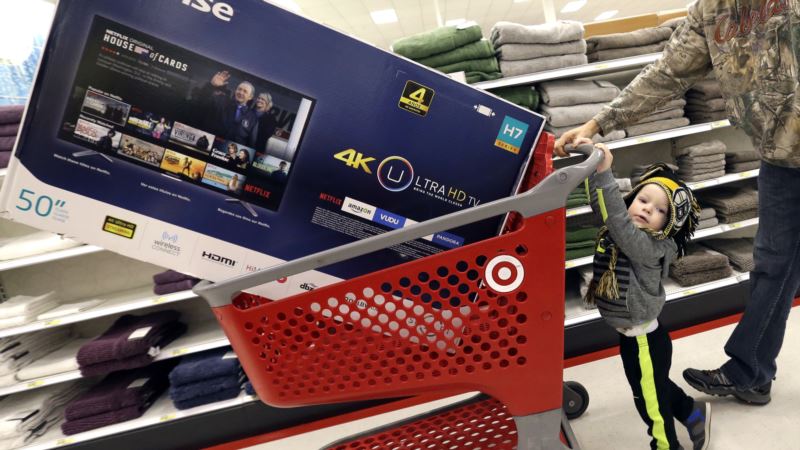 The U.S. Department of Commerce reported Tuesday the economy grew significantly faster than expected between July and September, due primarily to strong consumer spending. The gross domestic product or GDP, the total output of all goods and services in the U.S., expanded at an annual rate of 3.2 percent, its fastest pace in two years. The figure was much better than the 2.9 percent growth rate economists had estimated, but stronger-than-expected spending on items like automobiles and utility bills helped give the economy a surprising boost. The economy was also buoyed by exports, particularly of soybeans. Export sales grew at a 10.1 percent rate. The third quarter expansion was its best performance since a 5 percent expansion during the same period in 2014. Economists predict GDP growth will expand at a slower but still solid 2 percent in the fourth quarter as the temporary benefit of businesses restocking store shelves wanes. 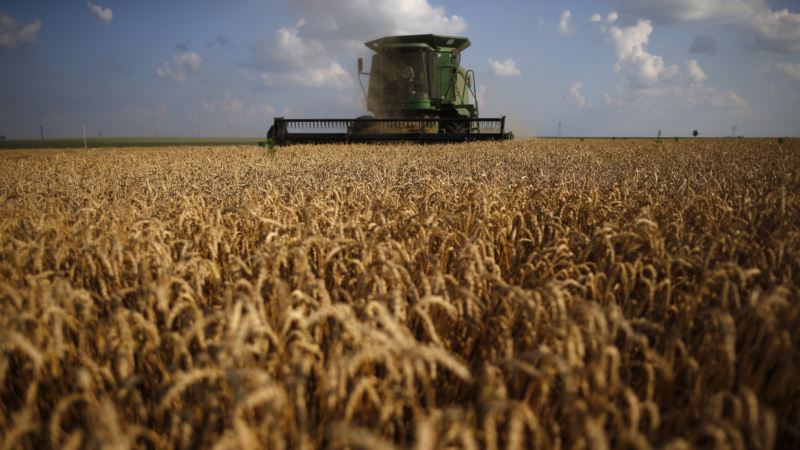 US Farmers Ask Trump to Stay the Course on Cuba 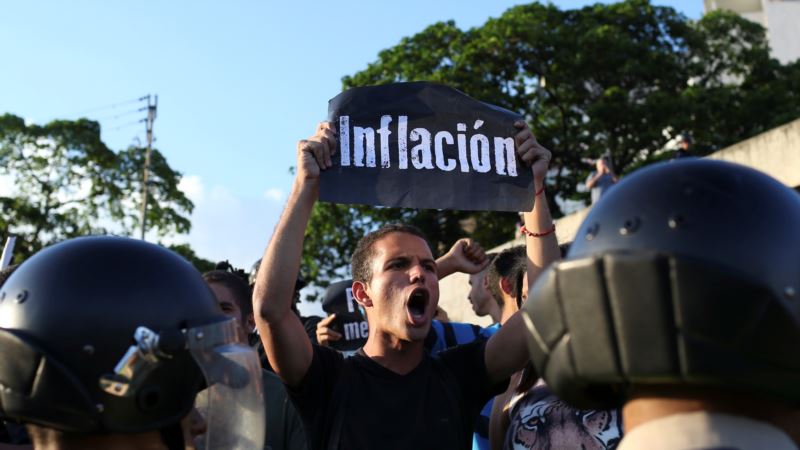 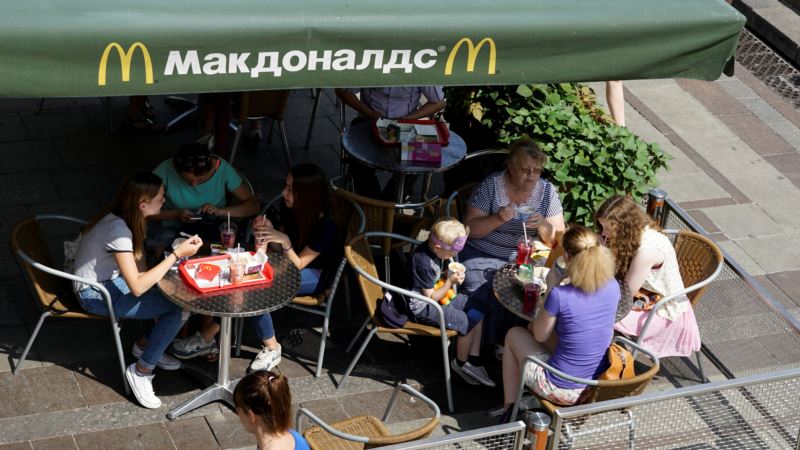 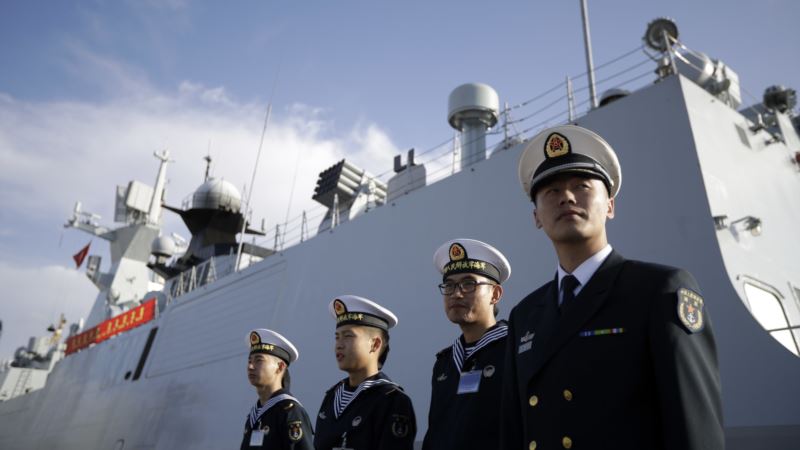