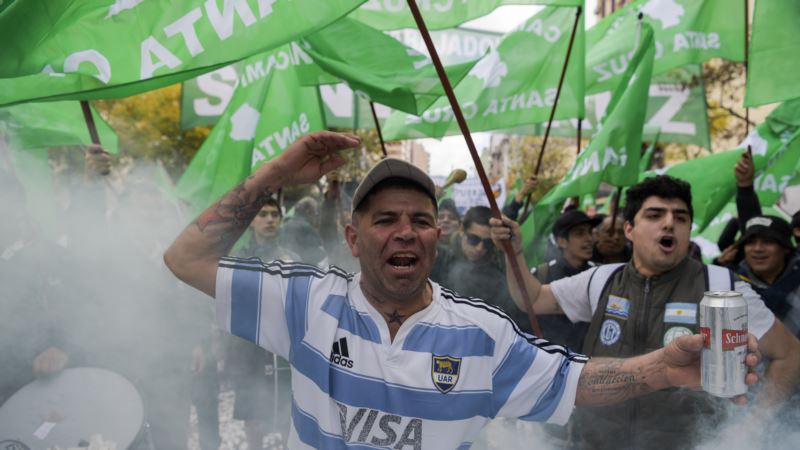 Argentina's largest umbrella union, the CGT, called on Friday for a 24-hour general strike next month in a sign opposition is growing to free-market reforming President Mauricio Macri. Faced with double-digit inflation, the CGT, which has not yet scheduled the strike, is calling for the reopening of salary negotiations. Macri does not want salary adjustments to further fuel inflation in the middle of a recession. "The strike is confirmed, we just need to fix a date. Our points of complaint are the economy, salary negotiations, and the right to dialogue," the head of the janitors' union Víctor Santa María said. Diverse unions in Argentina, including workers tied to transportation, united under the CGT to improve their negotiating power. Macri has implemented free-market reforms like cutting subsidies in an effort to attract investment since taking office in December. Some of those measures have made dialogue with the unions even harder, especially since most support opposition political parties. Aware of the political power workers have long held, the government has approved some benefits for unions like increasing health funds. Government representatives and unions are expected to meet in the next few weeks. 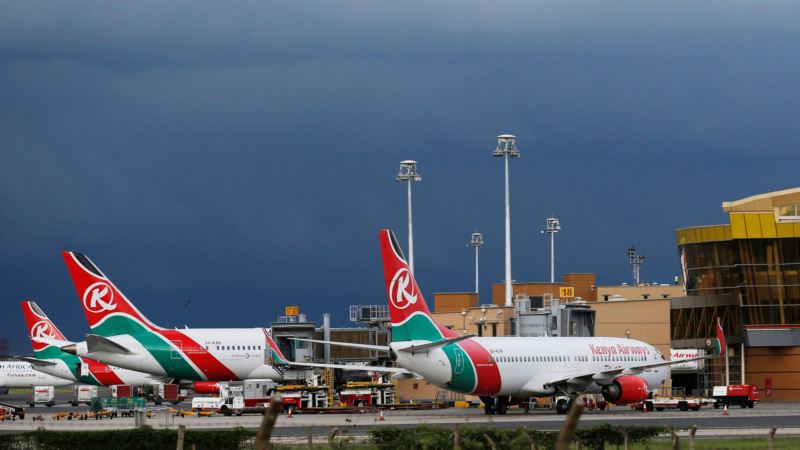 Kenya Approved for Direct Flights to US

Americans May Get First Vaccines This Weekend 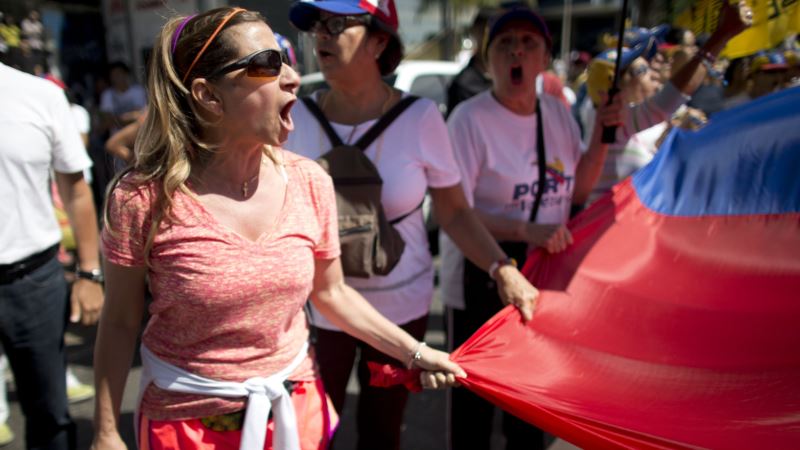 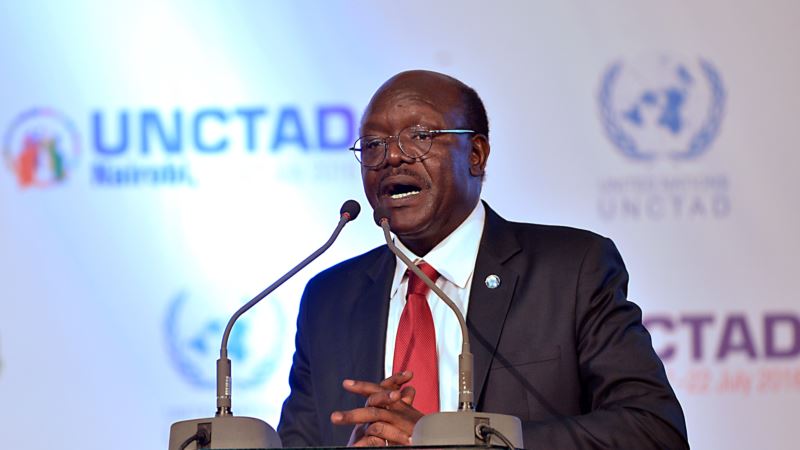 UN: Developing Countries Must Join eCommerce Revolution or Be Left Behind