Actor Colm Meaney has described Sinn Fein politician Martin McGuinness as an “extraordinary statesman” after playing him in a new film.

The Irish actor stars in The Journey, a fictional drama about the friendship forged between Mr McGuinness and his political opponent Ian Paisley during the Northern Ireland peace process.

“I supported him in his candidacy for president of Ireland at the last election because I thought he was the most qualified person to do it.

“He’s proved himself over the last 10 years to be a very astute politician and a remarkably competent statesman, which surprises a lot of people.”

Colm – known for his roles in Star Trek: The Next Generation and Alan Partridge: Alpha Papa – brushed off controversy surrounding McGuinness, saying: “Anyone who is involved in politics in Ireland is controversial.”

He added: “I think what Martin McGuinness and Gerry Adams and Sinn Fein have achieved in Ireland in the last 10 years is tremendous.

“They’re the only all-Ireland party. They’re moving towards bringing the island of Ireland together which I think is a laudable goal.”

Paisley, the Democratic Unionist Party leader who died in 2014, is portrayed in The Journey by English actor Timothy Spall.

His widow, Baroness Paisley, is reportedly boycotting the film, telling the Belfast News Letter: “I don’t think it was written with great knowledge.”

Director Nick Hamm insisted the film is not a documentary but a fictionalised account of “two A-list politicians”.

“It is not a documentary. It’s a fictionalised, entertaining feel-good movie about peace.”

A UK release date for The Journey has not yet been announced. 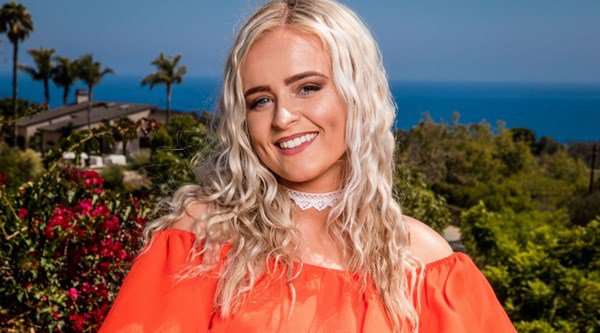 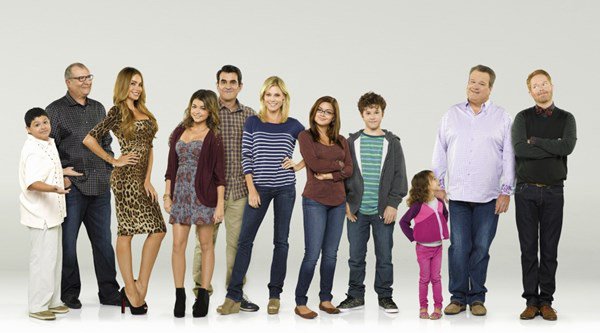