7 things to know about the Toronto International Film Festival 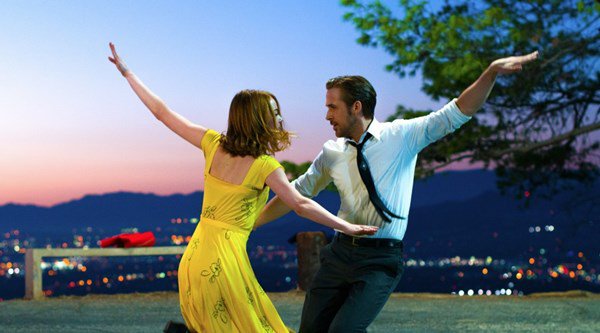 The red carpet is being rolled out as some of the biggest names in the movie business jet into Canada for the Toronto International Film Festival (TIFF).

From September 8 to 18, the city will host screenings, press conferences and plenty of glitzy premieres, as the path to the Oscars truly begins.

Here is what you need to know about this yearâs event.

1. The Magnificent Seven will open the festival

The world premiere of director Antoine Fuquaâs eagerly anticipated remake of the 1960 Western will officially open the event.

The film stars Denzel Washington, Chris Pratt, Ethan Hawke and Vincent D’Onofrio and focuses on a group of gunmen in the Old West uniting to help protect a poor village against savage thieves.

When it was selected for opening night honours, Antoine said he couldn’t “think of a better place, or a better crowdâ for the premiere.

2. Oscar contenders will be everywhere

The festival unofficially sounds the opening bell of Oscar season.

Of the 300-plus films to be screened this year, many are considered to be Academy Awards contenders, including Manchester By The Sea, about a man (Casey Affleck) coping with the sudden death of his brother, road trip flick American Honey and Moonlight, which is about a man discovering himself and his sexuality.

TIFF has a fine history when it comes to predicting movies that will land the gold statuette come Oscar time – American Beauty, Chariots Of Fire, The King’s Speech, 12 Years A Slave and Slumdog Millionaire all scooped the People’s Choice prize before winning Academy Awards.

3. Snowden will have everybody talking

Oliver Stone’s biopic of NSA whistleblower Edward Snowden is expected to be a big talking point this year.

The film, also among the awards contenders, stars Joseph Gordon-Levitt and follows Snowden from his time in the US military to his exile to Russia.

Director Oliver Stone claimed every major movie studio turned down the project, forcing him to find finance in Europe.

4. Everyone will fall in love with La La Land

Emma Stone and Ryan Gosling are likely to have everyone swooning with their stunning new movie.

The pair, who have appeared in two films together â Crazy, Stupid, Love in 2011 and Gangster Squad in 2013 â play an aspiring actress and a jazz pianist in this modern taken on a Hollywood musical.

Directed by Damien Chazelle, the film has been the darling of festival season so far, winning rave reviews from Venice and Telluride.

Emmaâs performance is said to be dazzling, and some critics have already predicted she will win an Academy Award.

5. Half of Hollywood will be there

The blockbuster movies on offer come arm in arm with some serious A-list talent.

Oh, and Mr SexyBack himself Justin Timberlake will also be putting in an appearance.

6. British film-making will be represented

A host of home-grown stars will be flying the flag for Britain.

Andrea Arnold will be showcasing her hotly-tipped road movie drama American Honey, which sees Sasha Lane playing a teenager who runs off with a travelling sales crew to drive across America.

Ewan McGregor will be making his directorial debut with American Pastoral and Dev Patel stars in Lion, the true story of a man who was adopted by an Australian couple after being separated from his family in India at the age of five, and then located his original home using Google Earth 25 years later.

7. The red carpet will be all about the dresses

It may be all about the movies, but the dresses will be taking centre stage on the red carpet.

Celebs will be showing off their sartorial style at a string of glamorous premieres throughout the festival. 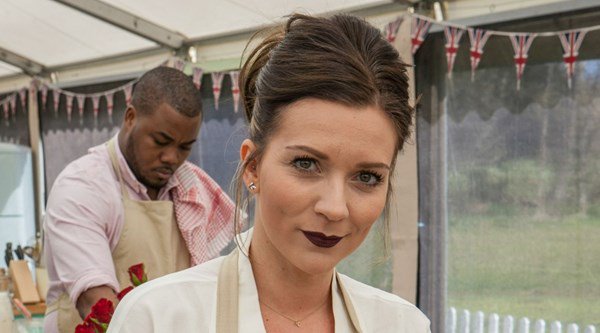