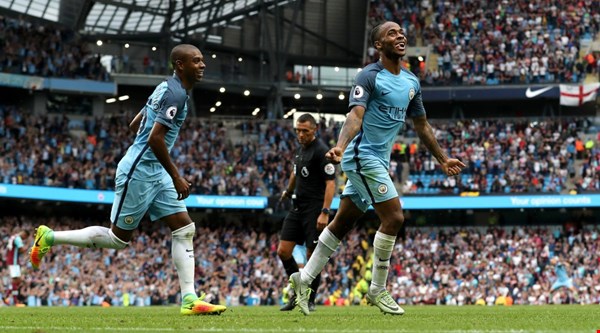 It’s dangerous to jump to too many conclusions only a few weeks into a Premier League season. But it’s also fun.

So here are our vastly over-confident predictions about what will happen between now and May based on what we’ve seen over the last three weeks.

1. This season will not be weird

Last season was great because it was utterly ridiculous, as one glance at the final table showed. Arsenal second – who saw that coming? Already though, you can throw out any hopes you had for a repeat – Manchester City, Chelsea and Manchester United lead the way, Leicester have just one win from three and Arsenal look more Arsenal than ever before. The only really weird thing that’s happened so far was Hull winning their first two games. Speaking of which…

2. Hull will still get relegated

For a team widely predicted to get relegated, winning their first two games – one of them against the champions – was a powerful statement from Hull. But let’s not forget Aston Villa won their first game last season before going on to be extraordinarily awful for the rest of the campaign. Hull still don’t have many good players – or many players at all – they still don’t have a proper manager and the club is still an absolute mess. Don’t get your hopes up, Tigers fans.

3. Middlesbrough will be the season’s biggest surprise

If you’re looking for a surprise success story, the only possible candidates are Middlesbrough. They play decent football, they’ve bought very astutely and they have a manager in Aitor Karanka who knows what he’s doing – assuming he doesn’t quit in a fit of pique. We fully expect them to hang around the top six until just after Christmas before fading away when it becomes clear they’re not going to be in a relegation fight and they start to relax.

4. The top scorer won’t be English

Harry Kane was last season’s Premier League top scorer with 25, one ahead of fellow England striker Jamie Vardy and Sergio Aguero. So far this season, two players have three goals: Aguero and Zlatan Ibrahimovic. Among the players on two goals is Diego Costa. Vardy and Kane have one between them. There are three genuinely world class strikers in the Premier League this season and none of them are English. We’d be amazed if one of them wasn’t leading the way come May.

You have to admire Pardew’s dedication to proving that all our preconceptions about him are true. This perception that his teams do well for a few months or a season and then fall off a cliff just gets stronger by the day. And it’s not helped by the fact he’s actually assembled a pretty decent squad at Crystal Palace. One point from three games clearly isn’t good enough – and now Pardew is splashing the cash on quality players like Christian Benteke, he’ll need to get wins soon or face the chop.

6. Southampton’s luck will run out

There’s only so many times you can wave your manager goodbye, sell your best players and continue to be competitive in the Premier League. And Southampton may now have followed that particular formula once too often. Can Claude Puel work his magic like Mauricio Pochettino and Ronald Koeman did? There’s been little so far to suggest he can. It could be a long season for Saints fans.

7. Raheem Sterling will prove a lot of critics wrong

It became clear reasonably quickly last season that Sterling and Manuel Pellegrini were not a match made in heaven, and the England man clearly suffered for it. The whispers from behind the scenes suggest that Pep Guardiola’s methods suit Sterling much better though, and we’re already seeing the results. What’s more, the former Bayern Munich manager seems to be a big fan – and that’s the sort of confidence boost any player could do with after the summer Sterling had with England. 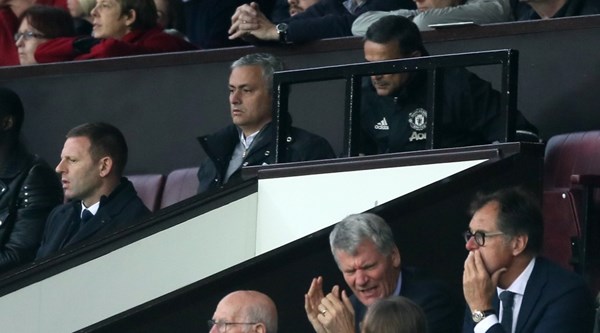 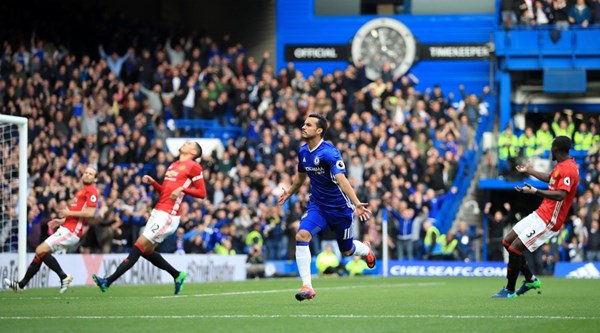 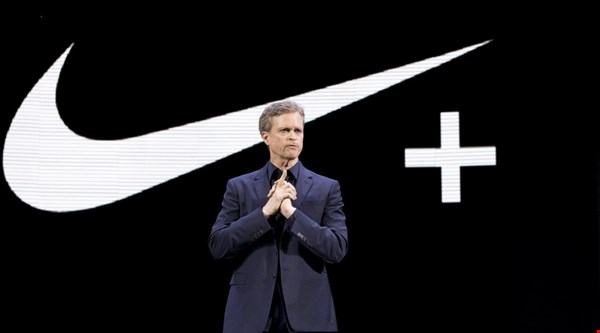