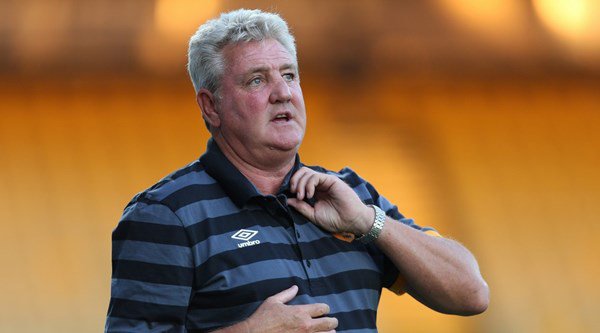 Bruce returns to management after leaving Hull in the summer and we look at five reasons why he is the perfect fit for struggling Villa.

Put simply there is not a better candidate.

Huddersfield’s David Wagner would have been a calculated gamble, Brentford boss Dean Smith perhaps does not have the required experience yet and current assistant Steve Clarke will be guilty by association with the previous regime in the fans’ eyes.

Bruce is a solid, sensible and obvious appointment.

Beggars cannot be choosers and with Villa on their knees again they should consider themselves fortunate that someone like Bruce is available and willing to come.

Bruce has won promotion to the Premier League four times with Birmingham and Hull – the last coming in last season’s 1-0 play-off final win over Sheffield Wednesday with the Tigers.

Villa need a manager who knows the Sky Bet Championship and has experienced success and, while sacked boss Di Matteo went up as West Brom chief in 2009, Bruce is much more equipped to tackle the demands of the division.

Villa are 15 points behind leaders Huddersfield and need all of Bruce’s nous to be able to catch them.

Bruce is affable and approachable and Villa need all the character they can get after a series of managers who have lurched from distant to irritating.

The club as a whole is changing after the silence of the Randy Lerner era and Bruce will only help them continue to reconnect with fans and media.

Di Matteo could come across as aloof while Tim Sherwood’s arrogance wore thin and it was clear Remi Garde did not want to be at the club any longer than he had to be. Bruce has the personality to re-establish a bond.

4. He knows the city

Some fans will be sceptical after Bruce’s six-year spell with bitter rivals Birmingham, but that still gives him the advantage of knowing the dynamics of the city and the passion of the fans.

He should be able to turn his past into a positive and if he beats Birmingham in the Second City derby then it will be a major step to winning over any early doubters.

There should not be any fallout from his time at St Andrew’s, which ended nine years ago.

After job-hopping early in his management career, Bruce has tried to build at other clubs since moving to Birmingham in 2001.

Six years at St Andrew’s ended when Wigan came calling, as he returned after an eight-game spell in 2001, and he steadied the Latics in two years at the DW Stadium.

He may have been sacked at Sunderland in 2011 but he did lead them to 10th the season before and spent four years at Hull to twice take them to the Premier League. 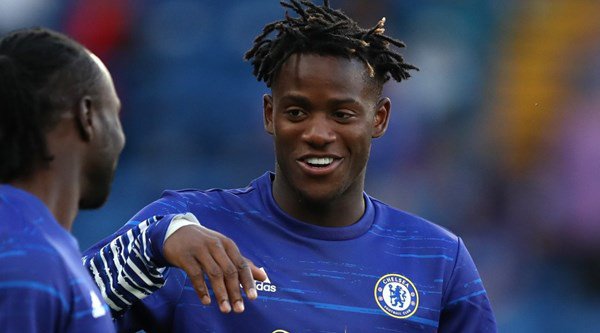 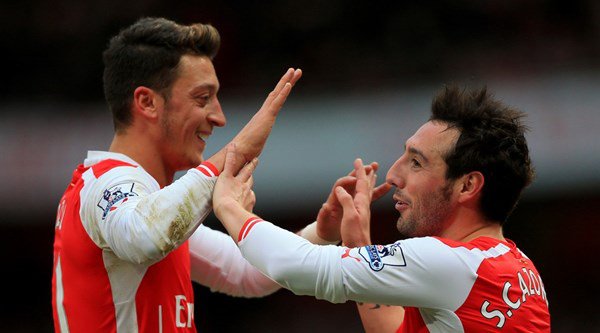 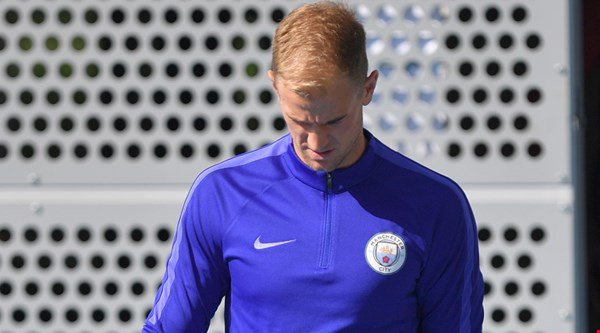