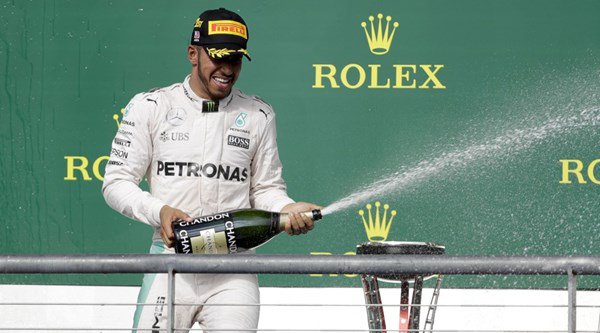 Lewis Hamilton moved on to 50 Formula One career victories with his triumph at the United States Grand Prix on Sunday.

Here’s a look back at some of his best.

In only his sixth grand prix, Hamilton, a fresh-faced 22-year-old, secured his first pole position ahead of McLaren team-mate Fernando Alonso.

Hamilton then led masterfully from the front in a race which saw the safety car deployed on four occasions – one of which for an enormous crash involving his close friend Robert Kubica – to seal his first victory in the sport.

Hamilton led the championship by eight points. A new star was born.

In treacherous conditions at the Fuji Speedway, Hamilton won from pole and set the fastest lap of the race to take charge of the championship in his maiden campaign.

Following torrential rain, the race started behind the safety car. Hamilton held off the challenge from Alonso, who then crashed out as he attempted to pursue his team-mate.

The rain increased in the closing stages of the race, but Hamilton comfortably retained his lead to open up a 12-point margin in the title race with just two races left. He eventually missed out on the title after he retired in China and crossed the line only seventh at the season finale in Brazil.

Hamilton turned in what probably remains the best performance of his career. Fourth on the grid, Hamilton took the lead at a rain-sodden Silverstone on lap five.

While his title rival Felipe Massa spun five times in the inclement conditions, Hamilton led from the front before lapping the entire field up to third and winning by nearly 70 seconds.

Nico Rosberg appeared set to deny Hamilton the championship in Austin as he led a dramatic wet-dry race in the closing stages. But with only seven laps left, Rosberg made an unforced error and ran off the road.

Hamilton passed his team-mate and went on to win his third world title in the most dramatic of circumstances.

Hamilton pulled off a tactical masterstroke, as well as benefiting from a terrible pit-stop gaffe by Daniel Ricciardo’s Red Bull team, to finally end his eight-race losing streak earlier this season.

Following a deluge of rain, Hamilton took what would be the race-winning gamble to stay out on the extreme wet tyre as all those around him pitted for intermediates.

It enabled him to take control at a track where overtaking is virtually impossible. He then turned in a masterful defensive display to claim the 44th win of a career which began as an eight-year-old racing karts with the number 44. 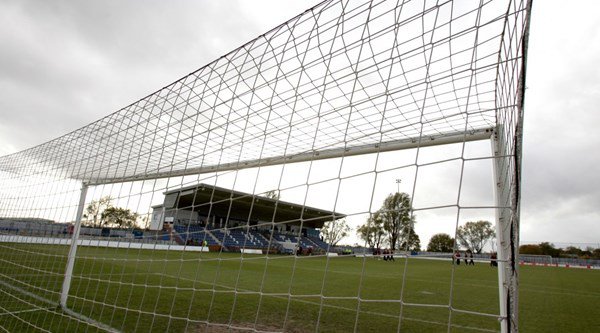 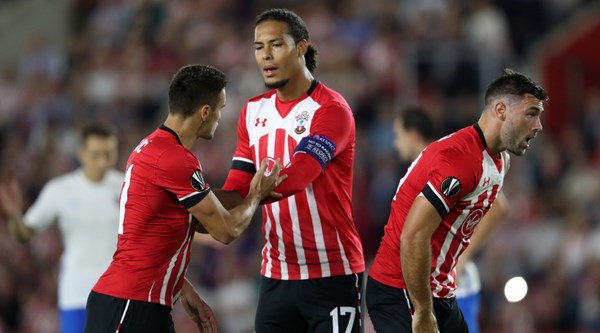 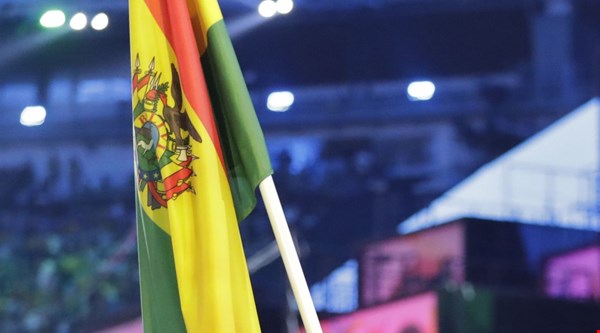 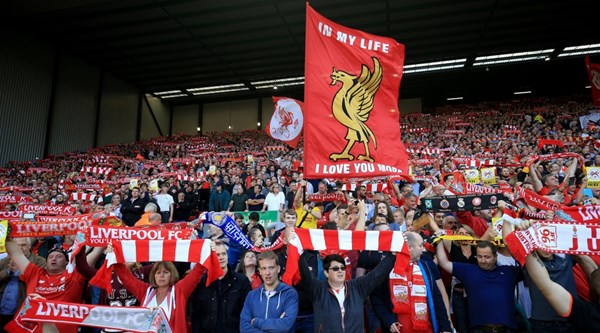