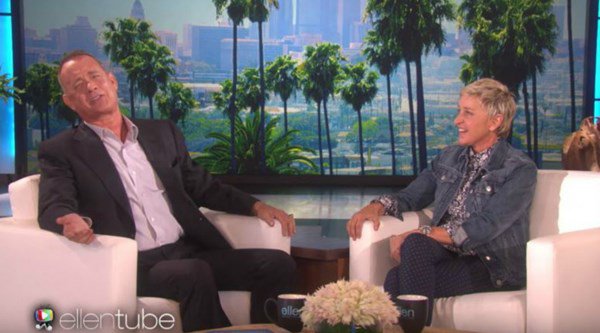 Tom Hanks and Ellen DeGeneres brought together two of the most beloved animated characters in history as they had a “voice-off” between Toy Story’s Woody and Finding Nemo breakout star Dory.

During his appearance on The Ellen DeGeneres Show, Tom asked the TV host – who is also the voice of Dory, now star of Finding Dory – if she ever leaves children confused when they see that the forgetful blue fish is actually a 58-year-old woman.

Inspired, he then asked the audience to cover their eyes and use their imaginations so he could create a scene between Ellen’s Dory and his own character, Woody.

“I need my hat, you said you had my hat!” Tom demanded, but his fellow Pixar star Dory couldn’t quite remember who she was talking to: “Who are you?” 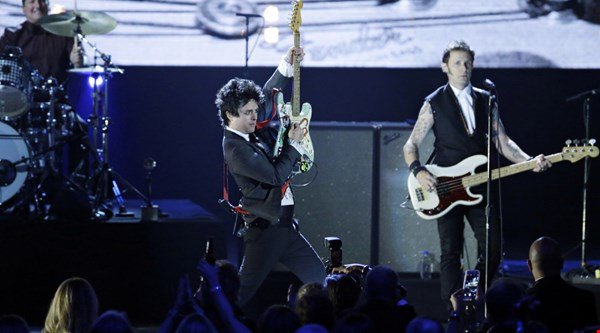