And the cheery Italian was caught red-handed again as he paid his neighbours a quick visit on the day of their wedding.

Ranieri’s Leicester have endured a mixed start to the new Premier League season, winning one, drawing one and losing one.

But that clearly hasn’t affected the mood of our man Claudio, who wished his neighbours well before quickly heading off and leaving them to it. What a man! 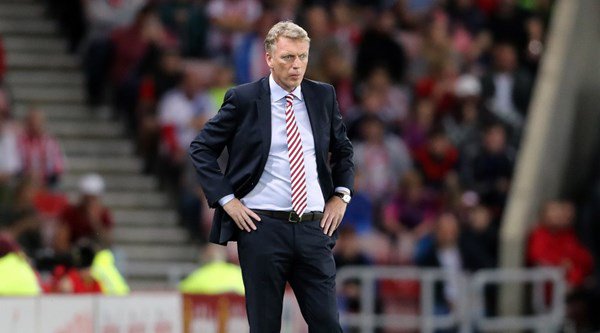 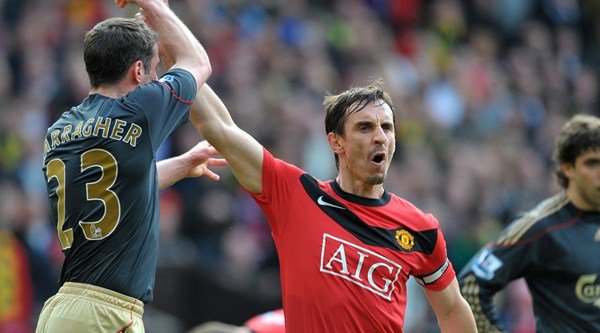