Former EastEnders couple Martine McCutcheon and Ross Kemp have been reunited after 18 years.

The pair, who played Albert Squareâs Tiffany and Grant back in the 90s, got to see each other again when they both appeared on Loose Women.

They were clearly thrilled to see each other and shared a warm hug.

And Martine cheekily squeezed Ross’s cheek before sitting down beside him.

Martine, 40, told how she and Ross, 52, loved working together and had âa codeâ between them when they were shooting scenes.

âFor me it’s some of the best times everâ¦ We had each other’s back,â said the actress.

The pair were last together on the soap in 1998, when Tiffany was killed after being hit by a car. 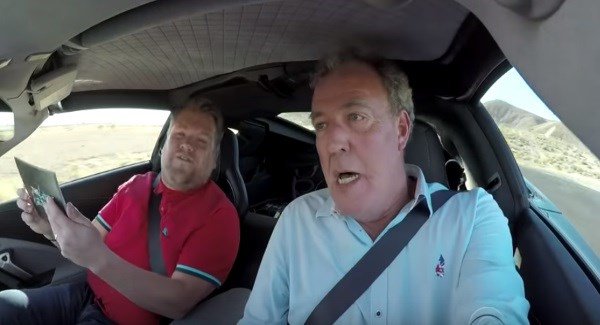 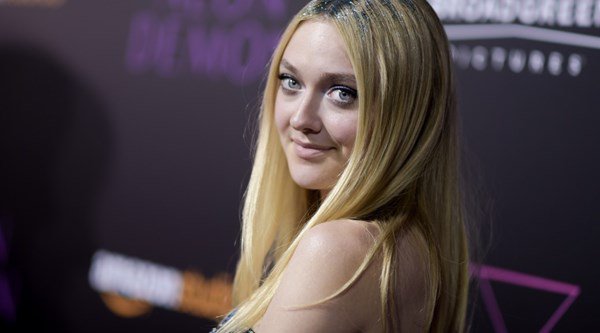 Dakota Fanning: Success as a child actor made it harder to get adult roles 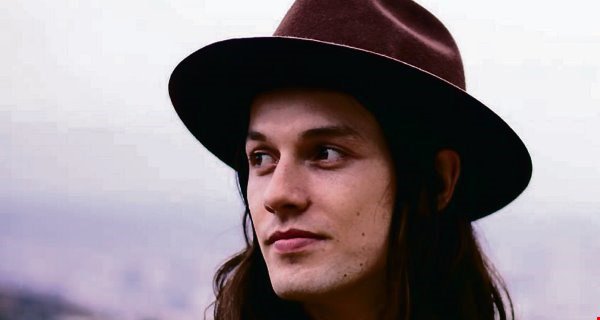