No Big Shift in US Flood Patterns Despite Climate Change, Study Finds 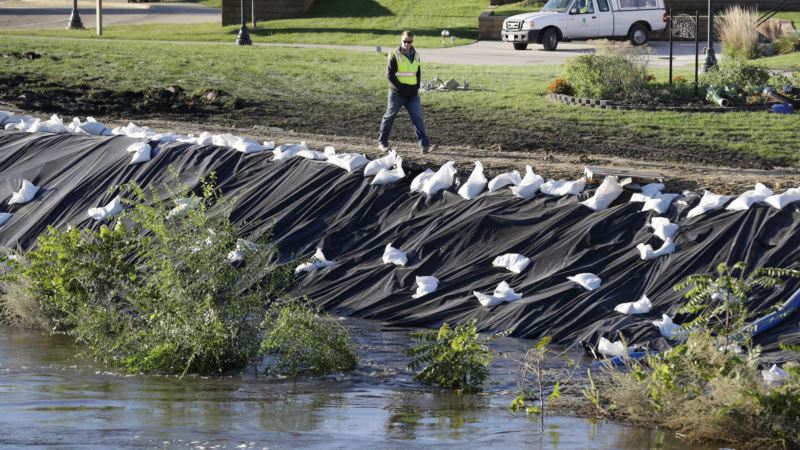 U.S. flooding patterns have shown some regional changes but no countrywide shift despite heavier rains spawned by global warming, a study by U.S. and Austrian researchers said Wednesday. Findings that the biggest changes were in the Upper Mississippi Valley, northern Great Plains and New England could help focus resources in dealing with a changing climate, said Stacey Archfield, a U.S. Geological Survey hydrologist and one of the study's authors. "It's a much more nuanced approach than saying, 'We know change is happening everywhere and this is a particular solution for it,'" she said. In weighing the impact climate change is having on flooding, researchers from the Geological Survey and Austria's Vienna University of Technology analyzed records from 345 stream gauges in the conterminous United States from 1940 to 2013. The gauges covered 70 percent of the lower 48 states. The first 30 years served as a base period. The results concluded that most of the United States had shown no major change since 1970 in the categories of flood frequency, peak magnitude, duration and volume. The study said that Wyoming and South Dakota had registered a 150 percent increase in peak magnitude. They joined North Dakota, Nebraska and Kansas in notching significant increases in flood duration along with a fall in frequency. The duration of flooding in sections of the Great Plains went up two to five times. Flood volumes in the area rose almost six times above the average in the base period. New England, on the other hand, showed an increase in the average number of yearly floods to five from two even as duration, magnitude and volume went down. The study came a day after a network of flood barricades in Cedar Rapids, Iowa, largely succeeded in holding back the swollen Cedar River. Officials had feared the high water could have been the second-worst flood in the city's history.

2 Children Pulled Alive from Rubble of Collapsed Building in Turkey 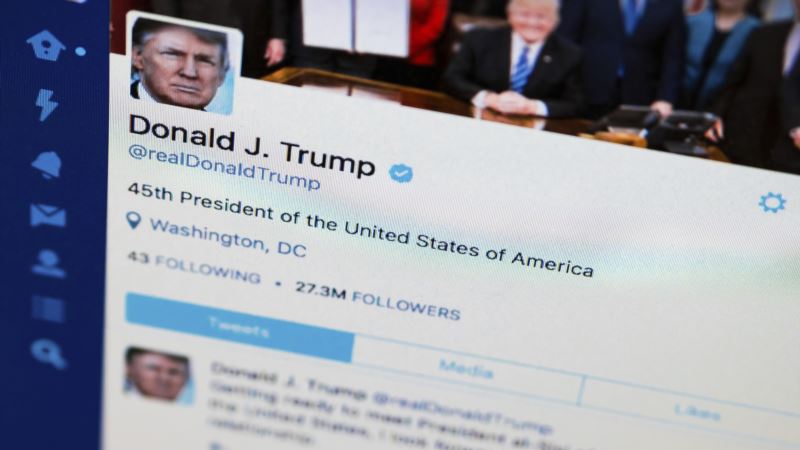 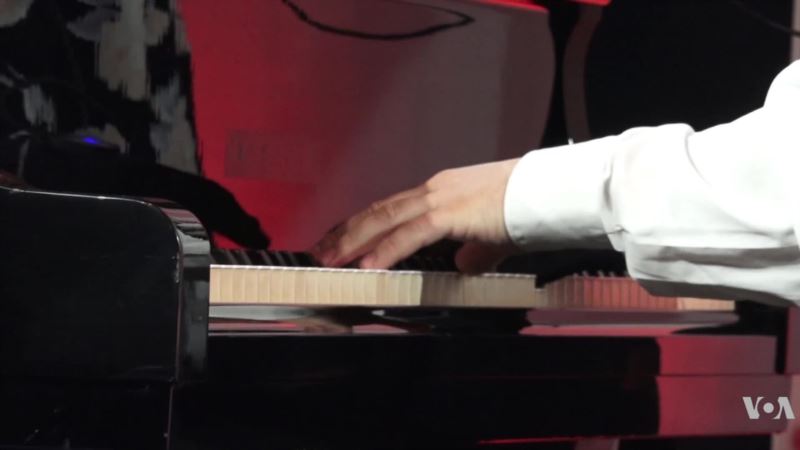 Could the ‘Internet of Skills’ Be the Next Technological Leap?