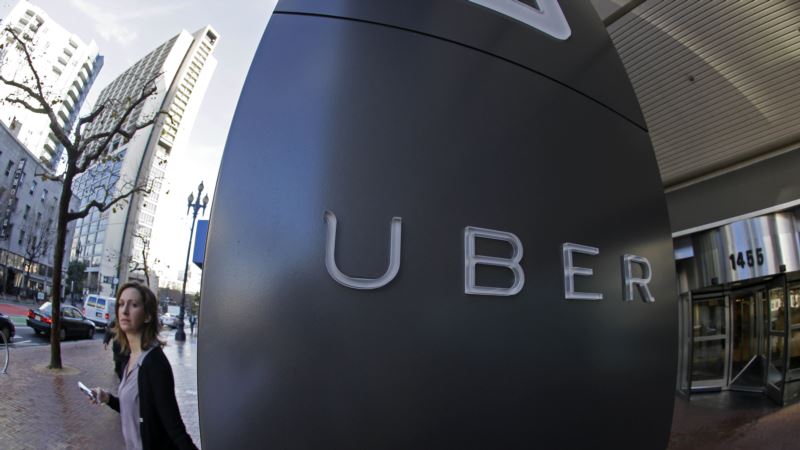 Ride-hailing service Uber will team up with Swedish automaker Volvo to develop a self-driving car, the companies announced Thursday. The two have agreed on a $300 million alliance in which Volvo, owned by China's Geely, will provide SUVs for Uber to use in testing their autonomous driving models. Uber unveiled its first driverless car last May, which had been testing in the streets of Pittsburgh, Pennsylvania. Volvo has been testing self-driving vehicles since 2014 in the Swedish city of Gothenburg, where the company is based. Uber stressed the safety record of Volvo cars and cited figures on the number of traffic fatalities, saying that autonomous vehicles could severely decrease these dangers. But many drivers and riders may be skeptical of the technology, particularly after a man was killed using a self-driving mode on a Tesla car in Florida earlier this year. In April the companies were founding members of a coalition pushing a unified legal code for self-driving cars in the United States, along with Uber's rival Lyft, automaker Ford, and Google. 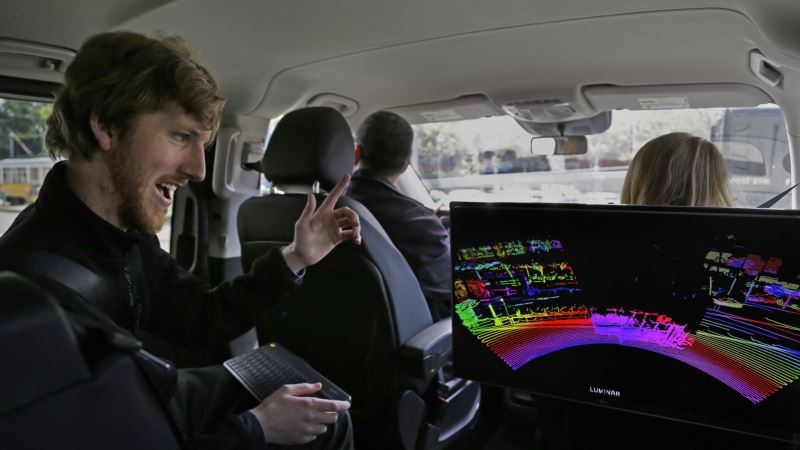 Toyota to Invest $500 Million in Uber 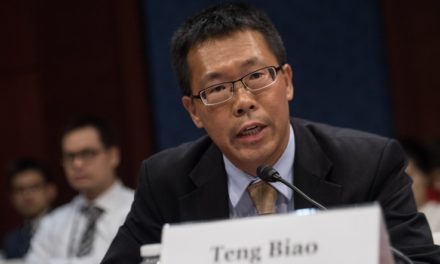 Why China Jailed a Billionaire Entrepreneur and Seized His Company 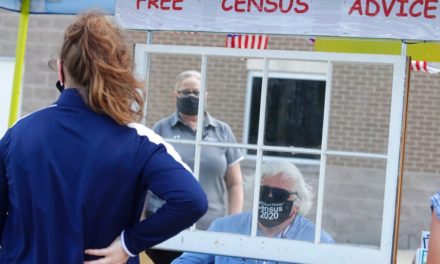