US Supreme Court To Hear Case About Juvenile Life Sentences

The Supreme Court is to hear arguments in a case that could put the brakes on what has been a gradual move toward more leniency for children who are convicted of murder.
The court has concluded over the last two decades that children should be treated differently from adults, in part because of their lack of maturity. But a court that is even more conservative, particularly following the addition of Justice Amy Coney Barrett, could move in the other direction.
Barrett is expected to participate in arguments Tuesday, the second day she is hearing arguments following her confirmation last week.
The case before the justices, who are continuing to hear arguments by telephone because of the coronavirus pandemic, has to do with what courts must conclude before sentencing a juvenile to life in prison without the possibility of parole.
The question stems from the court's previous rulings on juvenile offenders. In 2005, the court eliminated the death penalty for offenders who were under 18 when they committed crimes. And in 2010 the court eliminated life-without-parole sentences for juveniles, except in cases where a juvenile has killed someone.
Then, in 2012, the justices in a 5-4 decision said juveniles who killed couldn't automatically get life sentences with no chance of parole. And four years later, the justices said those sentences should be reserved "for all but the rarest of juvenile offenders, those whose crimes reflect permanent incorrigibility."
The justices are now being asked whether a juvenile has to be found to be "permanently incorrigible" before being sentenced to life without parole.
No longer on the court are Justices Ruth Bader Ginsburg and Anthony Kennedy, who were key to the 2012 decision limiting the use of life sentences. More conservative justices have replaced them.
The specific case before the justices involves Mississippi inmate Brett Jones, who was 15 and living with his grandparents when he fatally stabbed his grandfather. The two had a fight in the home's kitchen after Bertis Jones found his grandson's girlfriend in his grandson's bedroom. Brett Jones, who was using a knife to make a sandwich before the fight, stabbed his grandfather first with that knife and then, when it broke, with a different knife.
He was convicted and sentenced to life in prison without the possibility of parole. He is now 31.
The Supreme Court last year heard arguments in a different case about juvenile life sentences.
That case involved Lee Boyd Malvo, who is serving life in prison for his role in the 2002 sniper spree that terrorized the Washington, D.C., area. But the case was dropped after Virginia passed legislation that gives those who were under 18 when they committed their crime an opportunity to seek parole after serving 20 years. Malvo, who was 17 when he committed his crimes, will be eligible for parole in 2024.
The case the justices will hear Tuesday is Jones v. Mississippi, 18-1259. 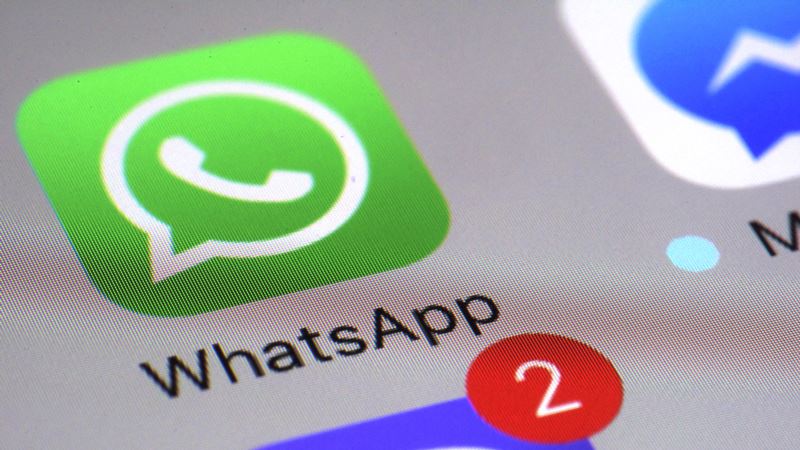 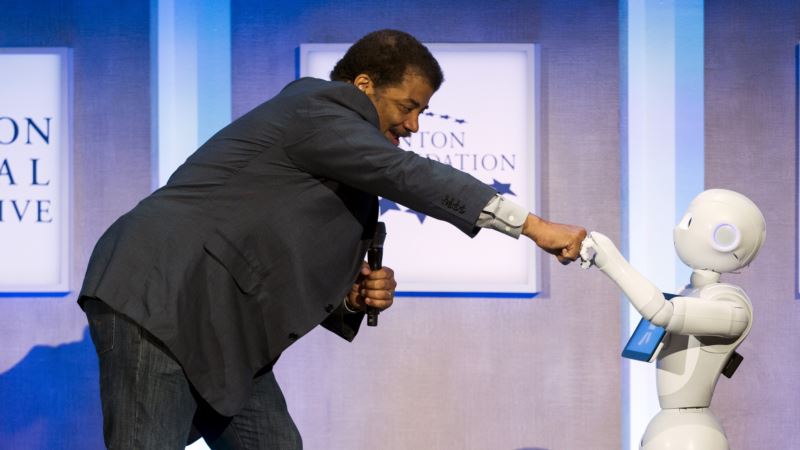 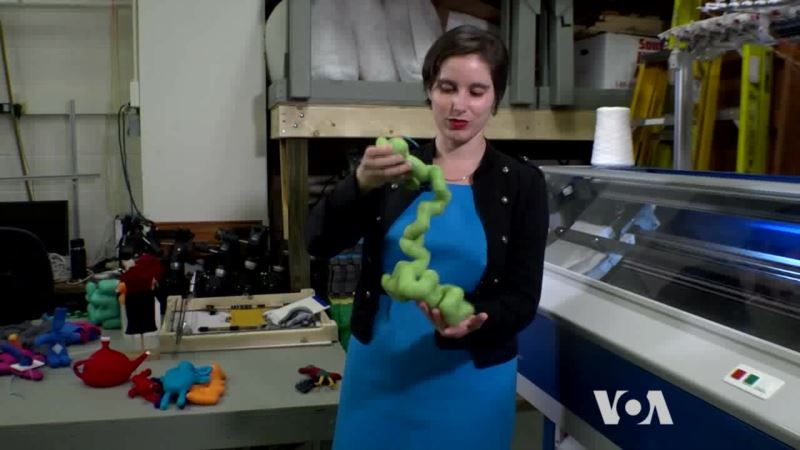 A Special Type of 3D Printing