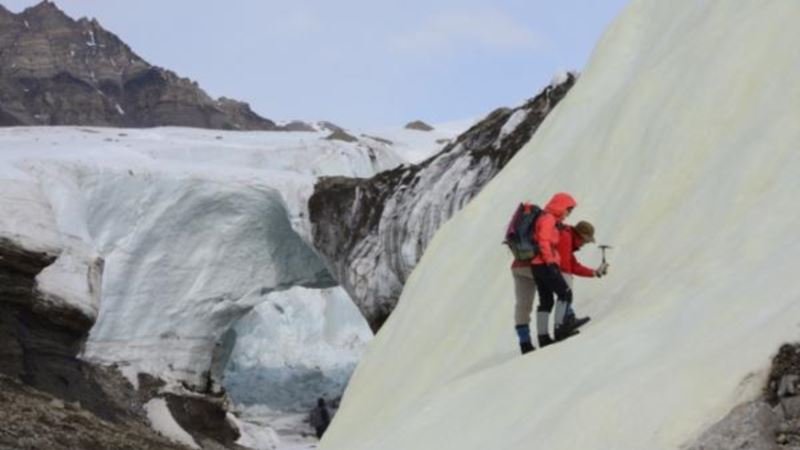 When NASA scientists talk about finding proof of life beyond earth they often zero in on the term "biosignatures." These are the clues that can be spotted when looking at another planet that strongly suggest 'life' is happening. Our planet is a great example, according to Victoria Meadows, an astronomer at the University of Washington who spoke with VOA. If aliens were looking at us, she says, "life would be obvious to a distant observer looking at the gases in our atmosphere…" Hold on a minute! But it's never that simple. Through her work at the Virtual Planetary Laboratory (VPL), her team has also shown that "there are a number of different possible ways that a planet, often interacting with the host star, can produce oxygen in its atmosphere without life." Her point is that as we get better and better at looking for signs of life beyond earth, we're also going to have to get better at making sure it is actually life and not some random geologic process. A new study published this week in the Journal Nature Communications offers more proof of the need to take a cautious approach. A team from the University of Colorado Boulder studying giant "mineral deposits that form on ice surfaces" in the Canadian High Arctic found "sulfur-metabolizing organisms" living on the ice. Samples of the sulfur deposits were sent back to the lab and the team looked for 'biosignatures' that could help scientists look for life on Mars or the Jovian moon Europa, or even farther out. The team found a lot of what they called "extracellular structures" in the sulfur. But they also discovered, to their surprise, that these microstructures "are capable of self-assembling…" In other words, what they thought was definitive proof of life was a non-biological process that just looked like life. "It was very disconcerting," according to Julie Cosmidis, the lead author "…to see that the carbon-sulfur structures appear in our tests without biological activity…" A cautionary tale There's a moral to this story. It's that as scientists find more and more planets like earth orbiting in our galaxy, the chance that life exists on one of them becomes become more likely. In fact, a number of researchers we spoke with, like Alan Boss from NASA, are optimistic we'll make that discovery in the next few decades. But this new research suggests it won't be easy. In fact, scientists will have to assume that any biosignatures they find aren't biological at all, because – according to Alexis Templeton from CU Boulder – "we can create all sorts of biogenic-like materials that have the right shape, structure and chemistry to match natural materials we assume are produced biologically.” And Rory Barnes, who also works at the VPL, says finding biosignatures is likely going to be the easy part. The hard part, he says, will be ruling out "non-biological sources," when we find them. Guess we'll just have to figure out a way to visit and see for ourselves. 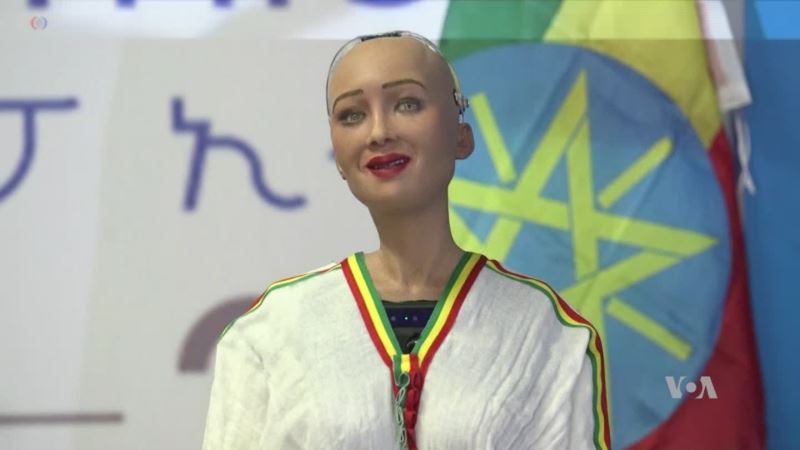 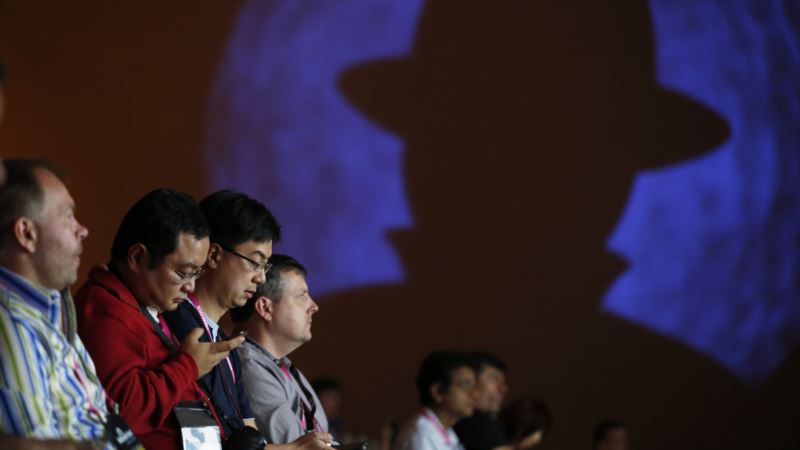