US Broadens Guidelines for Zika Testing 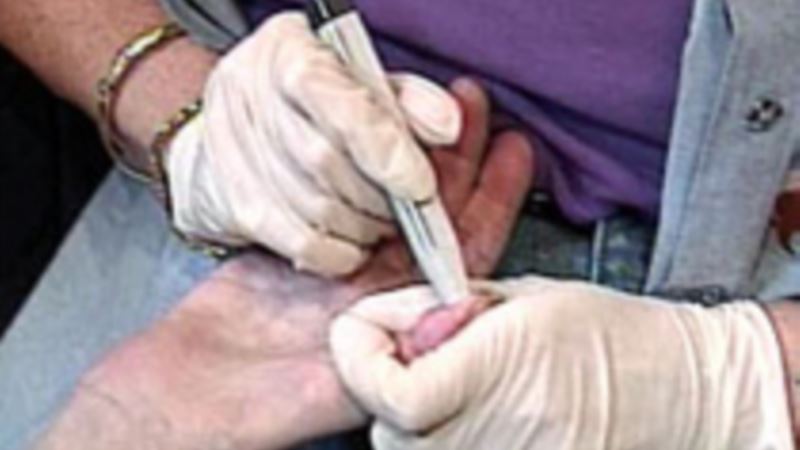 The U.S. Food and Drug Administration has broadened its guidance on testing donated blood for the Zika virus, saying now that such blood should be tested before use. The FDA released its new guidelines on Friday, saying it updated its recommendation after consideration of all scientific evidence and the potential serious health consequences of Zika virus infection to unborn children and pregnant mothers. Previously, blood had only been tested in areas where Zika outbreaks had been spreading by mosquitos: Florida and the territories of Puerto Rico and the U.S. Virgin Islands. In the next four weeks, the blood testing is expected to expand to 11 states: Alabama, Arizona, California, Georgia, Hawaii, Louisiana, Mississippi, New Mexico, New York, South Carolina and Texas. Zika has been found in Central and South America, and on some Caribbean islands. Most of the 2,517 cases found within the United States are believed to have been contracted during travel abroad. The FDA notes that blood should be tested because four out of five Zika cases are asymptomatic, so people donating blood may not realize they have the virus. It could then be transferred to the recipient through a blood transfusion. The U.S. Centers for Disease Control and Prevention says 584 pregnant women within the U.S. have shown some lab evidence of Zika virus, as well as 812 women in the U.S. territories. 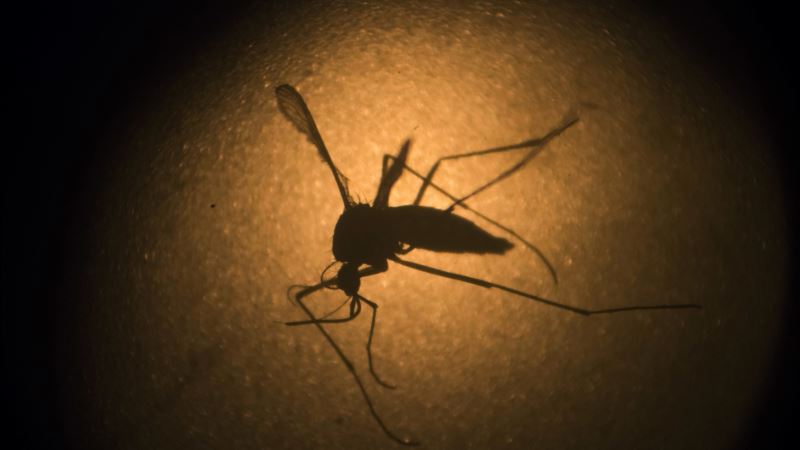 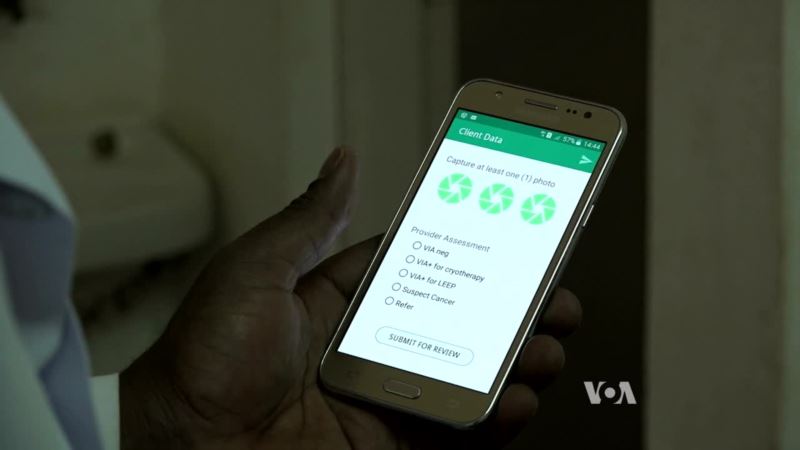 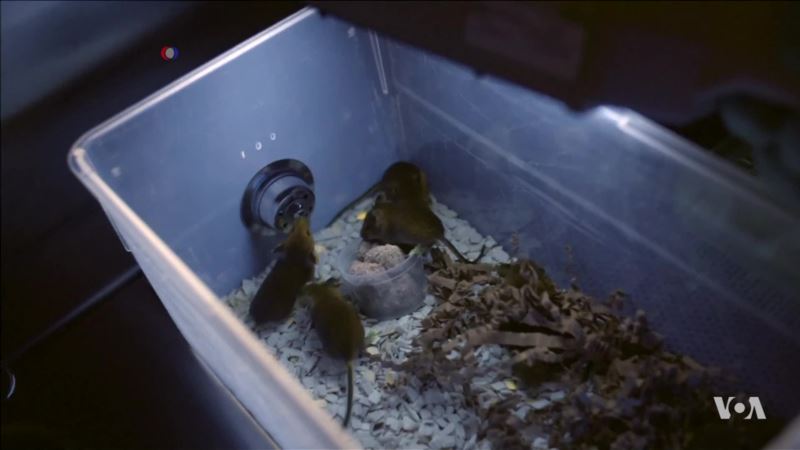 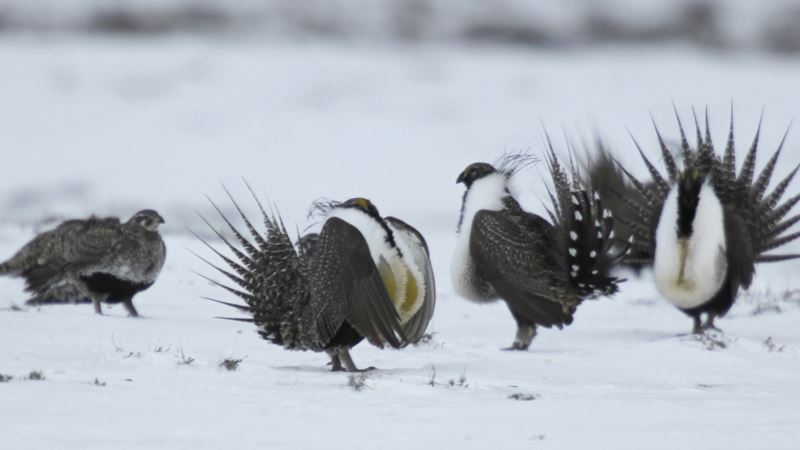