“We are launching the world’s biggest vaccination drive and it shows the world our capability,” Modi said.

COVID-19 deaths worldwide exceeded 2 million Friday, according to Johns Hopkins University, a year after the coronavirus was first detected in Wuhan, China.

“Behind this terrible number are names and faces, the smile that will now only be a memory, the seat forever empty at the dinner table, the room that echoes with the silence of a loved one,” U.N. Secretary-General Antonio Guterres told reporters Friday.

Guterres also said the death toll “has been made worse by the absence of a global coordinated effort,” and added that, “science has succeeded, but solidarity has failed.”

The United States remains at the top of the COVID case list with the most cases and deaths. Johns Hopkins reports more than 23 million COVID-19 cases in the U.S., with a death toll rapidly approaching 400,000.

Some states, having vaccinated their front-line workers, have opened vaccinations to older people but have been overrun with requests. Medical facilities are on the verge of running out of vaccines. In many instances, the technology used to take the requests has crashed.

President-elect Joe Biden unveiled a plan Friday to speed up the U.S. COVID-19 vaccine rollout, including increased federal funding, setting up thousands of vaccination centers, and invoking the Defense Production Act to expand the production of vaccination supplies.

The wide-ranging plan is part of Biden’s effort to achieve his goal for 100 million Americans to be vaccinated within 100 days.

“You have my word: We will manage the hell out of this operation,” he told reporters near his home in Wilmington, Delaware.

The U.S. Centers for Disease Control and Prevention warned Friday that a newly detected and highly contagious variant of the coronavirus may become the dominant strain in the U.S. by March.

The variant, first detected in Britain, threatens to exacerbate the coronavirus crisis in the U.S., where daily infection and hospitalization records are commonplace.

The CDC said the variant apparently does not cause more severe illness but is more contagious than the current dominant strain.

Later Friday, the Oregon Health Authority reported that an individual with “no known travel history” had tested positive for the British variant.

“As we learn more about this case and the individual who tested positive for this strain, OHA continues to promote effective public health measures, including wearing masks, maintaining six feet of physical distance, staying home, washing your hands, and avoiding gatherings and travel,” the agency said in a statement.

Also Friday, some U.S. governors accused the Trump administration of deceiving states about the amount of COVID-19 vaccine they can expect to receive. Government officials say states were misguided in their expectations of vaccine amounts.

U.S. Health and Human Services Secretary Alex Azar told NBC News on Friday that the U.S. does not have a reserve stockpile of COVID vaccines as many had believed. However, he said he is confident that there will enough vaccine produced to provide a second dose for people.

The two COVID-19 vaccines approved for use in the U.S. — made by Pfizer and Moderna – are designed to be given in two doses several weeks apart.

Pfizer said in a statement Friday that has been holding onto supplies of second doses for each of its COVID-19 vaccinations shipped so far, and anticipates no problems supplying them to Americans.

As of Friday, the U.S. government said it had distributed over 31 million doses of the vaccine. The CDC said about 12.3 million doses had been administered.

Earlier on Friday, Pfizer announced there would be a temporary impact on shipments of its vaccine to European countries in late January to early February caused by changes to its manufacturing processes in an effort boost output.

"Not only does it impact the planned vaccination schedules, it also decreases the credibility of the vaccination process," they said in a letter to the EU Commission about the vaccine delays.

In Brazil, the country’s air force flew emergency oxygen supplies Friday to the jungle state of Amazonas, which is facing a growing surge in the virus. Health authorities in the state said oxygen supplies had run out at some hospitals because of the high numbers of patients.

China reported its first COVID-19 death in eight months Thursday amid a surge in the country’s northeast as a World Health Organization team arrived in Wuhan to investigate the beginning of the pandemic.

China has imposed various lockdown measures on more than 20 million people in Beijing, Hebei and other areas to contain the spread of infections before the Lunar New Year holiday in February.

The relatively low number of COVID-related deaths in China has raised questions about China’s tight control of information about the outbreak.

The WHO investigative team arrived Thursday after nearly a year of talks with the WHO and diplomatic disagreements between China and other countries that demanded that China allow a thorough independent investigation.

Two members of the 10-member team were stopped in Singapore after tests revealed antibodies to the virus in their blood, while the rest of the team immediately entered a 14-day quarantine period in Wuhan before launching their investigation.

The coronavirus was first detected in Wuhan in late 2019 and quickly spread throughout the world.

Officials said Thursday that infections in the northeastern Heilongjiang province have surged to their highest levels in 10 months, nearly tripling during that period.

Elsewhere in Asia, Japanese authorities have expanded a state of emergency to stop a surge in coronavirus cases.

Coronavirus infections and related deaths have roughly doubled in Japan over the past month to more than 317,000 cases and more than 4,200 deaths, according to Johns Hopkins University.

The emergency was initially declared a week ago and was expanded to cover seven new regions. The restrictions are not binding, and many people have ignored requests to avoid nonessential travel, prompting the governor to voice concern about the lack of commitment to the guidelines. 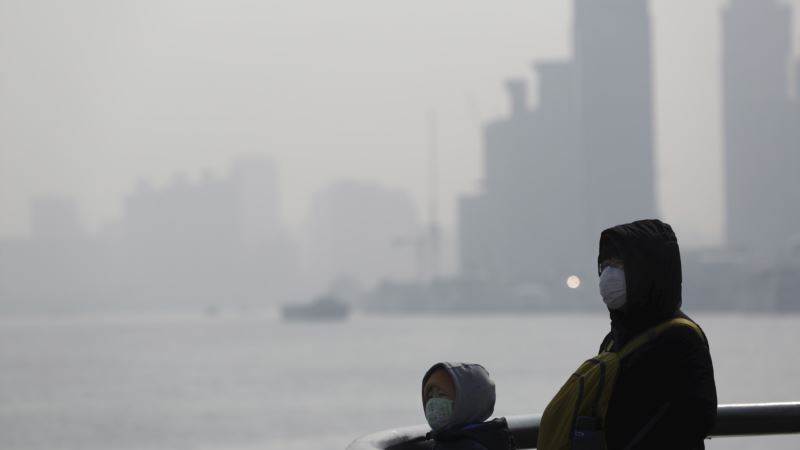 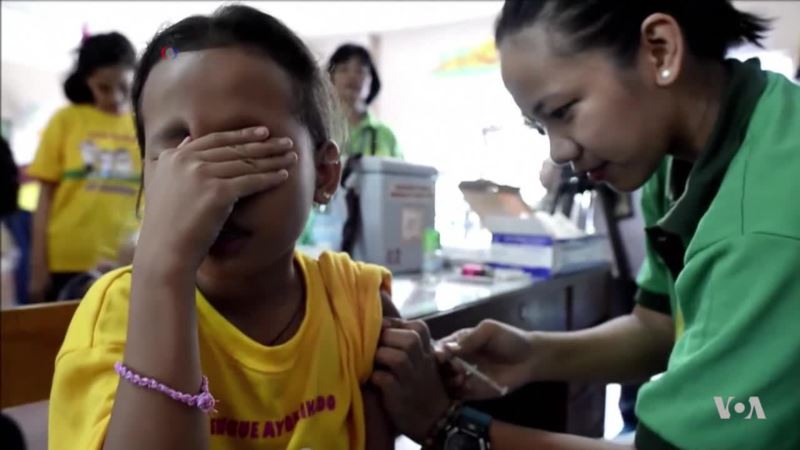 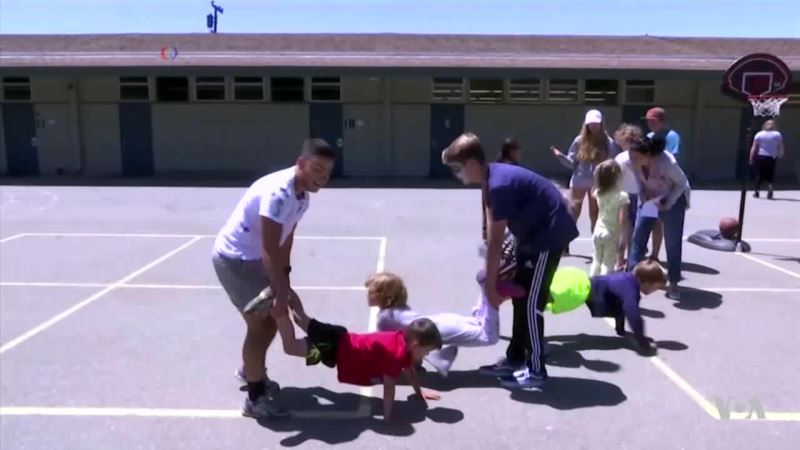 Transgender Kids Blossom in Summer Camp Just for Them