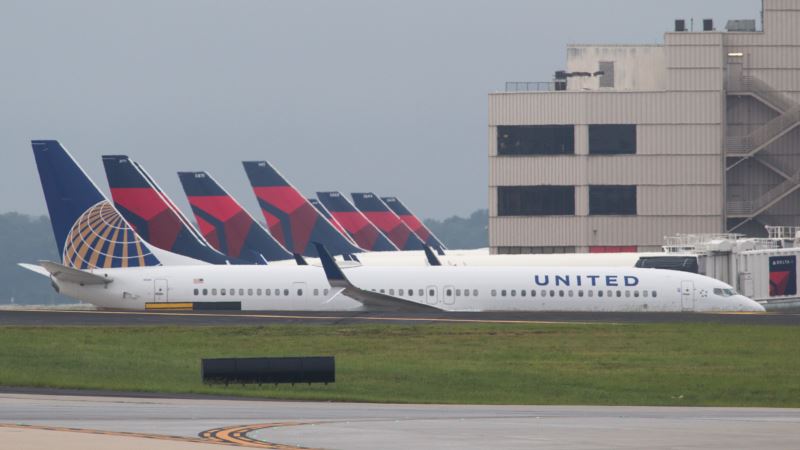 United Airlines has suffered an hours-long problem with its computer systems that resulted in delays and cancellations globally. Passengers travelling late Thursday and early Friday took to social media to complain about delays as long as six hours. United posted a statement on its Twitter account saying "we're aware of an issue with our system & are working to resolve it." By 3 a.m. EDT (0700 GMT), United officials claimed to have fixed it and said delayed flights were resuming. Flight tracking service FlightStats showed 20 United flights were delayed and seven canceled worldwide by European morning hours. Other U.S. airlines have experienced recent disruptions because of computer system outages. In July, Southwest Airlines blamed a faulty network router for an outage that led to the cancellation of over 2,000 flights. In August, Delta canceled at least 450 flights worldwide because of a computer problem. VOA News contributed to this report. 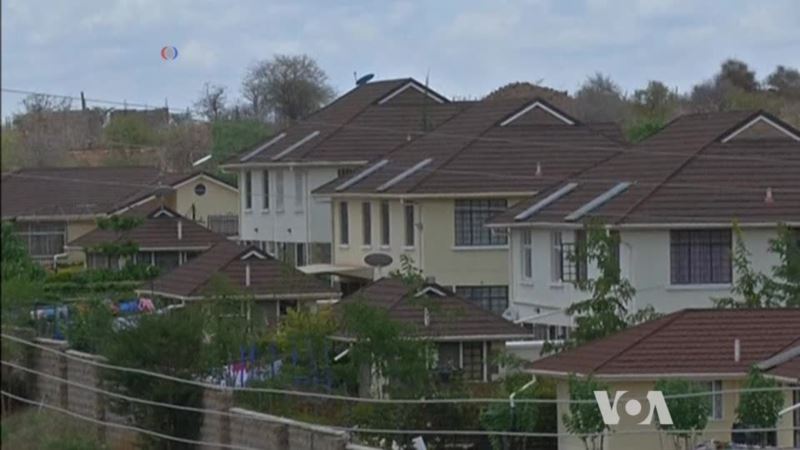 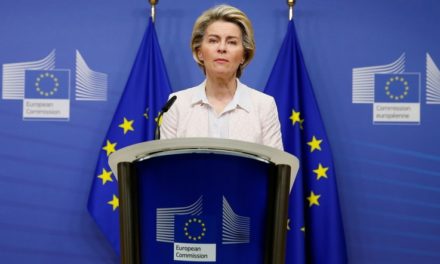 Boris Johnson to Head to Brussels for Crucial Brexit Talks 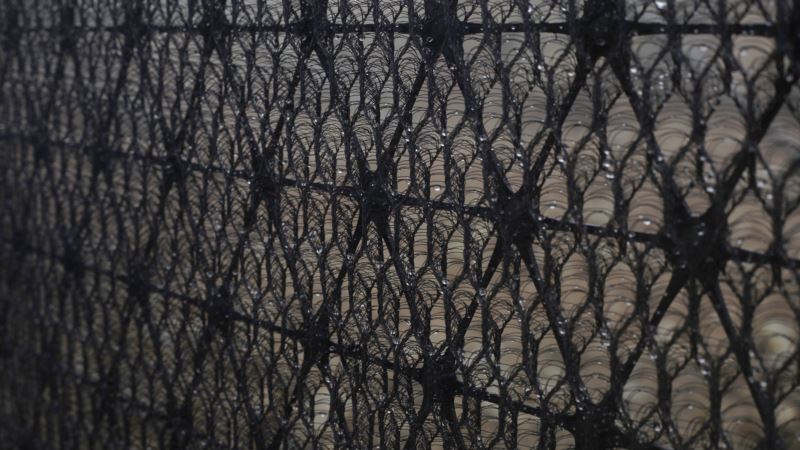