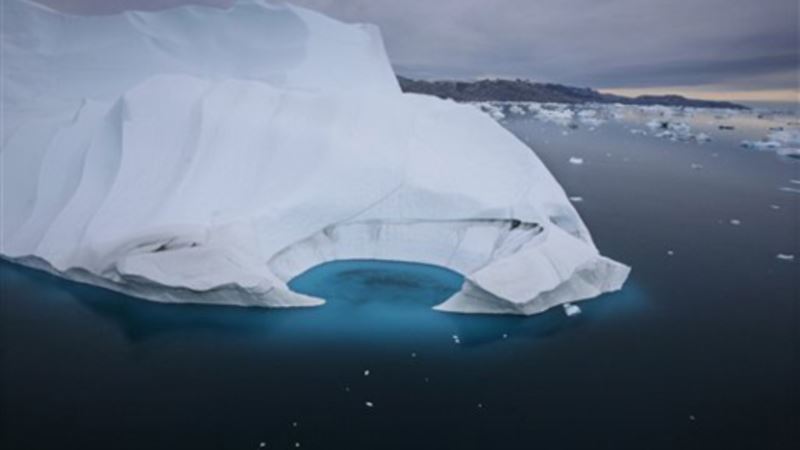 Ice has been disappearing in the Arctic Ocean since at least the 1960. Each year, more and more sea ice vanishes in the Arctic north, and one study says every one of us is personally responsible. Each passenger taking a flight from New York to Europe, or driving 4,000 kilometers in a gasoline-powered car, emits enough greenhouse gas to melt three square meters of ice on the Arctic Ocean, according to a study published Thursday in the journal Science. The study calculates that for every metric ton of carbon dioxide put in the air, there are three square meters less of sea ice in the month of September when the Arctic region is least frozen. Using observations, statistics and 30 different computer models, the study’s authors show heat-trapping gases cause warming and the melting of sea ice in a way that can be translated into a simple mathematical formula. There's "a very clear linear relationship'' between carbon dioxide emissions and sea ice retreat in September, especially at the southern boundary edges, said study lead author Dirk Notz, a climate scientist at Max Planck Institute for Meteorology in Germany. "It's very simple. Those emissions from our tailpipes and our coal-fired power plants are all going into the atmosphere,'' said study co-author Julienne Stroeve, a climate scientist at both the National Snow and Ice Data Center in Boulder, Colorado, and University College, London. "It just increases the warming at the surface. So the ice is going to respond to that. The only way it can do that is to move further north.'' Stroeve and Notz calculated that the average American each year is responsible for carbon emissions that lead to melting around 50 square meters of September sea ice — about the size of small one-bedroom apartment in a U.S. city. Many animal species in the Arctic heavily depend on sea ice, and it's likely they will struggle to survive with an ice-free Arctic during the summer, Notz said. For example, polar bears, who spend most of their lives on the sea ice of the Arctic Ocean, could be at risk. As for the future of Arctic sea ice, the study said the international target of 2 degrees Celsius of global warming, as spelled out in the Paris Agreement on climate change that goes into effect Friday, will not be sufficient to allow Arctic summer sea ice to survive. At current carbon emission levels, the ocean around the North Pole would likely be ice-free in Septembers in about 30 years. 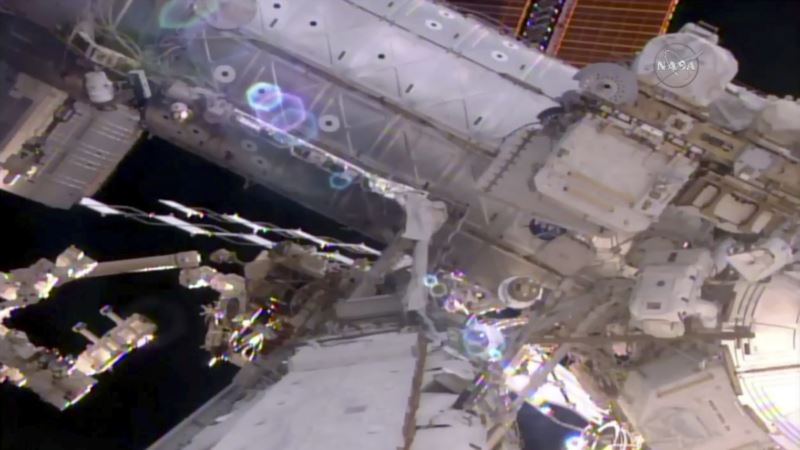 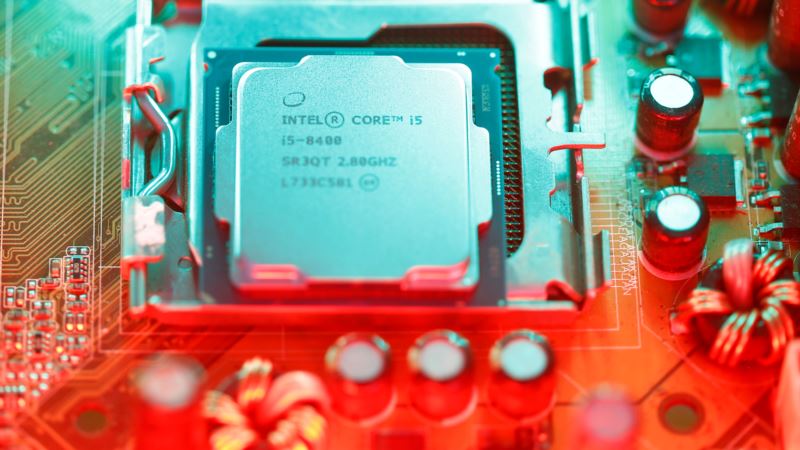 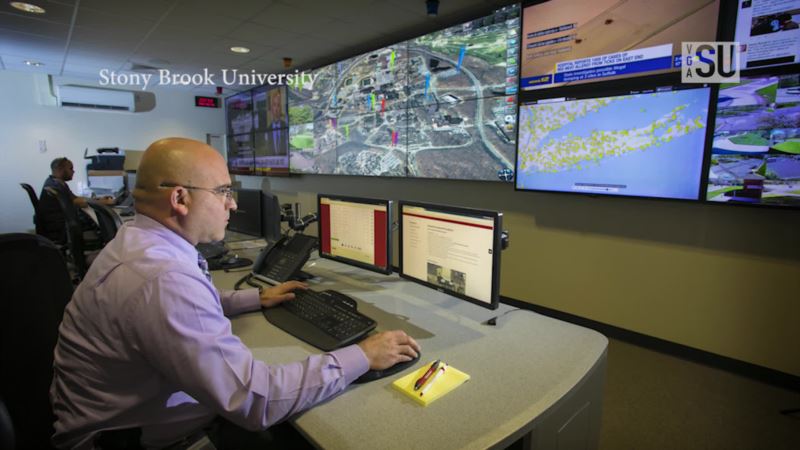 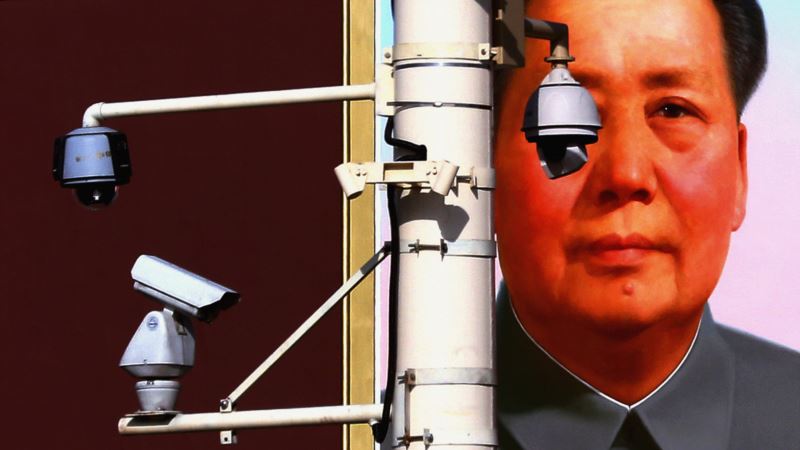