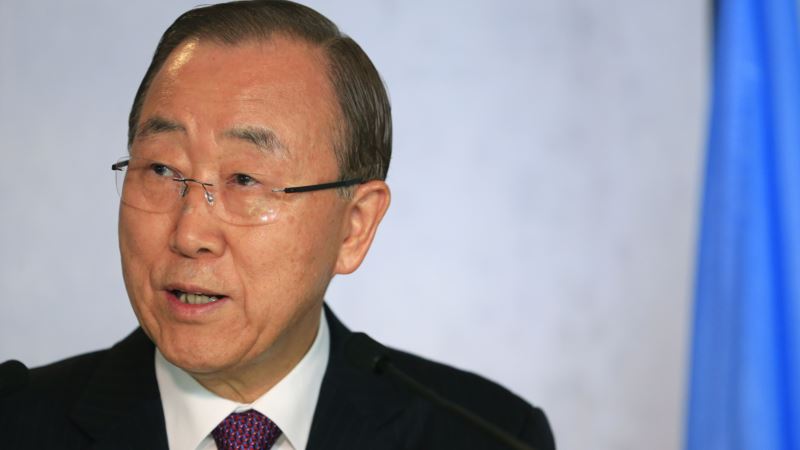 U.N. Secretary-General Ban Ki-moon apologized to the people of Haiti on Thursday, more than six years after U.N. peacekeepers were blamed for causing a deadly cholera epidemic on the island nation. “On behalf of the United Nations, I want to say very clearly: We apologize to the Haitian people,” Ban told an informal meeting of U.N. member states. “We simply did not do enough with regard to the cholera outbreak and its spread in Haiti. We are profoundly sorry for our role,” he added. The secretary-general addressed the Haitian people directly, making his apology in both Creole and French, as well as English. Ban's apology, his most direct to date, fell short of admitting that U.N. peacekeepers brought the potentially fatal illness to Haiti. “This has cast a shadow upon the relationship between the United Nations and the people of Haiti,” he said. “It is a blemish on the reputation of U.N. peacekeeping and the organization worldwide.” Ban, who will leave office at the end of this month, said the U.N. has a moral responsibility to act and deliver for the sake of the Haitian people, but also for the sake of the United Nations itself. “We now recognize that we had a role in this, but to go to the extent of taking full responsibility for all, is a step that would not be possible for us to take,” Deputy Secretary-General Jan Eliasson told reporters. More than 9,000 died It is widely accepted that Nepalese peacekeepers who were sent to assist Haiti in its recovery after the devastating 2010 earthquake, contaminated a branch of the Artibonite River with cholera. The river is the country's main water source for tens of thousands of Haitians. Subsequently more than 9,000 people died of the disease, which can cause severe diarrhea and vomiting, and some 800,000 were sickened. Haiti's U.N. Ambassador Denis Regis said the U.N.'s apology represents “a radical change of attitude.” “The U.N. has shown it can admit making mistakes as well as draw the lessons for the future and address the harm and damage done, even when done involuntarily,” the envoy said. Litigation Some of the victims sought compensation, suing the United Nations in U.S. District court, but the court ruled that the international organization is protected by diplomatic immunity. Brian Concannon of the Institute for Justice and Democracy in Haiti (IJDH) has represented some of the victims. He welcomed the secretary-general's apology. “It appears to be a pretty strong and really historic step forward,” Concannon told VOA. But he is keeping the legal option open. “We did not file a lawsuit because we wanted to win a lawsuit,” he said. “We filed a lawsuit because we wanted the U.N. to apologize, and to install the water and sanitation necessary to stop cholera, and to compensate the victims. If the U.N. is going to do that without a lawsuit, it's better for all concerned.” Eradicating cholera The United Nations released a 16-page report Thursday which details a two-track “new approach” to cholera in Haiti. It calls for $400 million in initial funding. The first track involves intensifying the U.N.'s support to reducing and ultimately ending the transmission of the water-borne illness through improved access to health care and treatment. It also seeks to address the longer-term issues of water, sanitation and health systems in Haiti. Haiti is the poorest country in the western hemisphere and did not have an adequate sanitation infrastructure at the time of the 2010 earthquake, which contributed to the rapid spread of the disease and difficulty in containing it. The government has said it wants to eradicate cholera by 2022. The second track appears to still be under development, but would focus financial assistance packages to community-based projects to help those most affected by cholera. Haiti has struggled with thousands of new suspected cholera cases in the wake of Hurricane Matthew, which wreaked havoc on the nation on October 4. 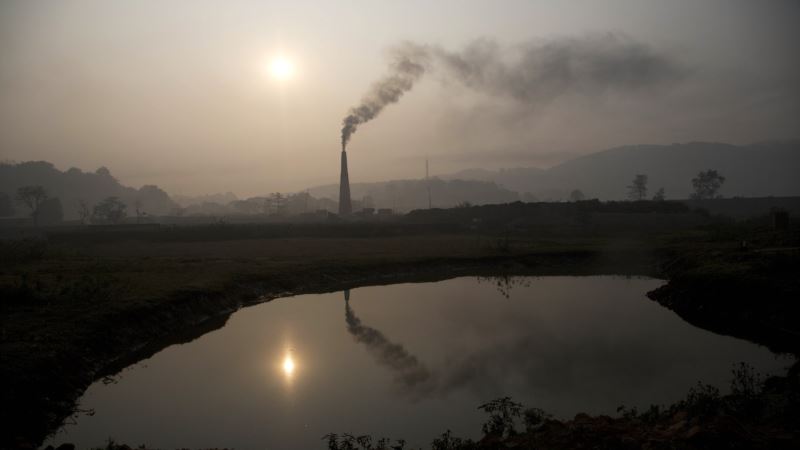 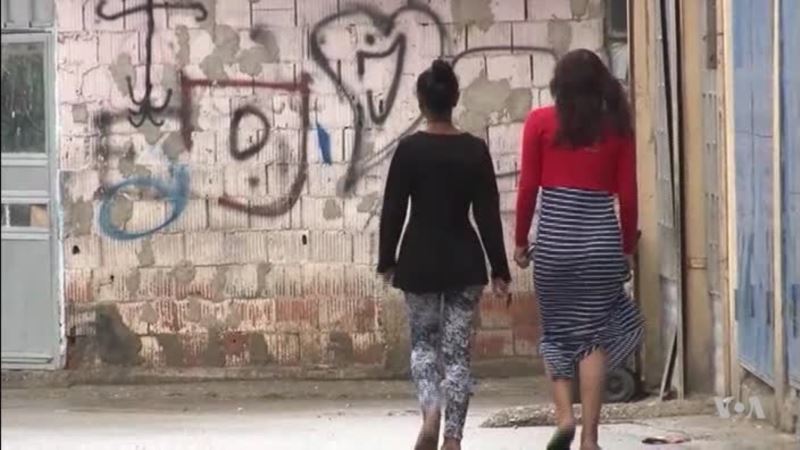 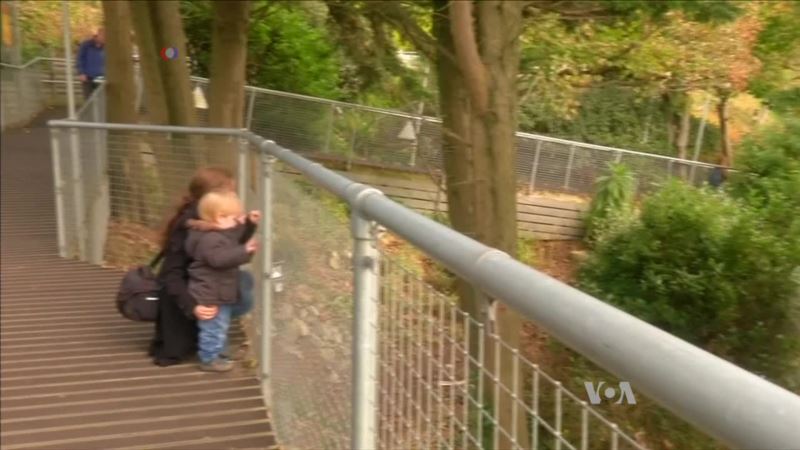 ‘Drogon’ The Ant on Annual Top 10 List of New Species