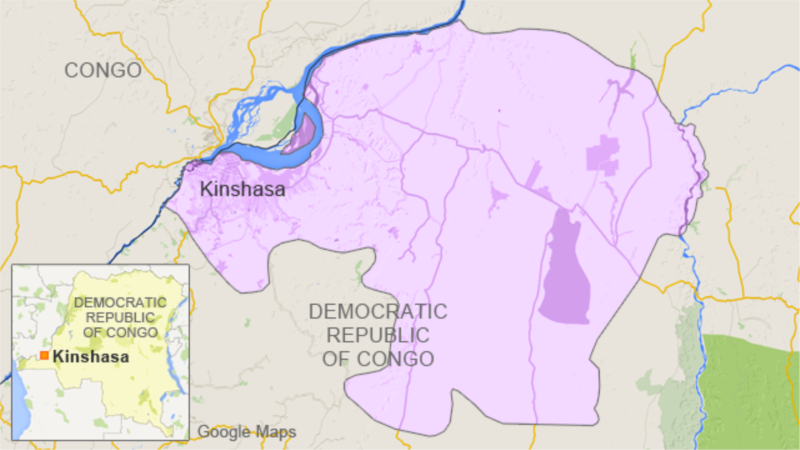 The World Health Organization says it is alarmed at the quick spread of a cholera epidemic in the Democratic Republic of Congo (DRC) and is taking emergency measures to halt its spread. Highly endemic in the DRC, the deadly cholera epidemic appears to moving with unusual speed, according to a recent WJO report that says a vaccination campaign is set to begin in the capital, Kinshasa in a couple of weeks. According to the report, an estimated 18,000 cases have been reported in the country this year — practically the same number of cholera cases recorded for all of 2015. Of even greater concern is the spread of the disease from the eastern part of the country, where it is normally limited, to Kinshasa, which is usually cholera-free. Dominique Legros, head of the WHO's Department for Pandemic and Epidemic Diseases, says 2011 was the last time any cases were reported Kinshasa. That outbreak, he said, lasted almost two years with more than 2,000 cases and 88 deaths. The upcoming vaccination campaign, he added, is being launched at the start of an epidemic, and that it aims to inoculate some 300,000 people. “The objective of that campaign, which is targeting the most at-risk areas of the city … is [Kinshasa's estimated] 5 million inhabitants," he said. "The objective is to try to contain the outbreak and avoid … [what] we had five years ago … a long outbreak with many cases and many deaths." WHO researchers say fatality rates in highly endemic parts of eastern DRC are at 1.3 percent, while western DRC, including Kinshasa, is seeing a rate of 6 percent. Legros said there have been 13 cases of cholera and two deaths reported in Kinshasa since August 13. “That is very worrisome because it affects places where there are usually no cases of cholera, no immunity of the population," he said. "The health staff is not used to cholera cases … and the additional concern we have for Kinshasa is that the rainy season is coming. Usually the peaks of cholera cases in DRC are now starting in September and October.” Legros said the vaccination campaign will be expanded to include two camps sheltering refugees — from Burundi and the Central African Republic — who are at particular risk. 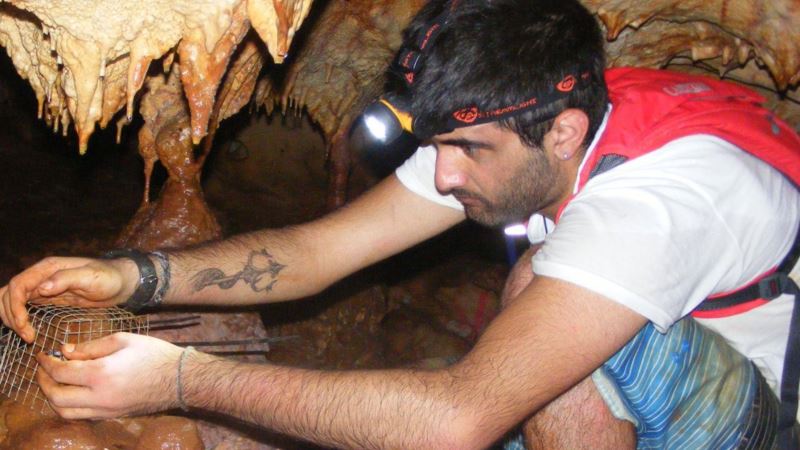 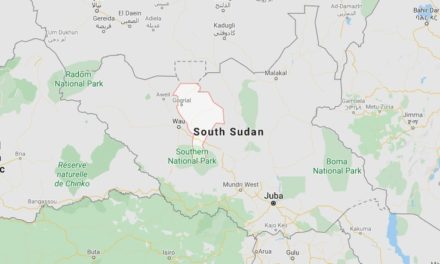 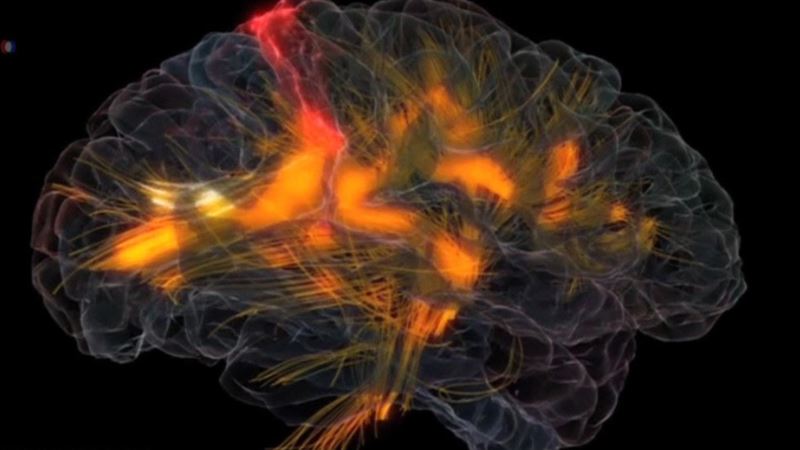 New Drug Takes on Alzheimer’s by Sweeping for Protein Clumps 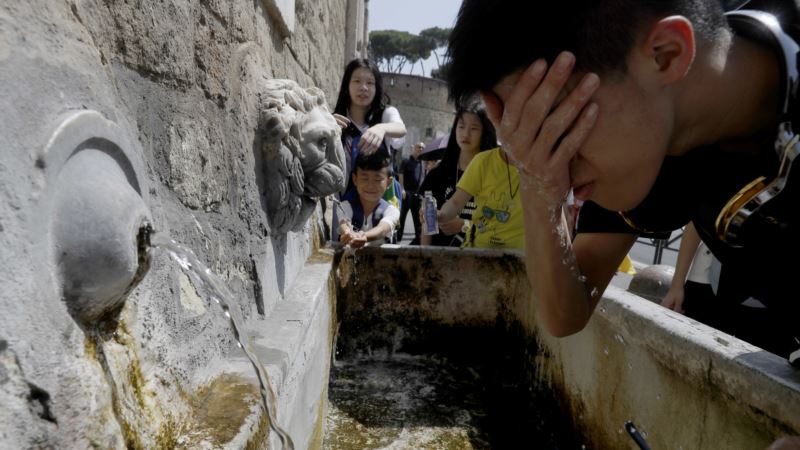