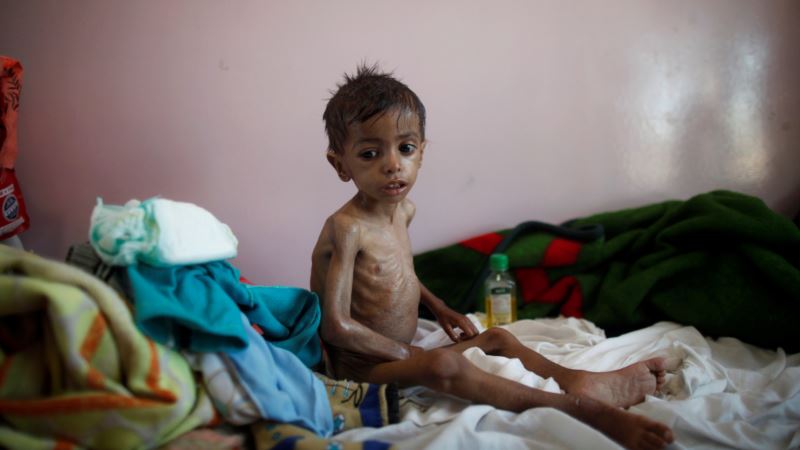 Hunger among Yemen's children has reached an "all-time high," with nearly 2.2 million in need of urgent care, the U.N. children's agency UNICEF said Monday. At least 462,000 children suffer from severe acute malnutrition — meaning they are extremely underweight for their height — a drastic increase of almost 200 percent since 2014, UNICEF said. Saada governorate in the country's northwest has the world's highest stunting rates among children, affecting eight out of 10 in some areas, the U.N. agency said. Stunting — where a child is short for his or her age — is another sign of chronic malnourishment and has irreversible consequences for both physical health and cognitive function. Other governorates — Hodeida, Taizz, Hajjah and Lahej — are also badly affected after 20 months of war. "Malnutrition in Yemen is at an all-time high and increasing," Meritxell Relano, UNICEF acting representative in Yemen, said in a statement. "The state of health of children in the Middle East's poorest country has never been as catastrophic as it is today," she added. A conflict between a Saudi Arabia-led coalition and the Iran-aligned Houthi group which controls much of northern Yemen, including Sana’a, has destroyed much of Yemen's infrastructure, killed more than 10,000 people and displaced millions. Even before the escalation of fighting in March last year, Yemen experienced widespread poverty, food shortages and a dearth of health services. Now Yemen's health system is on the verge of collapse, UNICEF said. At least one child dies every 10 minutes in Yemen because of malnutrition, diarrhea, and respiratory tract infections, the agency said. Aid agencies say they have limited access to areas caught in the fighting. "We call on parties to the conflict to give us unhindered access to children in need across the country so we are able to deliver nutrition supplies, treat malnourished children and support Yemen's health services," Relano said. 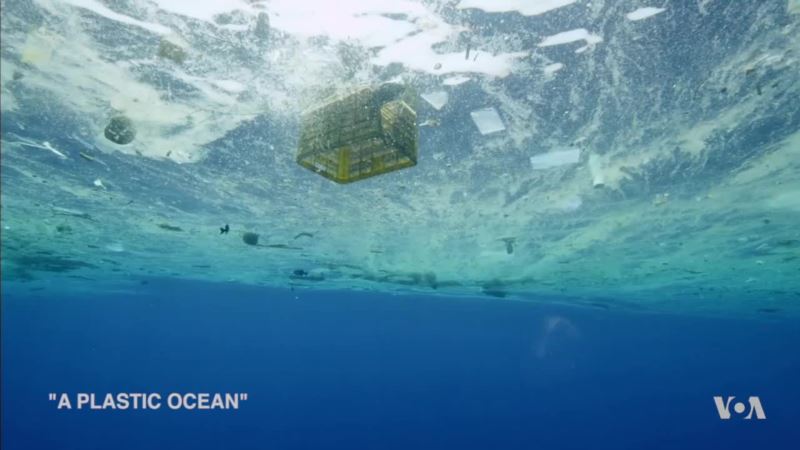 Film Looks at Plastics in the Oceans 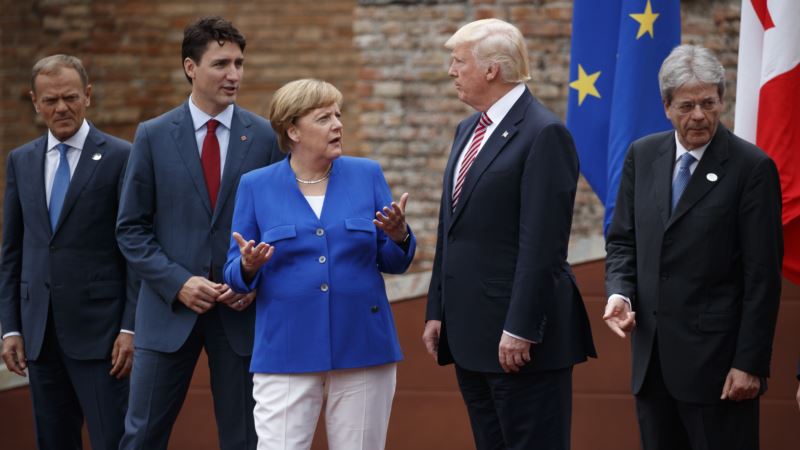 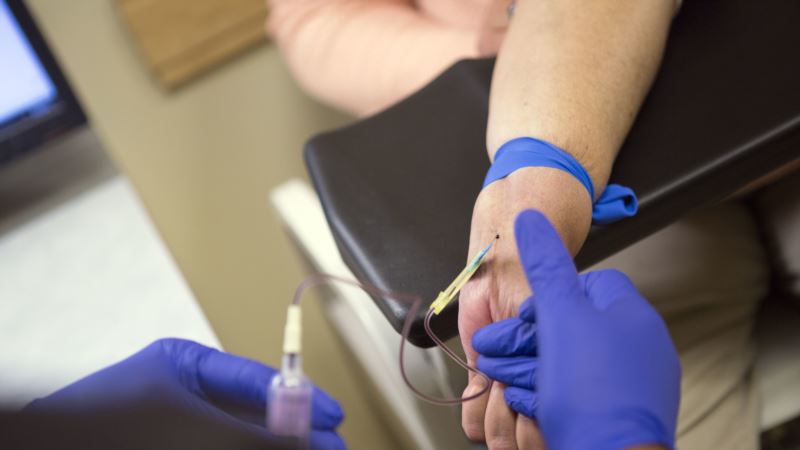