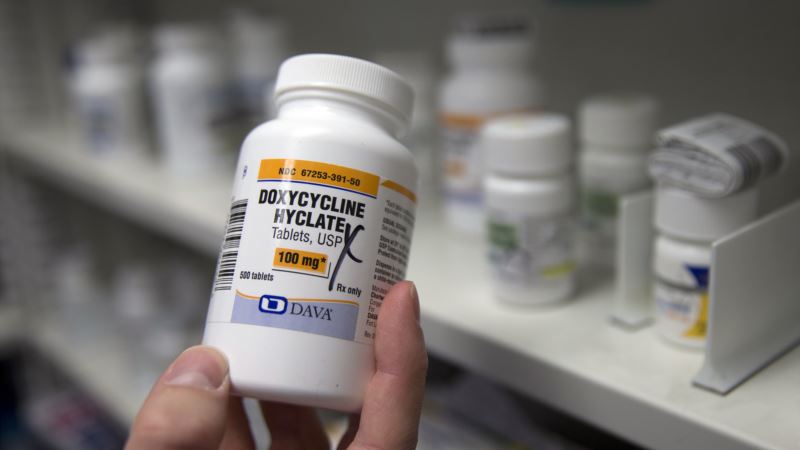 A common antibiotic called doxycycline can disrupt the formation of negative thoughts and fears in the brain and may prove useful in treating or preventing post-traumatic stress disorder (PTSD), according to research by British and Swiss scientists. In a specially designed trial involving 76 healthy volunteers who were given either the drug or a placebo dummy pill, those who were on doxycycline had a 60 percent lower fear response than those who were not. Scientists said the antibiotic works in this way because it blocks certain proteins outside nerve cells, called matrix enzymes, which our brains need to form memories. "We have demonstrated a proof-of-principle for an entirely new treatment strategy for PTSD," said Dominik Bach, a professor at University College London and the University of Zurich, who co-led the research team. In the trial, volunteers were given either doxycycline or a placebo and put in front of a computer. The screen would flash either blue or red, and one of the colors was associated with a 50 percent chance of getting a painful electric shock. After 160 flashes with colors in random order, participants learned to associate the 'bad' color with the shock. A week later, under no medication, the volunteers repeated the experiment. This time there were no electric shocks, but a loud sound played after either color was shown. Fear responses were measured by tracking eye blinks, as this is an instinctive response to sudden threats. The fear memory was calculated by subtracting the baseline startle response “to the sound on the 'good' color” from the response to the sound when the 'bad' color was showing. While the fear response was 60 percent lower in those who had doxycycline in the first session, the researchers found that, importantly, other cognitive measures – including sensory memory and attention – were not affected. "When we talk about reducing fear memory, we're not talking about deleting the memory of what actually happened," Bach said in a statement about the findings. "The participants may not forget that they received a shock when the screen was red, but they 'forget' to be instinctively scared when they next see a red screen. "Learning to fear threats is an important ability … helping us to avoid dangers. (But) over-prediction of threat can cause tremendous suffering and distress in anxiety disorders such as PTSD." PTSD is caused by an overactive fear memory and includes a broad range of psychological symptoms that can develop after someone goes through a traumatic event. Bach said he and his team would now like to explore doxycycline's potential effects further, including in a phenomenon called "reconsolidation" of fear memories – an approach to helping people with PTSD – in which memories and associations can be changed after an event when the patient experiences or imagines similar situations. 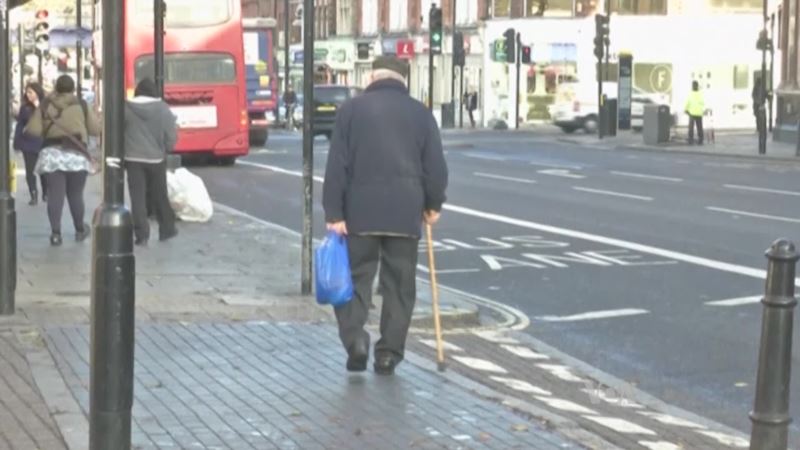 For the Elderly, a Wearable Airbag Offers Some Protection 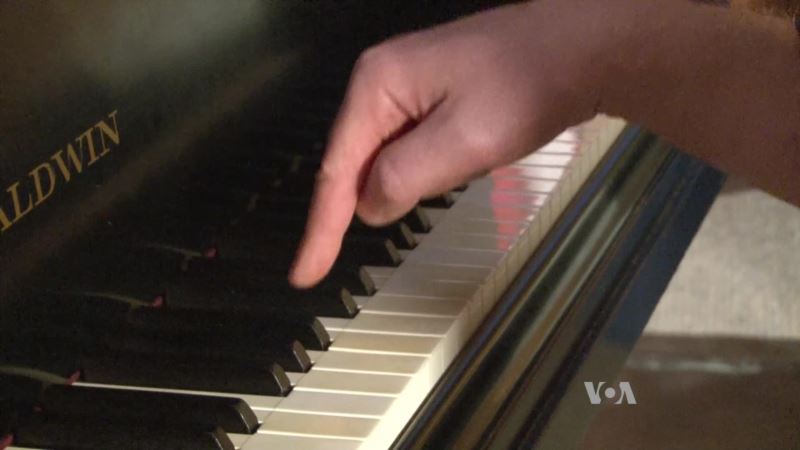 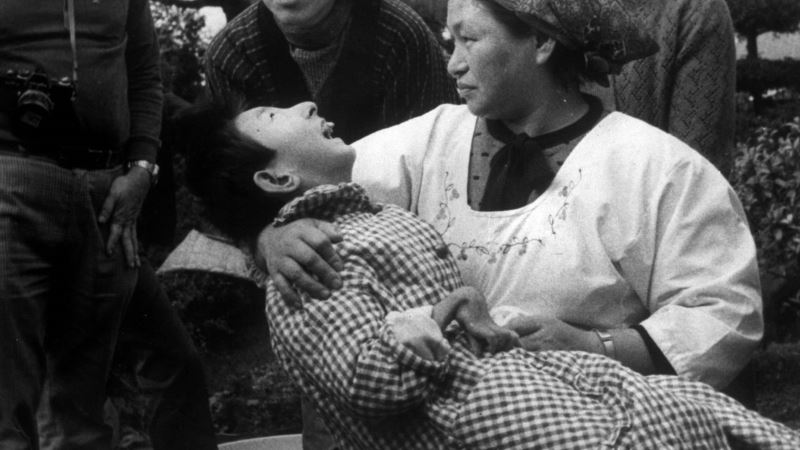