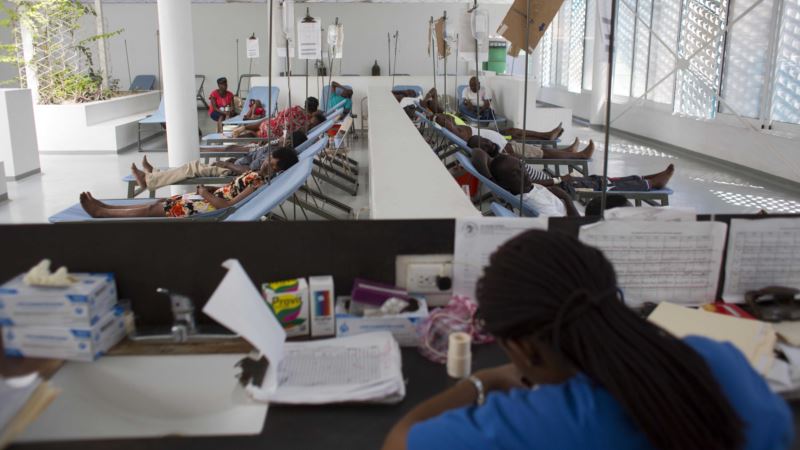 For the first time since a deadly cholera epidemic broke out in Haiti in 2010, the United Nations has admitted that its peacekeeping troops played a significant role in the spread of the disease, which has killed nearly 10,000 people in the Caribbean nation and infected hundreds of thousands of others. A spokesman for Secretary-General Ban Ki-moon said the United Nations needs to do "much more" to address the cholera epidemic in Haiti, and promised a "significant new set of U.N. actions" to respond to the crisis, probably in two months or less. Haitians have tried to sue the United Nations for its part in creating the epidemic, but the U.N. has claimed diplomatic immunity. Late Thursday, a U.S. Circuit Court of Appeals upheld the U.N.'s "immunity from claims filed on behalf of Haitian cholera victims." Thursday's developments came 10 days after completion of a confidential report that is said to have sharply criticized U.N. involvement in the crisis. Philip Alston, a law professor who advises the U.N. on human-rights issues as a special rapporteur, wrote the report, which will not be released until next month's General Assembly session at U.N. headquarters. The New York Times said the document states clearly that cholera in Haiti "would not have broken out but for the actions of the United Nations." Haiti was considered "cholera-free" before the beginning of the outbreak. The disease broke out in the aftermath of a devastating earthquake that killed about 200,000 people on Jan. 12, 2010. Cholera victims suffer from dehydration caused by severe diarrhea or vomiting; many of the Haitians afflicted with the water-borne disease were already in a weakened state following the earthquake and the loss of their homes. ‘Morally unconscionable’ Haiti's cholera epidemic was traced back to a U.N. facility on the Artibonite River, near a base for Nepalese peacekeepers in the town of Mirebalais. Nepal was in the grip of its own cholera outbreak at the time its troops arrived in Haiti. Haitians have tried to sue the United Nations for its part in creating the epidemic, but the U.N. has claimed diplomatic immunity. Rapporteur Alston wrote that the United Nations’ handling of the cholera crisis has been "morally unconscionable, legally indefensible and politically self-defeating," since the U.N. insists its member states must respect human rights but disclaims any such responsibility for itself. Mario Joseph, a human-rights lawyer in Haiti representing cholera victims, said the report's conclusions are "a major victory for the thousands of Haitians who have been marching for justice, writing to the U.N., and bringing the U.N. to court." He said it is high time that the U.N. proves to the world that "'human rights for all' means for Haitians, too." 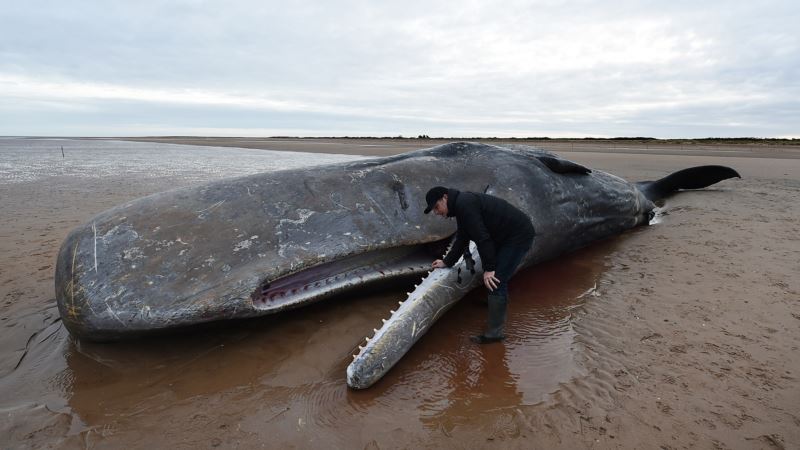 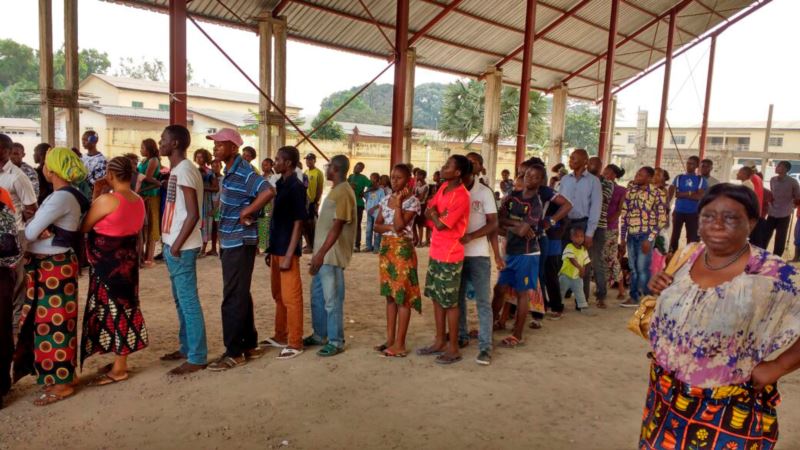 WHO: Yellow Fever Under Control in Angola and DRC 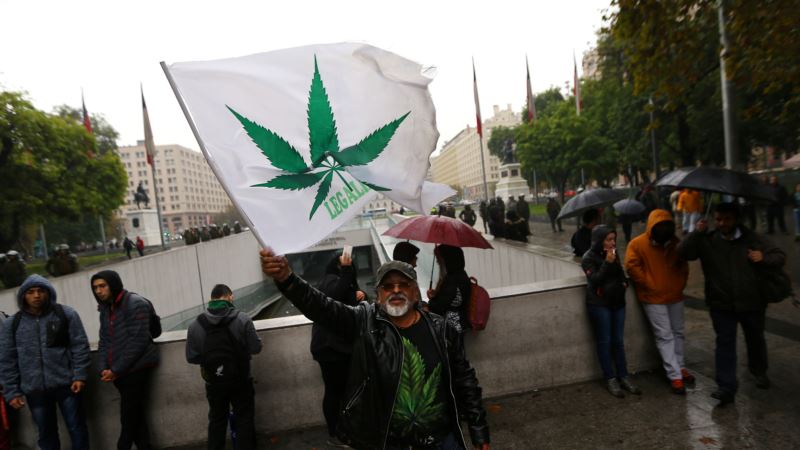