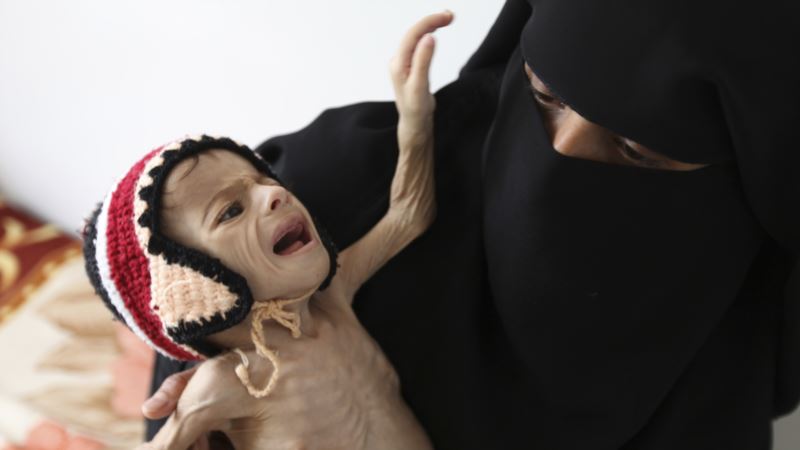 A new technique using artificial intelligence to read satellite images could aid efforts to eradicate global poverty by indicating where help is needed most, a team of U.S. researchers said Thursday. The method would assist governments and charities trying to fight poverty but lacking precise, reliable information on where poor people are living and what they need, said the researchers, based at Stanford University in California. Eradicating extreme poverty, measured as people living on less than $1.25 U.S. a day, by 2030 is among the sustainable development goals that U.N. member states adopted last year. A team of computer scientists and satellite experts created a self-updating world map to locate poverty, said Marshall Burke, assistant professor in Stanford's Department of Earth System Science. It uses a computer algorithm that recognizes signs of poverty through a process called machine learning, a type of artificial intelligence, he said. Results of the two-year research effort have been published in the journal Science. The system shows an image to a computer, "and the computer's job is to figure what the image is," Burke said. The computer was initially fed data from household surveys by five African nations — Uganda, Tanzania, Nigeria, Malawi and Rwanda — and nighttime satellite imagery of the same countries. Nighttime images are a basic tool to predict poverty because a higher intensity of nightlight is associated with higher levels of development. Daytime images The computer was asked to use the data to spot signs of poverty in a separate set of high-resolution daytime satellite images that contain information from poor regions that otherwise appear dark in night photos. "The computer learns to find a lot of things that we think are correlated to poverty like roads, urban areas, farmlands and waterways," said Burke. Burke said the team plans to create a worldwide poverty map that would be publicly available online. "We hope our data will be directly useful by governments around the world … to more effectively target their programs," Burke said. The project improves upon use of household surveys, which tend to sample villages randomly, he said. "They are able to get only, say, 500 villages in a country as large as Tanzania, which has hundreds of thousands of villages," he said. Also, according to the World Bank, only 25 of 48 nations in sub-Saharan Africa conducted two household surveys or more between 1990 and 2012. 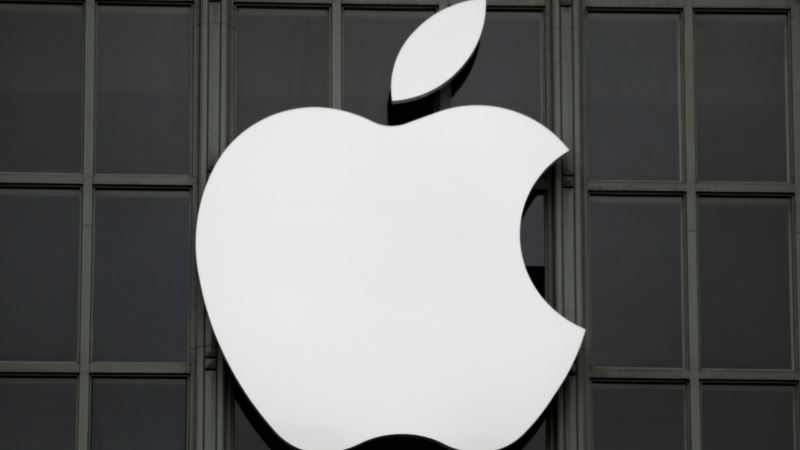 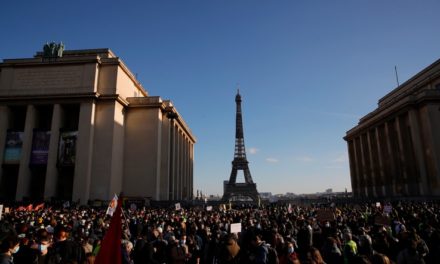 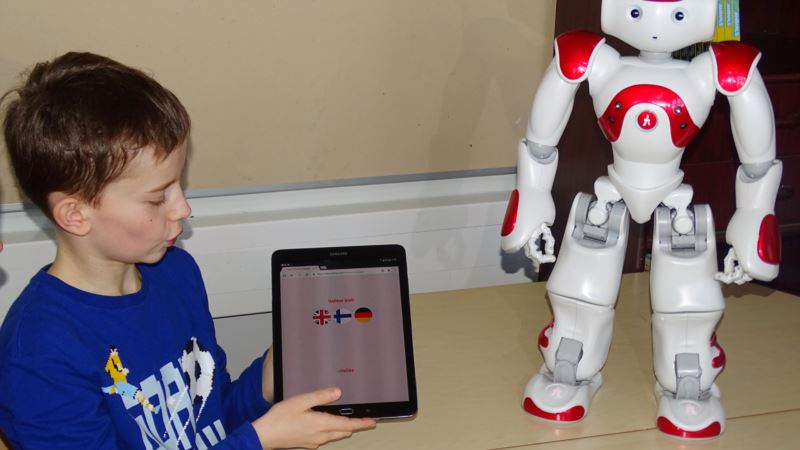 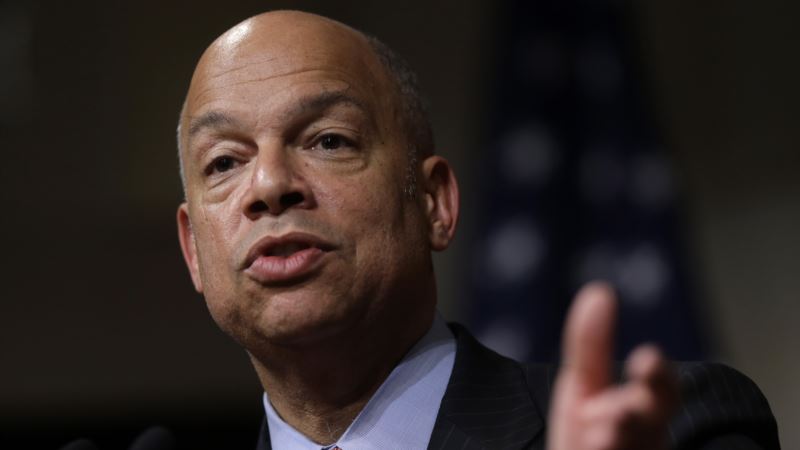