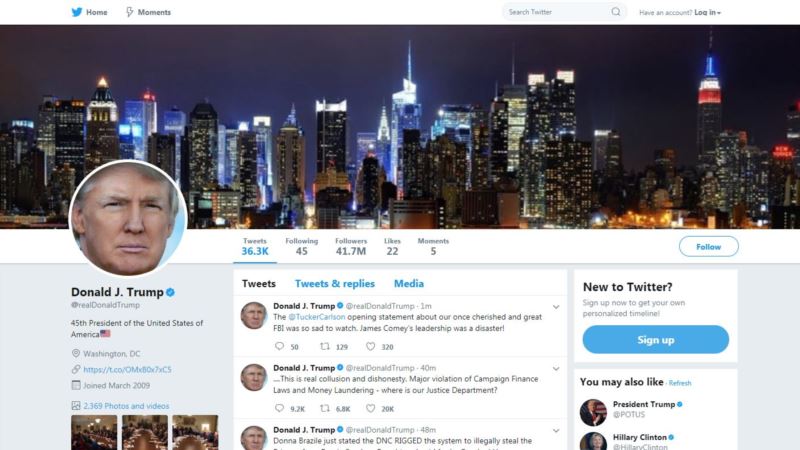 U.S. President Donald Trump’s @realdonaldtrump Twitter account was deactivated by a Twitter Inc employee whose last day at the company was Thursday, and the account was down for 11 minutes before it was restored, the social media company said. “We have learned that this was done by a Twitter customer-support employee who did this on the employee’s last day. We are conducting a full internal review,” Twitter said in a tweet. “We are continuing to investigate and are taking steps to prevent this from happening again,” the company said in an earlier tweet. A Twitter representative declined to comment further. The White House did not respond immediately to a request for comment. Trump has made extensive use of messages on Twitter to attack his opponents and promote his policies both during the 2016 presidential campaign and since taking office in January. He has 41.7 million followers on Twitter. His first tweet after Thursday's outage: In a similar incident last November, Twitter Chief Executive Officer Jack Dorsey's account was briefly suspended as a result of what he said was an internal mistake.

Casinos, COVID or Drugs? Why China Is Building a Fence on the Myanmar Border 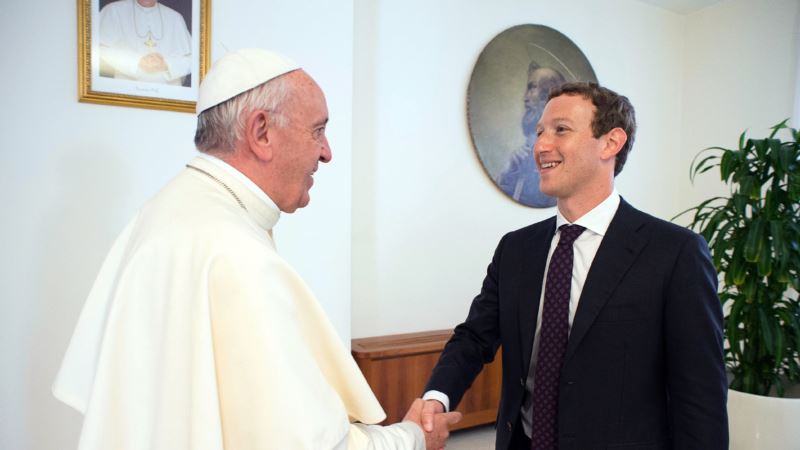