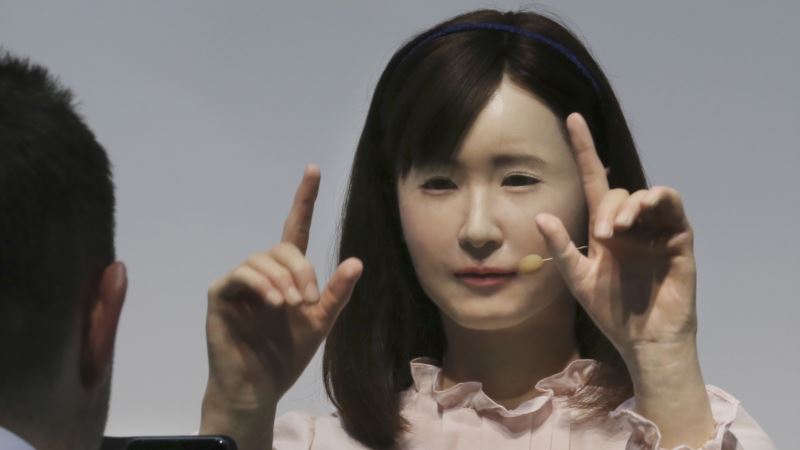 A conference in the British city of Manchester is focusing on how humans and technology will mesh when it comes to sex. The Human Choice & Computers Conference began Wednesday with the goal of discussing the "constantly evolving intimate relationships'' between humans and technology. While virtual reality pornography is already possible, in the not-so-distant future, humans may be able to perform sex acts using virtual reality devices, and there may one day be robots designed specifically for sex with humans. Some experts are already saying that sex with robots will become commonplace and that they might even be more desirable than humans “because they would be programmable, sexbots would meet each individual user’s needs,” said Joel Snell, a robotics expert from Kirkwood College in the U.S. state of Iowa in an interview with the Daily Star. Charles Ess, a professor at the University of Oslo, generally agreed that robots “may well be able to offer good sex on demand,” according to the Associated Press. Ess cautioned that the robots will need to have some human virtues “to avoid becoming identical with the machines that serve us.” But not everyone sees sexbots as a positive development. Kathleen Richardson of Britain’s De Monfort University, is against the use of sexbots because she thinks they would “increase human isolation,” she told Sky News. Richardson, who leads the Campaign Against Sex Robots, thinks more thought should be given to the creation of sexbots. "I created the campaign because I want people to really think about how we develop our technologies ethically,” she told Sky News. "And I do want to live in a world where we think about how we can develop robots – robots that can help us with the hard jobs, the hard toils we have as human beings. But machines, inanimate objects, can't do relations. You can't manufacture human intimate relations, and that's what we're all about." Others counter that through artificial intelligence, robots may one day have synthetic emotions. There are other concerns. Snell, for example, is concerned that sex with robots could lead to more sexual addiction. “Robotic sex may become addictive,” he said. “Sexbots would always be available and could never say 'No', so addictions would be easy to feed. People may become obsessed by their ever faithful, ever pleasing sex robot lovers. People will rearrange their lives to accommodate their addictions.” 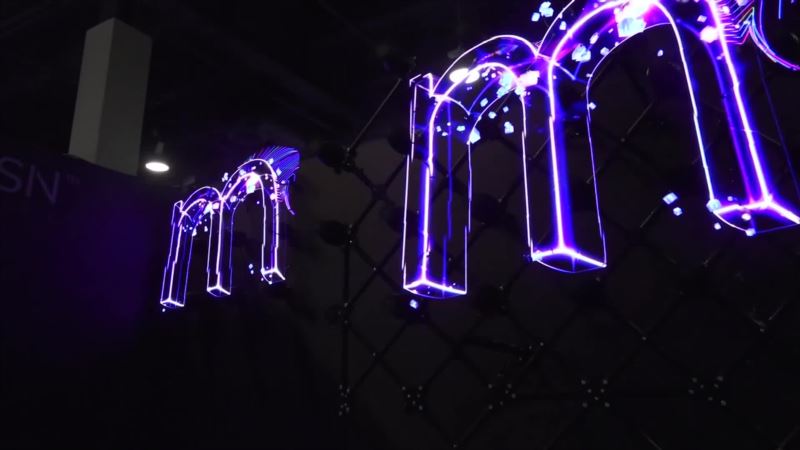 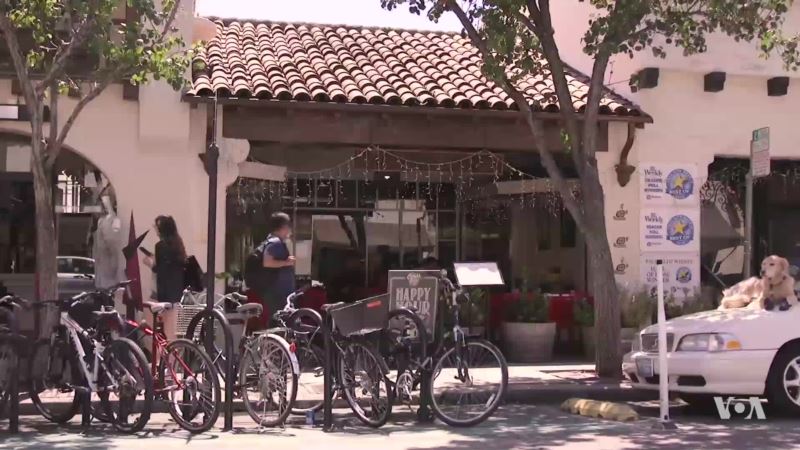 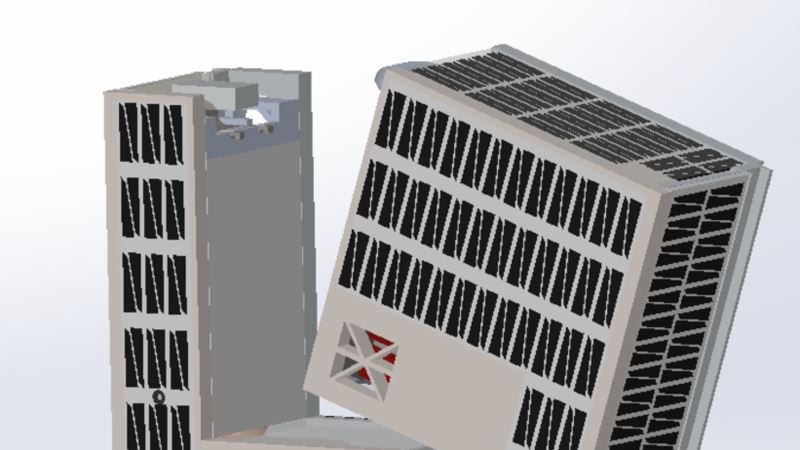