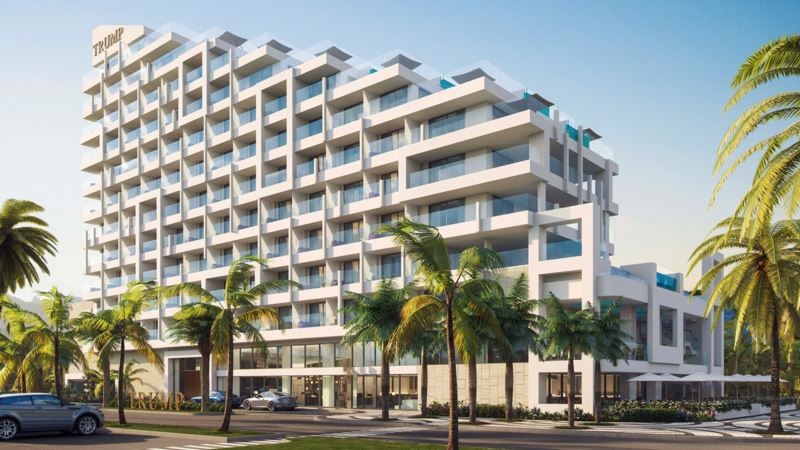 The Trump Organization said Wednesday it has pulled out of a hotel venture in Rio de Janeiro that is part of a criminal investigation in Brazil, with a Trump Hotels spokeswoman citing construction delays and differences in vision. The Trump Hotel Rio de Janeiro, a beachfront property with 170 rooms near where the Olympic Park was located, was managed by the real estate company of President-elect Donald Trump, although no money from the Trump Organization was invested in the project. "Unfortunately, the developers of the Rio de Janeiro hotel are significantly behind on the completion of the property, and their vision for the hotel no longer aligns with the Trump Hotels brand," Jennifer Rodstrom, a spokesperson for Trump Hotels, said in an emailed statement Wednesday. Reuters reported in November that federal prosecutor Anselmo Lopes had opened a criminal investigation into investments made by two small state pension funds in the hotel. Trump Hotels declined to comment on whether the decision to pull out of the Rio hotel had anything to do with the investigation. When opening the investigation, Lopes said the size, structure and risk of the investments in the hotel, owned and developed by Brazil's LSH Barra Empreendimentos Imobiliarios SA, was suspicious. "It is necessary to verify if the favoritism shown by the pension funds toward LSH Barra Empreendimentos Imobiliarios SA and The Trump Organization was due to illicit payments and bribes," Lopes said at the time. The Trump Organization and LSH deny any wrongdoing. Plans to build the hotel were announced in 2014, and it was meant to be ready in time for the Olympics held in August. Delays meant the hotel was only partially open during the Games, however, with less than half of its rooms available. 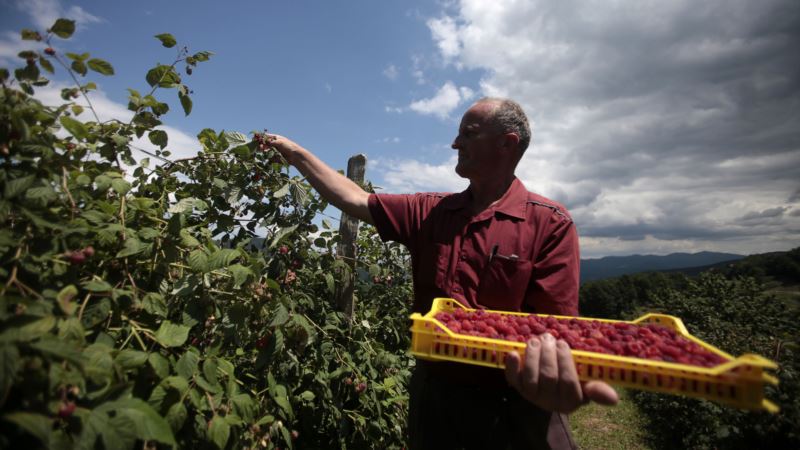 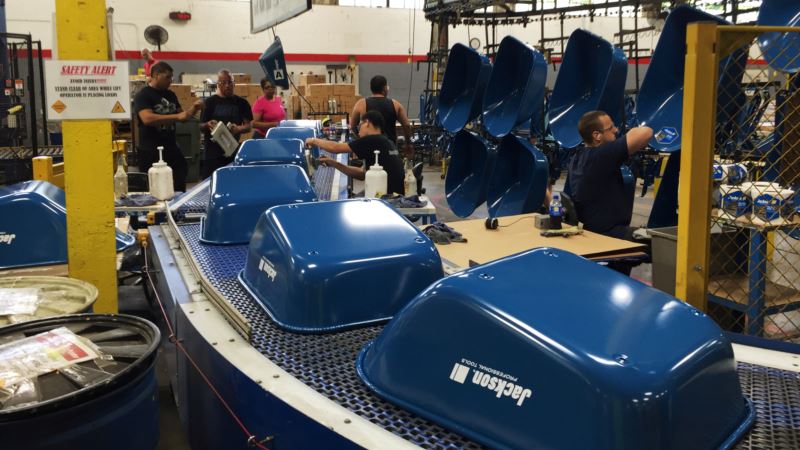 Poll: Americans Want US Goods, But Not Willing to Pay More 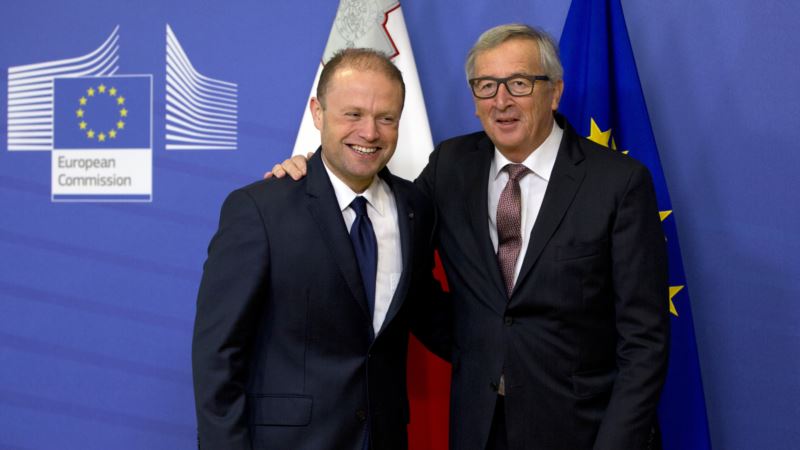 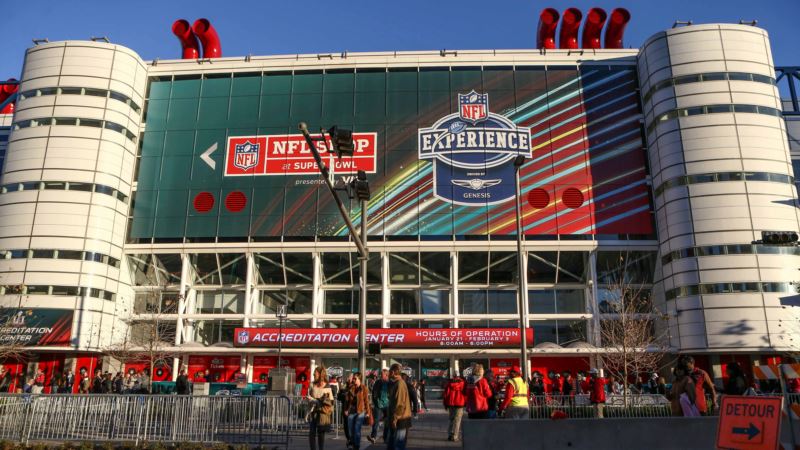