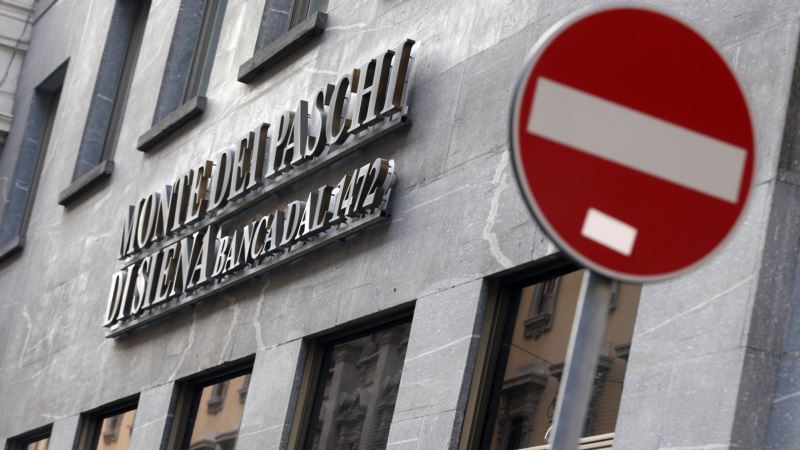 The Italian government decided Monday to seek parliamentary approval to borrow 20 billion euros to underwrite the stability of its wobbly banking sector, starting with a likely bailout of No. 3 lender, Monte dei Paschi di Siena, as early as this week. Monte dei Paschi, recently judged the weakest of the European Union's major banks, needs to dispose of a mountain of bad loans and raise 5 billion euros in capital by the end of this month or else face the risk of being wound down by the European Central Bank. Italy's Economy minister said Monday the money it was seeking could be used to guarantee adequate liquidity in the banking system. "These resources could also be used as part of a program to boost capital at banks," he said in a news conference. A government bailout could come as early as this week, if Monte dei Paschi fails to pull off its own privately funded rescue plan. But it could prove to be politically explosive for the week-old administration of Prime Minister Paolo Gentiloni, given that investors are required to bear losses under EU bailout rules. Good news Earlier Monday, however, the bank received some rare good news in relation to its faltering rescue plan. A key investor that was reconsidering its commitment to the plan issued a statement saying that its concerns had been resolved. "[Quaestio] … has agreed to approve the Term Sheet for the senior bridge loan as agreed with the financing banks," said the investor, private bank rescue fund Atlante. Atlante has committed to spending 1.5 billion euros to buy some of Monte dei Paschi's bad loans, despite having expressed "deep reservations" in a Dec. 17 letter over the terms of a bridge loan that Monte dei Paschi had secured as part of the sale of bad loans. Even with Atlante's commitment to participate in the private rescue bid, Monte dei Paschi is still not assured to raise enough money to avoid the need of a state bailout. Its 5 billion euros cash call is meant to conclude Thursday, but is not underwritten by a consortium of investment banks. Monte dei Paschi shares closed before both Atlante's statement and the government's announcement, having lost 11 percent and wiped out a week's gains. Rescue plan Under a state bailout, the government would inject capital into Monte dei Paschi only after the forced conversion of 4.1 billion euros worth of subordinated bonds into shares, a source said Friday. As part of its own rescue plan, Monte dei Paschi has taken out a 4.7 billion euro bridge loan with JPMorgan, Mediobanca, Credit Suisse and HSBC, said another source, familiar with the loan. JPMorgan and Mediobanca have been working on the bank's rescue plan and have already come under fire from opposition politicians who object to them earning fees in the event of a state bailout, especially fees accruing on the bridge loan. Monte dei Paschi needs the loan to help complete the sale of 28 billion euros of gross bad debts, which are to be repackaged as debt securities worth 9 billion euros. The loan is worth around half of that, but it is secured against all the securities — which was the source of concern for Atlante, said a source familiar with the matter. Atlante, whose shareholders include Italy's top banks and insurers as well as state-owned entities, is due to buy a 1.5 billion euro tranche of the securities. It could see its notes claimed by the four banks if the bridge loan is not repaid. 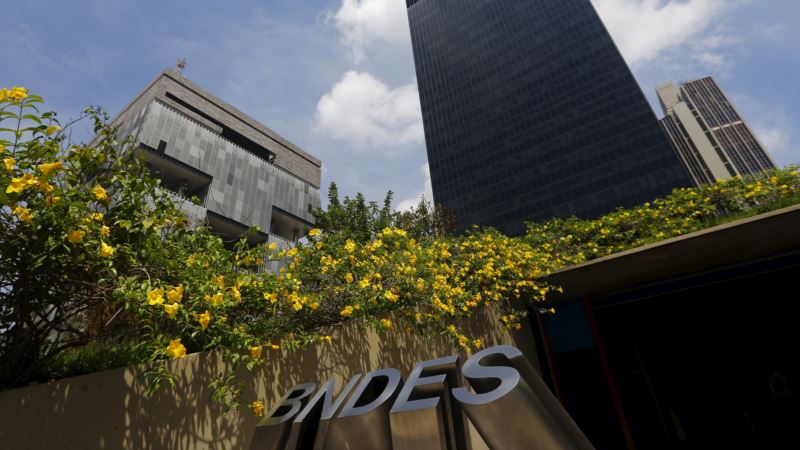 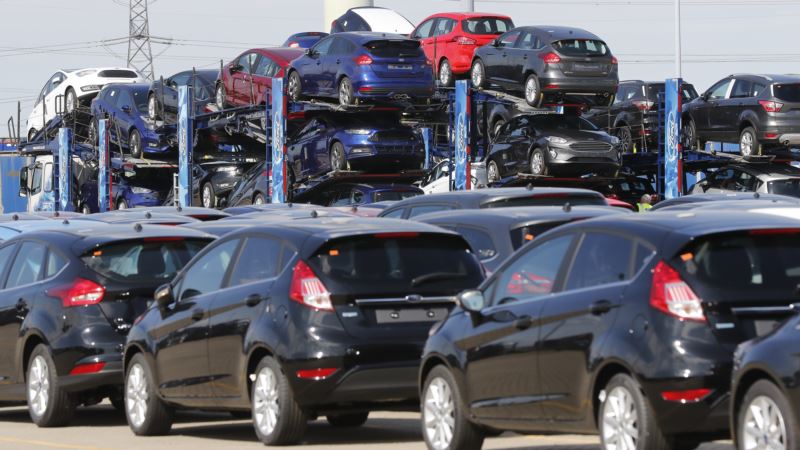