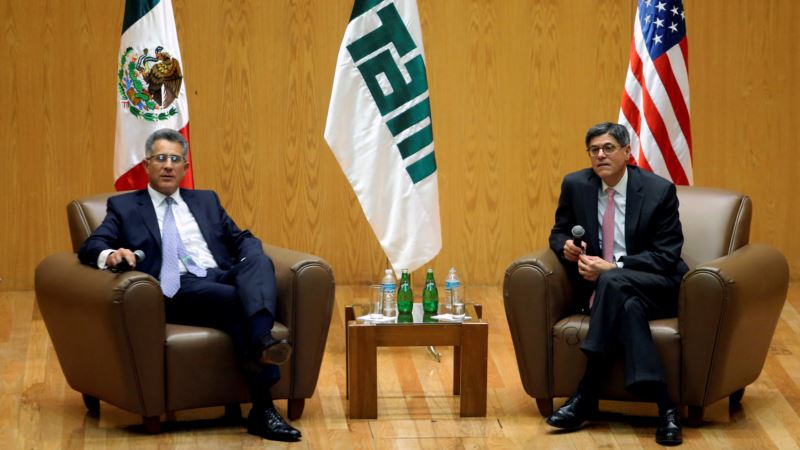 U.S. Treasury Secretary Jack Lew said on Thursday the United States and Mexico need to pursue deeper trade ties through President Barack Obama's Pacific free trade deal and that fair trade will grow both economies. Lew, in prepared remarks at a university in Mexico City, said that the United States and Mexico cannot reject globalization despite the stress that it causes for some industries, towns and workers on both sides of the border – stress caused partly by automation. "Rejecting change is not a solution. Isolating economies and people cannot stop technology, and slower growth cannot improve lives," Lew said at the Instituto Tecnologico Autonomo de Mexico (ITAM). "We must win the argument – one that is supported by the facts – that fair trade will grow both of our economies." Lew said the Trans-Pacific Partnership trade deal will build on the lessons learned from the 22-year-old North American Free Trade Agreement by improving labor and environmental standards. The TPP faces stiff opposition from presidential candidates Donald Trump and Hillary Clinton. The Obama administration and many business groups are pressing to build support in Congress for a vote after the Nov. 8 election. "The Trans-Pacific Partnership is critical to advancing our regional competitiveness," Lew said. "It will allow our companies greater market access to 300 million consumers." 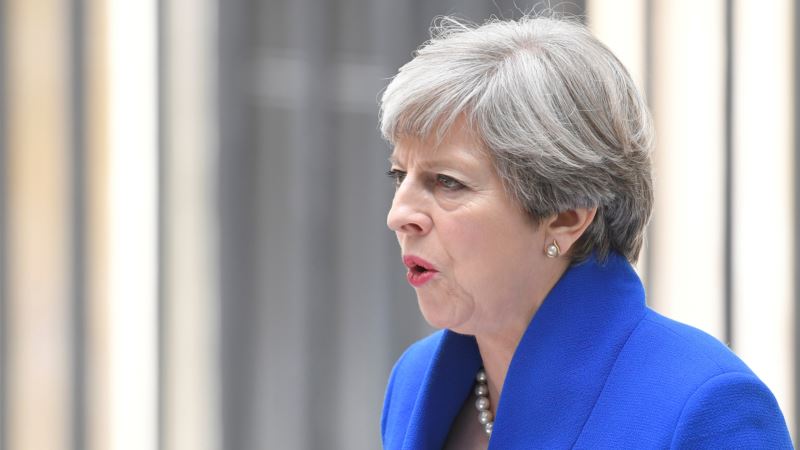 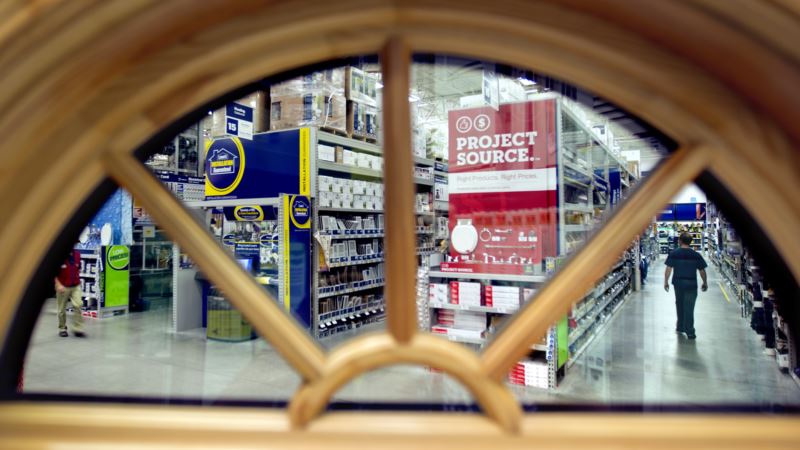 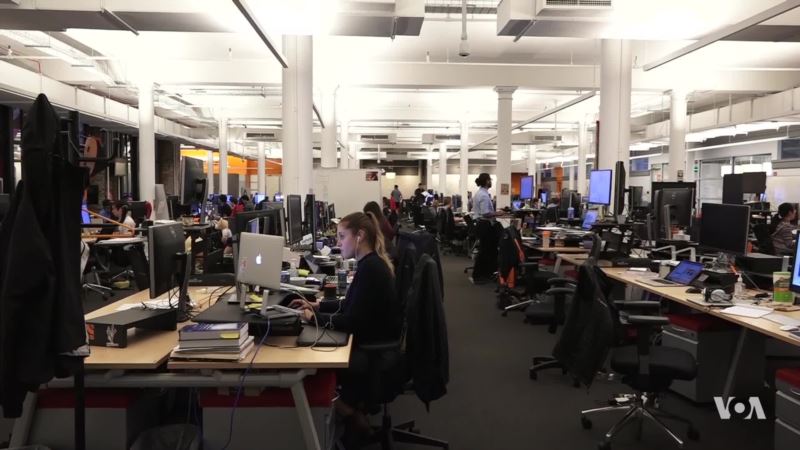 For Moms Heading Back to Work, ‘Returnships’ Offer a Path Forward 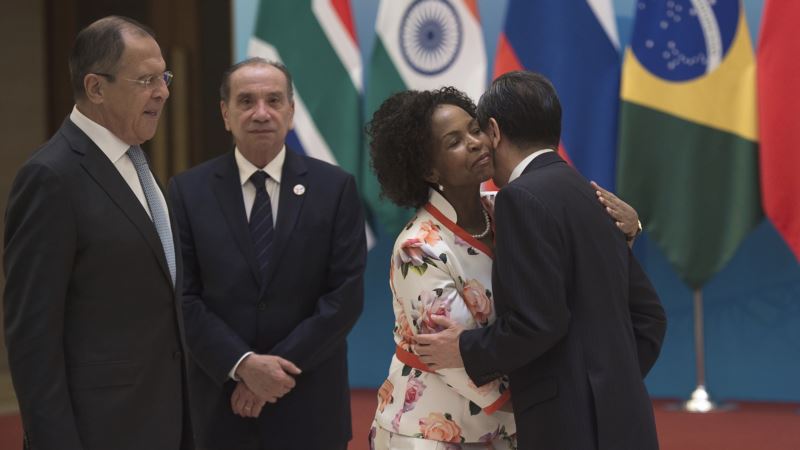