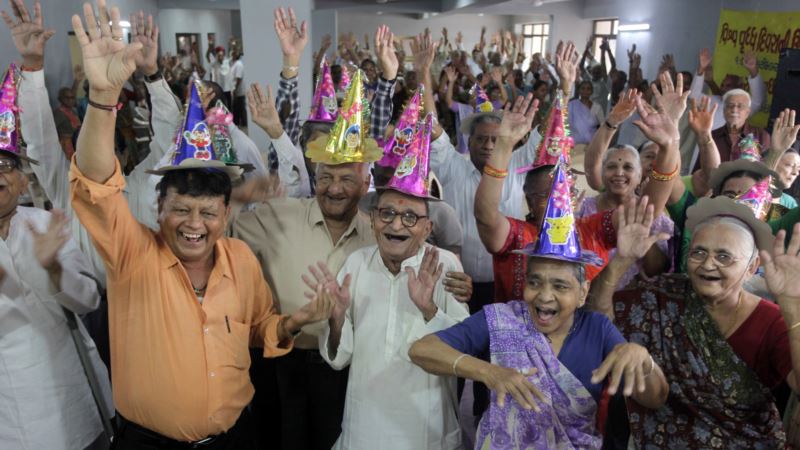 A study by the World Health Organization finds negative attitudes toward older people can badly affect their physical and mental well-being and shorten their lives. In advance of the International day of older people (October 1), the WHO is calling for global action to combat ageism, which it says is detrimental to older people and society alike. A World Health Organization survey of more than 83,000 people in 57 countries finds 60 percent of participants have little respect for older people, with negative attitudes higher in richer countries. The analysis confirms that ageism is pervasive and extremely common. WHO Director of Aging and Life Course John Beard says even older people believe negative stereotypes that old age limits their capacities and that they are a burden on society. “There is very good evidence that people who have negative ideas themselves as they grow older — it has multiple implications — even it shortens their lives,” said Beard. "One research study found that people with negative attitudes had seven-and-one-half years less life than people with positive attitudes.” Beard notes discrimination against older people leads to their social isolation and has serious consequences for their physical and mental health. He tells VOA a widely-held misconception about population aging is that older people are a burden and a drain on society. Beard says a study in the United Kingdom shows that contrary to common belief, older people are a net benefit. “When they looked at the contributions that older people make in terms of the taxes they pay, in terms of the other financial contributions they make — their volunteering, and compared it to the cost they presented to society, there was a very clear benefit, overall benefit to society from the contributions way in excess of what the costs were …40 billion pounds every year,” he said. Beard says there is no such thing as old. He says older people should be evaluated on the basis of their abilities and not on rigid stereotypes that arbitrarily categorize and assess people’s value on the basis of chronological age. 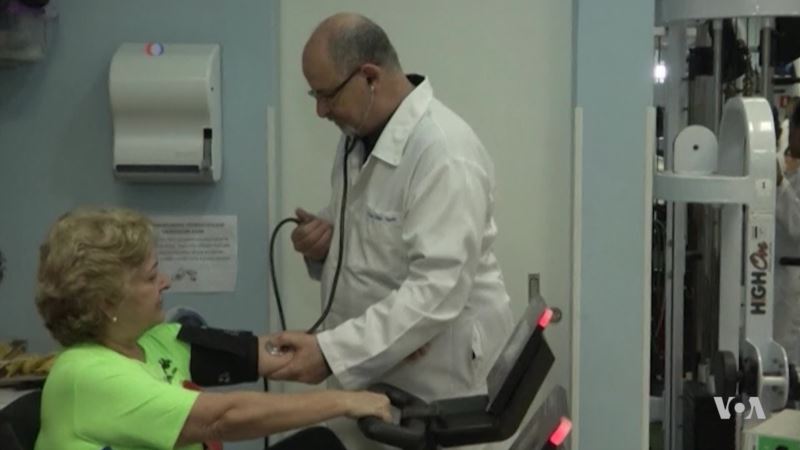 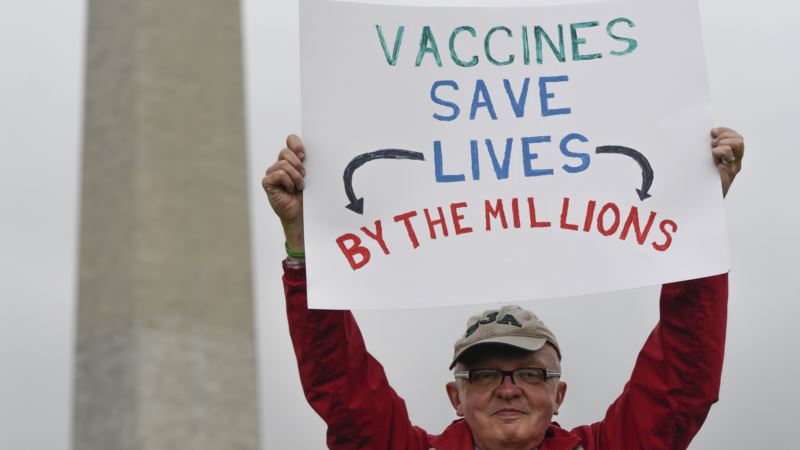 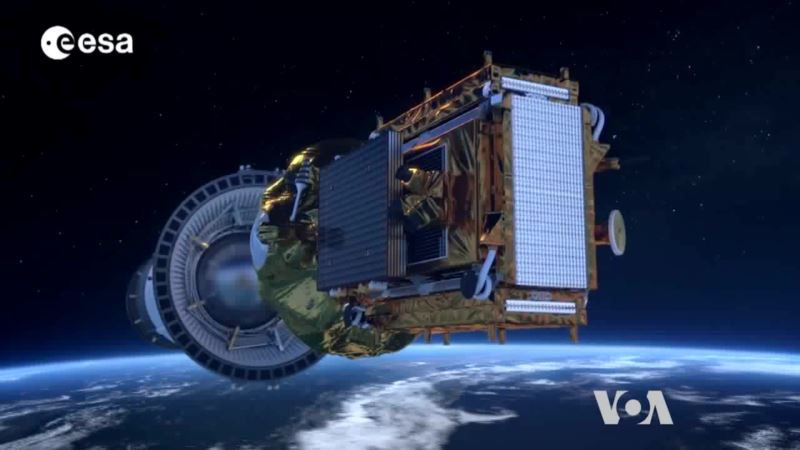