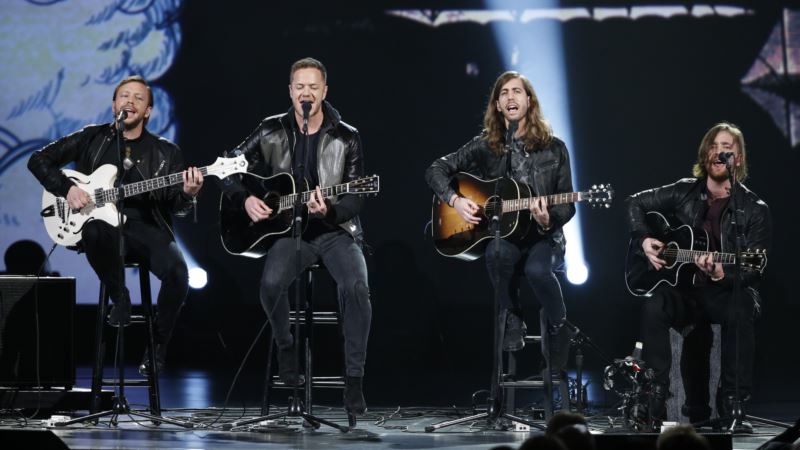 We’re devouring the five most popular songs in the Billboard Hot 100 Pop Singles chart, for the week ending November 18, 2017. The Top Five shakes off its stupor this week, as a Transatlantic hit smashes into the runner-up slot. Number 5: Imagine Dragons "Thunder" Let’s open in fifth place, where Imagine Dragons holds with “Thunder.” It’s also number one on Billboard’s Hot Rock Songs list, giving the Las Vegas band its third victory. Imagine Dragons will join fellow Vegas stars The Killers for a hometown benefit concert on December 1. That date marks the two-month anniversary of a mass shooting in Las Vegas which took 59 lives. Proceeds will benefit the Las Vegas Victims Fund. Number 4: Logic Featuring Alessia Cara & Khalid “1-800-273-8255” Logic falls a notch to number four with “1-800-273-8255” featuring Alessia Cara and Khalid. The rapper was born Sir Robert Bryson Hall II in Gaithersburg, Maryland, a suburb of Washington, DC. Growing up poor in a rich county, he was the biracial son of drug addicted parents. Upon releasing his “Everybody” album back in May, he said his next album will be his last…”Everybody” is on the way to becoming a million-seller, so we’ll see how that prediction plays out. Number 3: Cardi B "Bodak Yellow (Money Moves)" Cardi B slips a slot to third place with her former champ “Bodak Yellow.” Cardi’s making wedding plans and it sounds like the color red is on her mind. When she ties the knot with Offset from Migos, the New York rapper says all guests will wear red…and the bridesmaids will be in suits. The pair got engaged last month at a concert in Philadelphia. Number 2: Camila Cabello Featuring Young Thug "Havana" Here’s another hot couple: Camila Cabello and Young Thug leap into the runner-up slot with “Havana.” This one’s already an international hit. Last month, it hit number one on the UK pop singles chart, while also topping pop lineups in Canada and Ireland. This week, Camila released a second video for the song, along with a remix featuring Daddy Yankee. Number 1: Post Malone Featuring 21 Savage "Rockstar" Up at number one, Post Malone and 21 Savage hold the gold for a fourth straight week with “Rockstar", which has gone platinum in the States, moving one million copies. It also topped the chart in Australia, where Post is headed in 2018. He’ll kick off a six-date mini-tour on January 5 in Brendale. That’s it for this week, but we know you’ll join us in seven days for more chart action. 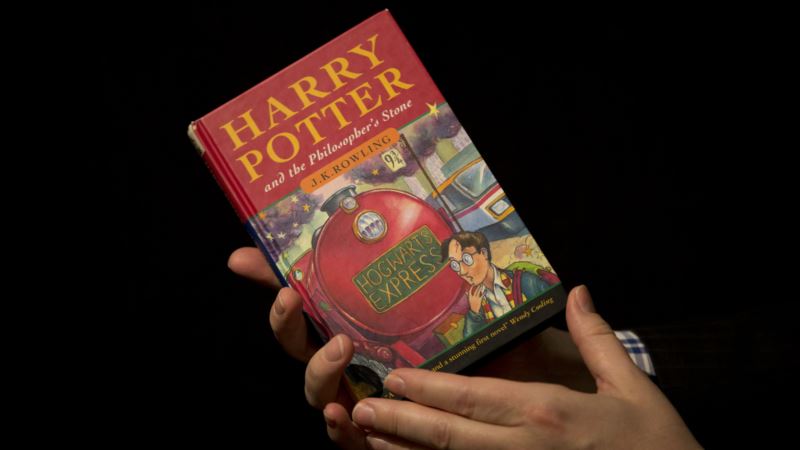 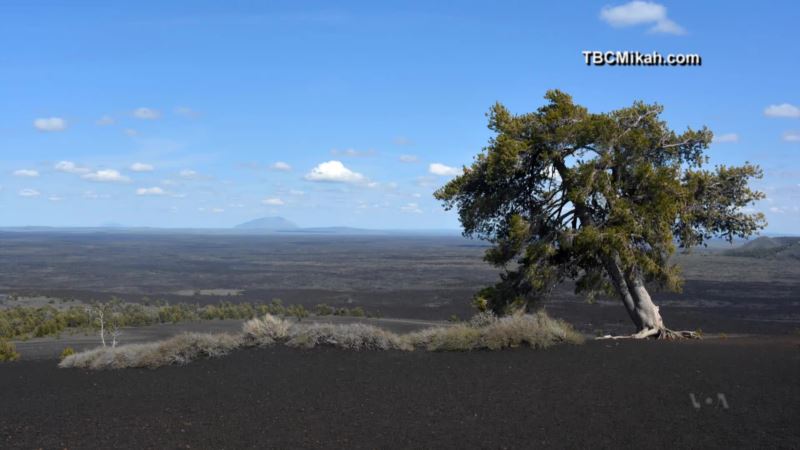 Rocks are the common theme at Idaho’s national park sites 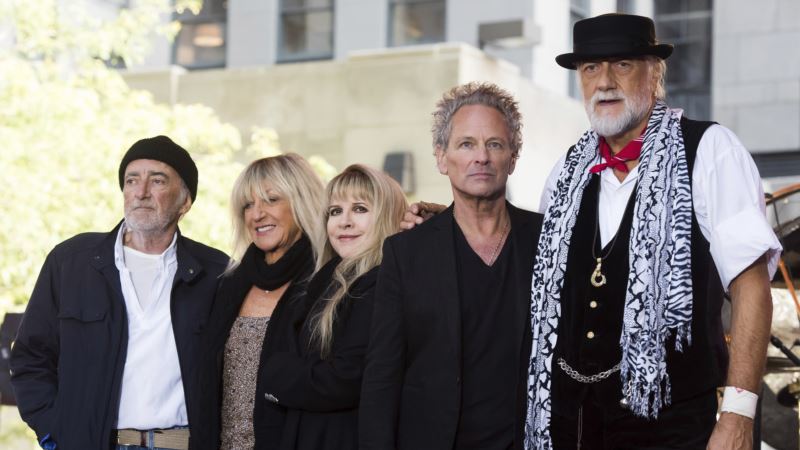 Fleetwood Mac to Earn Musicares Person of the Year