Prince’s Songs to be Administered by Universal Music 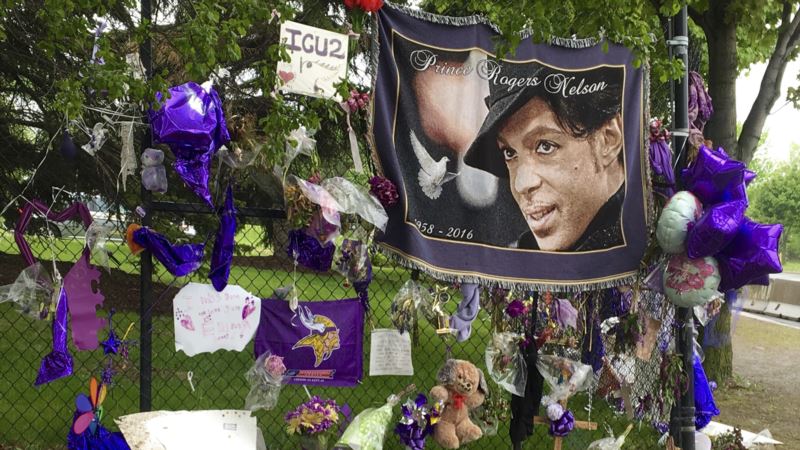 Universal Music Publishing Group has won the exclusive rights to administer Prince's vast song catalog, from “Alphabet St.” to “Little Red Corvette.” The music publishing giant announced the deal Wednesday and said it would “work closely with Prince's estate to develop new creative outlets for his music.” During a career spanning four decades, Prince sold more than 100 million albums worldwide, with hit singles that included “Let's Go Crazy,” “Kiss” and “Batdance.” Prince signed to Warner Brothers records in 1977 and they released the biggest albums of his career, among them “Purple Rain” and “Sign o’ the Times.” But the songwriter and the company fell out for nearly 20 years, a split so acrimonious that Prince changed his stage name to a symbol. The two sides later reconciled. 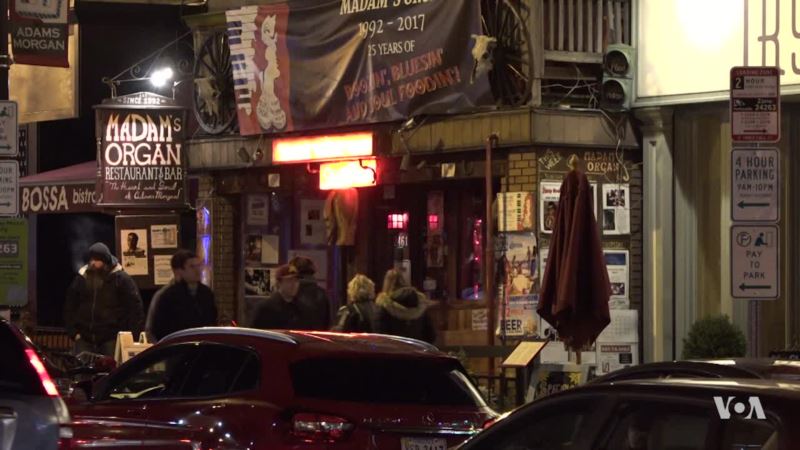 Baltimore Blues Artist Uses Music As a Platform for Activism 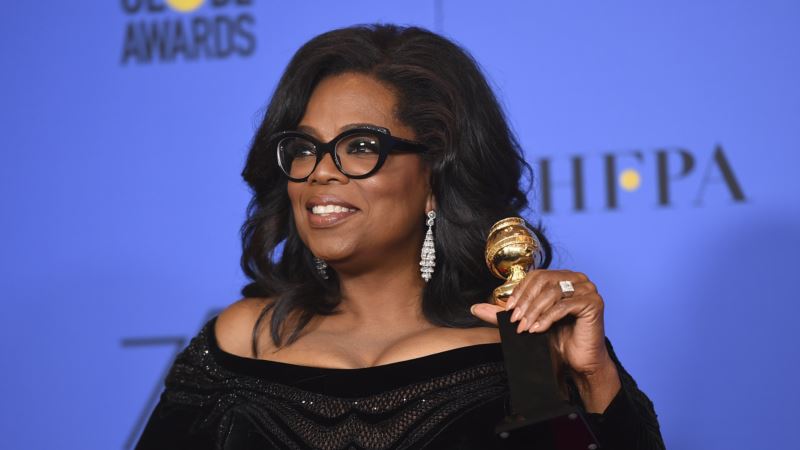 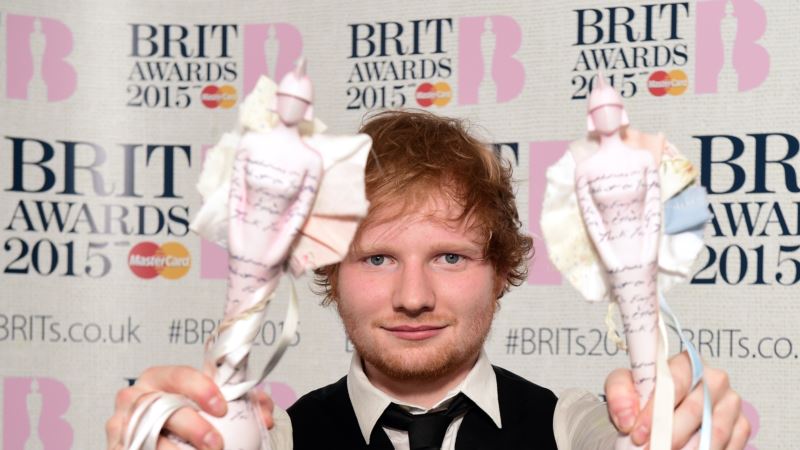 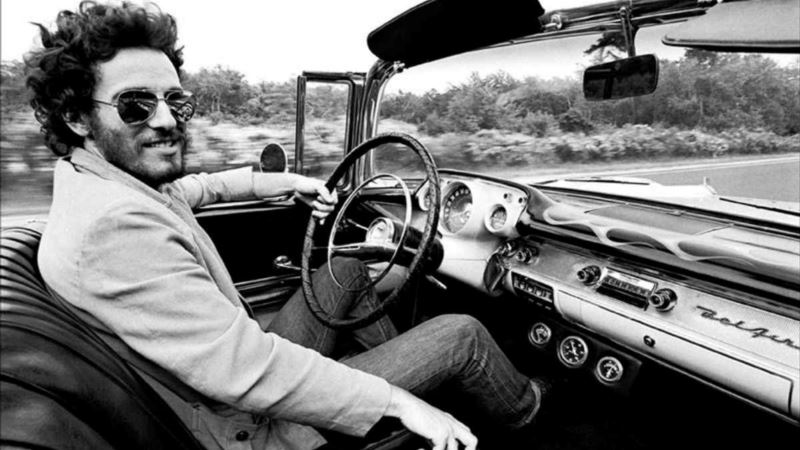 Springsteen’s ‘Born to Run’ Chevy Up for Auction