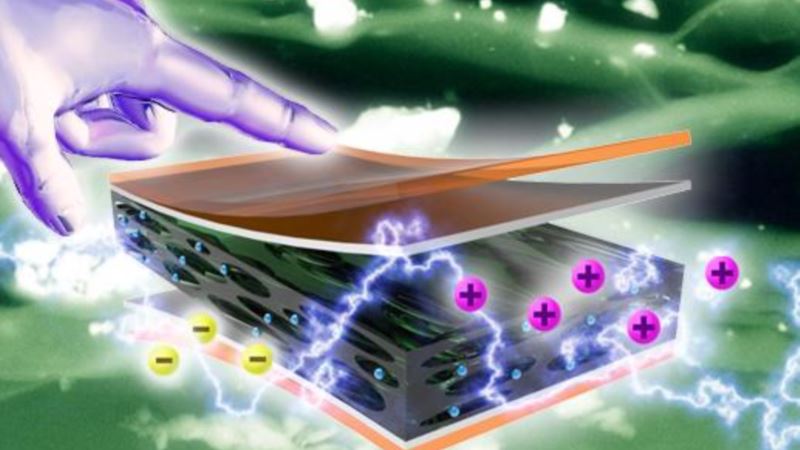 One day soon, your smart phone could be charged by finger swipes, according to new research. Writing in the journal Nano Energy, researchers from Michigan State University say they have developed a film-like device “to harvest energy from human motion.” The researchers say the “nanogenerator” was able to operate an LCD touch screen, 20 LED lights and a flexible keyboard with the device and without a battery. The film is made using a silicone wafer upon which thin layers of silver, polyimide and polypropylene ferroelectret are added. Ions are added and create energy when “the device is compressed by human motion.” "What I foresee, relatively soon, is the capability of not having to charge your cell phone for an entire week, for example, because that energy will be produced by your movement,"said Nelson Sepulveda, associate professor of electrical and computer engineering and lead investigator of the project..” Furthermore, researchers say the device is “lightweight, flexible, biocompatible, scalable, low-cost and robust.” Moreover, they add that the device becomes more powerful when it is folded. "Each time you fold it you are increasing exponentially the amount of voltage you are creating," Sepulveda said. "You can start with a large device, but when you fold it once, and again, and again, it is now much smaller and has more energy. Now it may be small enough to put in a specially made heel of your shoe so it creates power each time your heel strikes the ground." 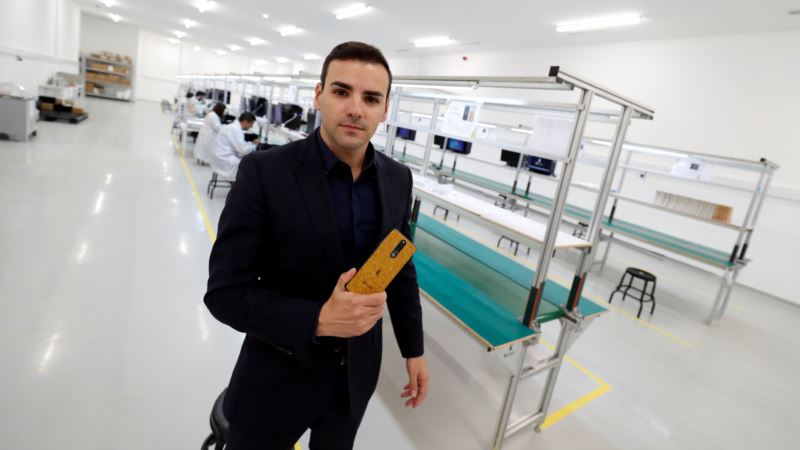 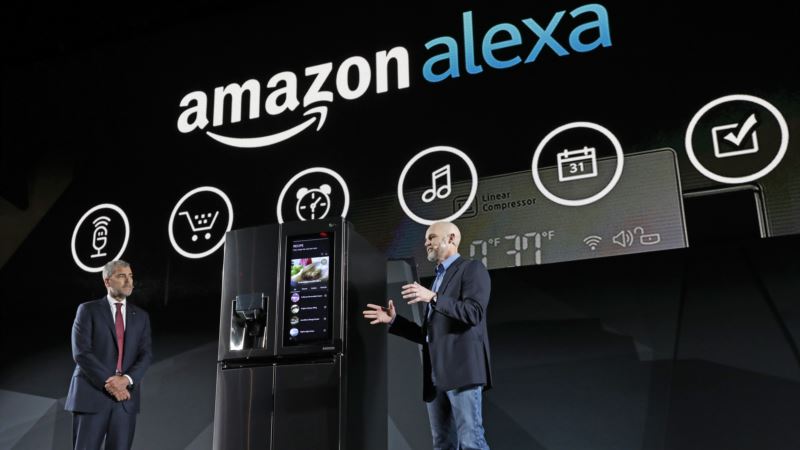 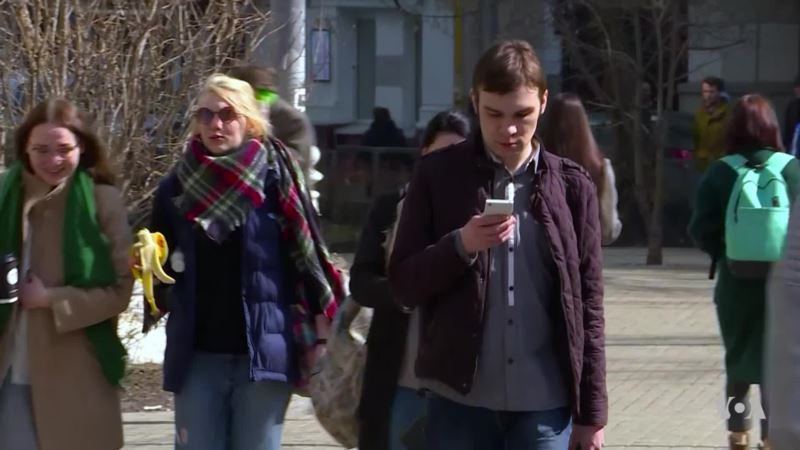 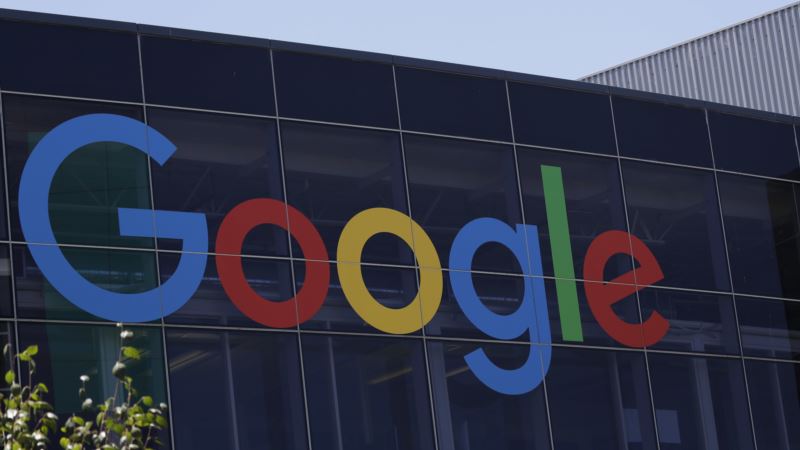