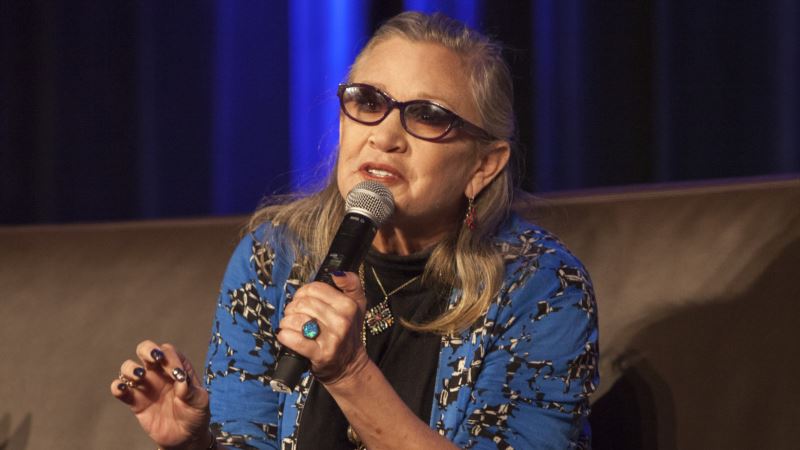 American actress and author Carrie Fisher, best known for her role as Princess Leia in the original Star Wars movie, is in stable condition after suffering a medical emergency aboard a flight Friday. Her brother, Todd Fisher, told The Associated Press that she was “out of emergency” and stabilized at a Los Angeles hospital Friday afternoon. He said he could not discuss any other details about what happened. Carrie Fisher reportedly had a heart attack near the end of an 11-hour flight from London. Emergency crews who met the United Airlines plane said they administered advanced life-support measures while rushing the actress to a hospital. The flight crew asked for help when the aircraft was about 15 minutes from the airport, saying a passenger in the first-class section was unresponsive. Fisher, 60, was reported to have been in distress earlier during the flight, before suffering what authorities described as a "cardiac episode." Another passenger, an emergency medical technician, attempted to assist her, according to accounts posted on social media by other people on board. The actress was said to have stopped breathing at one point, and those assisting her applied CPR (cardiopulmonary resuscitation). Fisher is the daughter of two Hollywood stars: actress Debbie Reynolds and singer Eddie Fisher, who died in 2010. She rose quickly to fame while in her late teens after being cast in Star Wars, the hugely popular 1977 science fiction film that has become a long-running franchise. Fisher went on to star in two sequels, and made an appearance last year in the long-awaited Star Wars: The Force Awakens. She has completed filming for the next installment, due out in 2017. Her list of other film roles is extensive. Fisher is also known for her semiautobiographical novels and essays, addressing a range of topics from growing up in Hollywood to her own addiction and mental illness issues. She was returning from an appearance promoting her latest book, The Princess Diarist, when she fell ill. 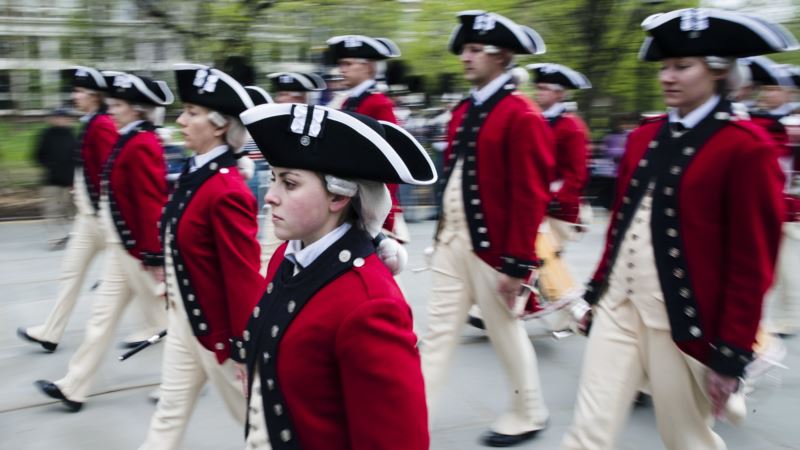 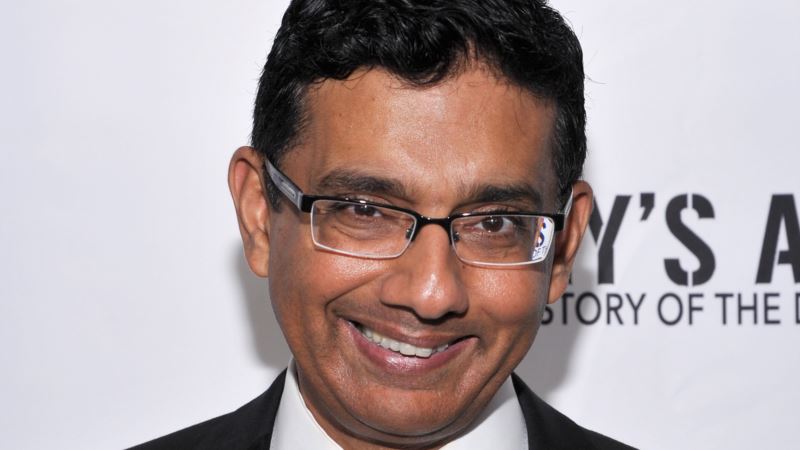 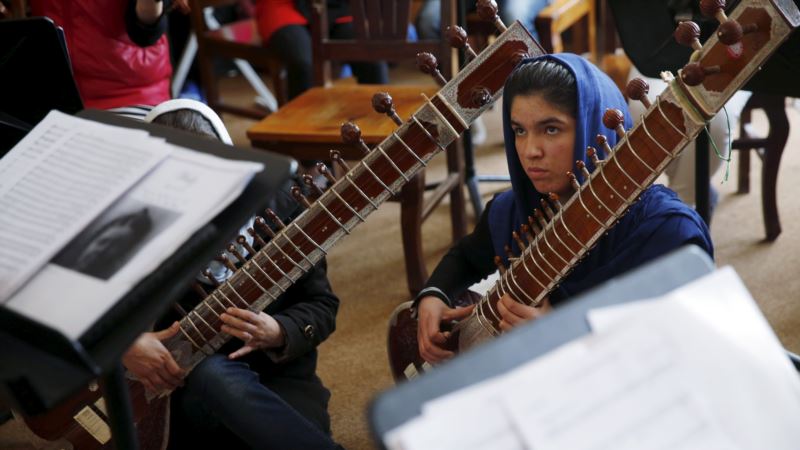 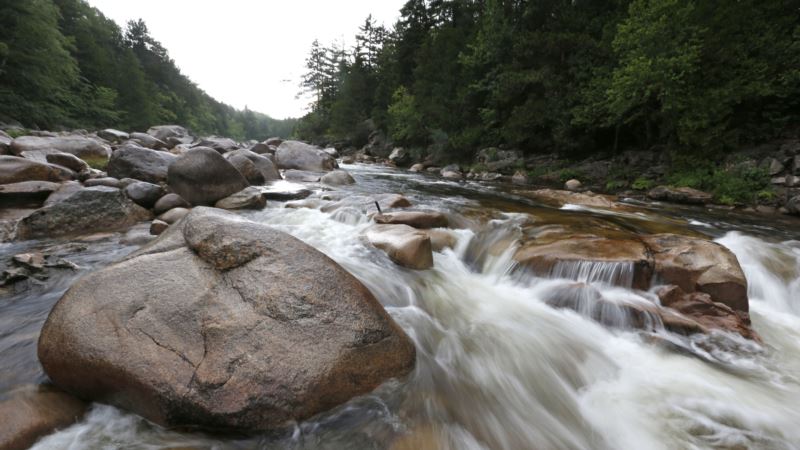