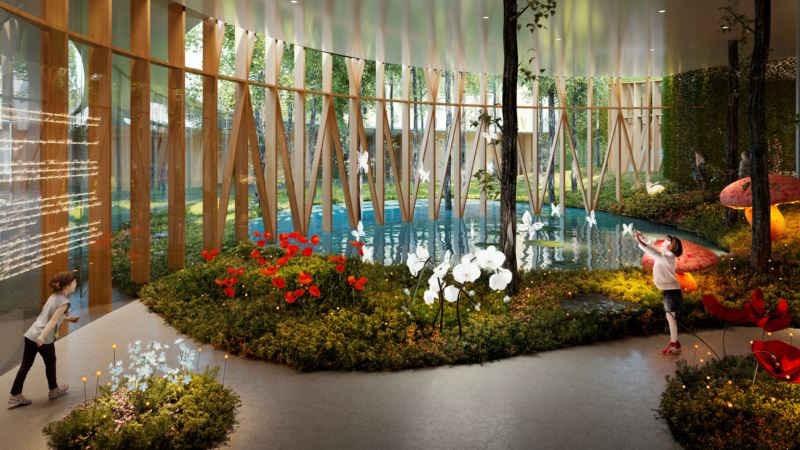 A new museum dedicated to the life and work of Danish fairy tale writer Hans Christian Andersen, author of "The Ugly Duckling" and "The Little Mermaid," is to be built in his birthplace of Odense, local authorities said on Monday. A donation of 125 million Danish crowns ($33 million) from the A. P. Moller Foundation, main owner of the shipping and oil group A. P. Moller-Maersk, will make the museum a reality after years in the planning, the city announced. The Japanese architecture group Kengo Kuma & Associates presented a winning proposal that will create a new "magical" museum over a total area of 5,600 sq. m (60,300 sq. feet) – most of it underground, a statement said. Officials said it would complement an existing museum in Odense, which charts Andersen's personal life and travels, by focusing more on the magic of his fairy tales. It will provide "a unique possibility to create Andersen's fairy tale universe in a way that will appeal to both children and adults," said a local cultural official, Jane Jegind. Andersen's fairy tales have been translated into 160 languages. Though he died more than 140 years ago in Copenhagen, where he lived most of his life, his works and related attractions such as the statue of the Little Mermaid in Copenhagen's harbor still draw many tourists to Denmark. ($1 = 6.7958 Danish crowns) 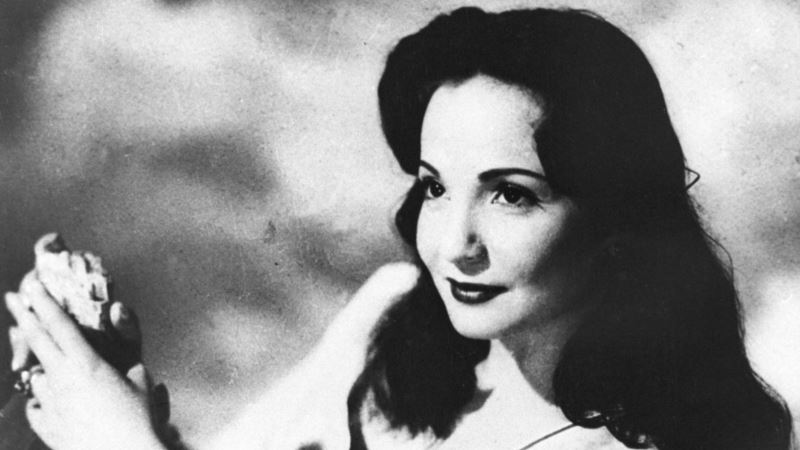 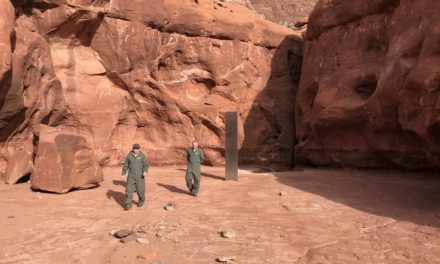