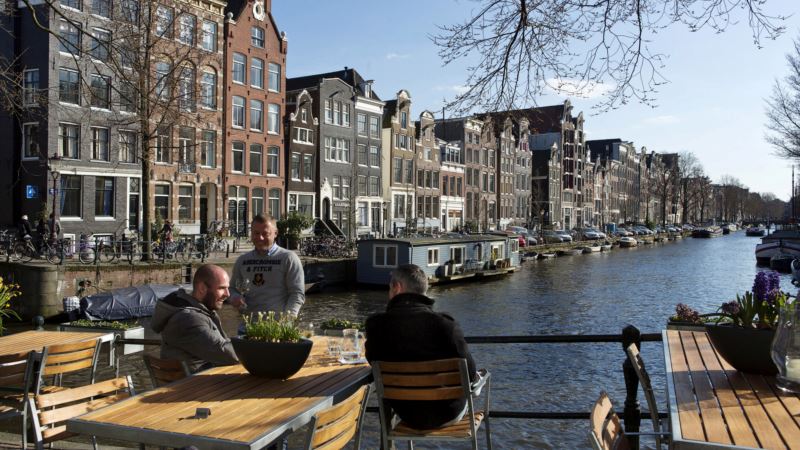 Self-driving boats and assemblies of robotic platforms will one day shuttle people and goods along Amsterdam's centuries-old canals – if a project part-funded by the Massachusetts Institute of Technology bears fruit. Researchers said on Monday they hope to launch the first prototypes of craft they have christened "roboats" in the Dutch city in 2017. "Imagine a fleet of autonomous boats," said professor Carlo Ratti of MIT, which donated 20 million euros [$29 million] to the project. "But also think of dynamic and temporary floating infrastructure, like on-demand bridges and stages that can be assembled [in] …hours." With different prototypes due to be tested, one basic design under consideration resembles a square, flat-topped pallet a little less than two meters (six feet) a side. Dozens might assemble to form a new, temporary space, or a footpath across the water to relieve traffic congestion. Professor Arjan van Timmeren, scientific director of the institute leading the project, said the project envisages a high-tech return to the 17th century, Amsterdam's golden age when its canals were the main throughfare for transporting goods. Nowadays most boats in the city are recreational. The researchers hope roboats might find a home in other urban areas too, as many cities are situated on or near rivers – though the engineering challenges faced by Van Timmeren's Institute for Advanced Metropolitan Solutions are far from straightforward. "[The problems] are actually greater than for self-driving cars," he said, because small craft are both less stable and more difficult to steer than land-based vehicles. Other participants in the project include the City of Amsterdam, the Delft Technical University and the City of Boston. ($1 = 0.8959 euros) 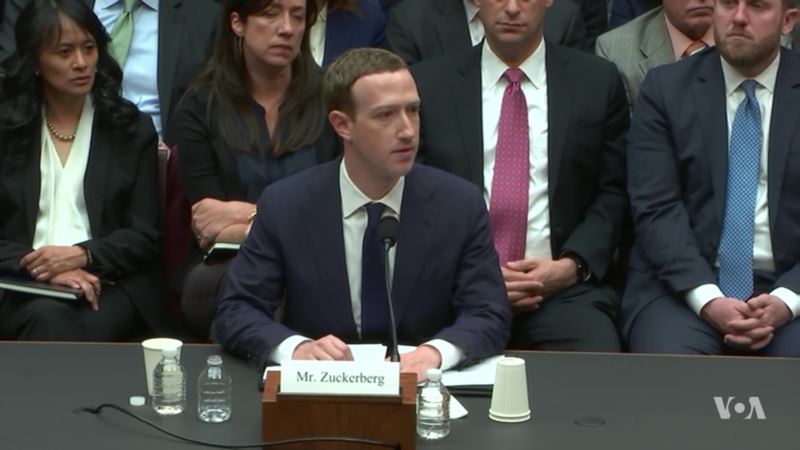 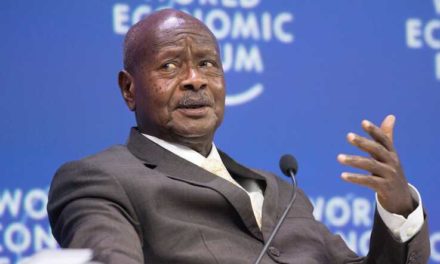 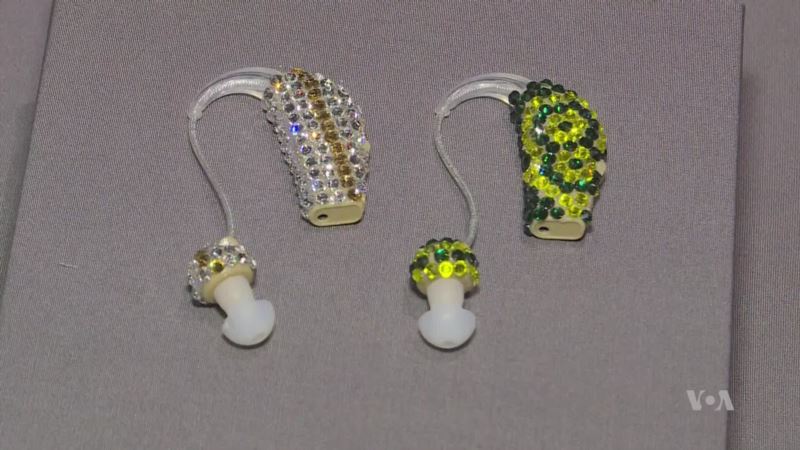 Fashionable and Able: Designers Strive to Help the Disabled