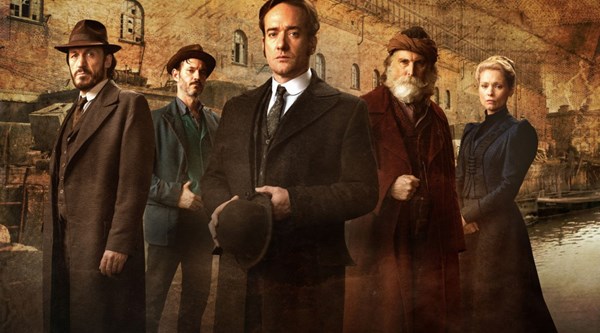 Ripper Street viewers were left “shell-shocked” and with their emotions in tatters after Bennet Drake was killed off in the season four finale.

The detective, played by Jerome Flynn, met a grisly end at the hands of Nathaniel.

Fans could not believe Drake was really dead.

I am DESTROYED by the end of #RipperStreet ð¥

I am in absolute pieces after that. Astonishing, brilliant TV #RipperStreet

Can't believe #RipperStreet have done that, what an ending . . . Weeping, poor Bennet ð¢

And for many, it was just too much after the loss of Francis in Poldark at the weekend.

FOR GOD'S SAKE @BBC! FIRST FRANCIS AND NOW THIS!!! WHAT ARE YOU TRYING TO DO TO ME?! #Poldark #RipperStreet #GRIEF

Was my heart not broken enough from last nights BBC events? #RipperStreet ð­ 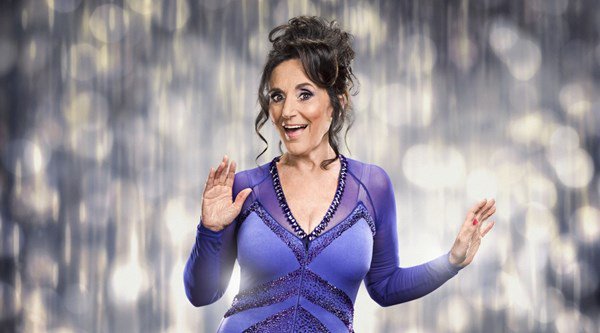 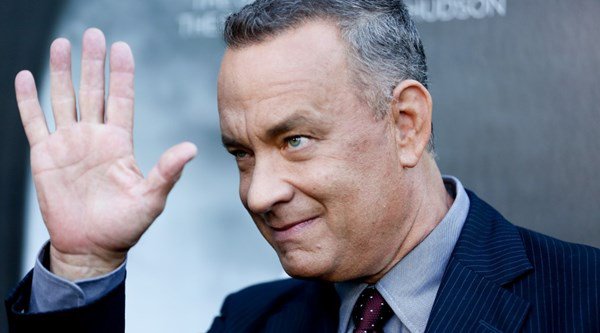