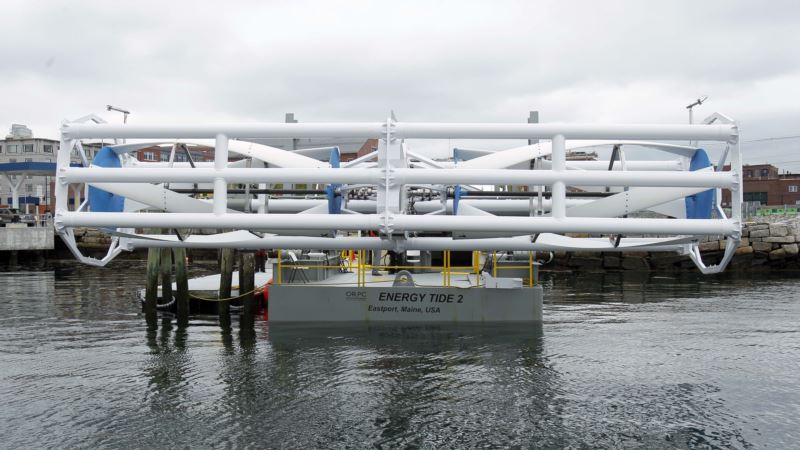 More gigawatts of renewable energy were installed worldwide in 2016 than in any previous year, according to a new report. The Global Trends in Renewable Energy Investment 2017 report shows the costs of solar and wind energy continue to fall dramatically. But it also documents a slowdown in investment in several major countries. A total of 138.5 gigawatts of wind, solar, biomass and other renewable sources were installed worldwide last year, the report says, up 8 percent from 2015. Clean power accounted for 55 percent of all new energy generation. That's the highest proportion ever, and the second year in a row in which renewables made up the majority of new installations. Investment in renewables fell by 23 percent, however. That's partly because of good news. "A lot of that is due to lower costs," lead author Angus McCrone, chief editor of Bloomberg New Energy Finance, told VOA. Onshore wind power, offshore wind and solar are by far the dominant technologies, and "all of them fell in price by at least 10 percent. That's a big part of the reason why you had capacity up and investment down." Indigestion But the report also documents slowdowns in some key countries, which contributed to the decline in investment. After 11 consecutive years of increases, China put 32 percent less into renewables in 2016 than in 2015. That's partly because electricity demand has not grown as much as expected. But McCrone said China's infrastructure also had to catch up to what has been an extremely rapid pace of renewables growth. "Their market for building new renewable energy projects has been red hot," he said. "There was an indigestion effect of actually getting those connected up to the grid and making sure they were working properly. That cooled things down." Investments in developing countries fell by 37 percent overall, but that masks big differences among countries. Mexico, Chile, Uruguay, South Africa and Morocco declined by 60 percent or more. Some projects were in the process of securing financing. Others hit delays or suffered from policy shifts. On the other hand, investments in Jordan topped $1.2 billion, a 148 percent increase over 2015, and India held steady at $9.7 billion. Renewables trump coal Renewable investment in the United States declined by 10 percent following a rush to build in 2015 when key tax credits were threatened. McCrone said US prospects for renewables are still quite good, even with the election of President Donald Trump. His strongly pro-coal rhetoric matters "probably less than you'd think," McCrone says, because the economics of renewables have changed since the last election. "In those 4 years, wind and solar have gained massively in competitiveness compared to other forms of generation," he said. They now compete with coal and natural gas in a growing number of locations. The cost of renewables set record lows in several developed and developing countries. Unraveling President Obama's efforts on climate change is "certainly going to take the edge off with respect to the need for new capacity in certain markets," said research director Frank O'Sullivan at the MIT Energy Initiative, who was not involved in the report. But O'Sullivan said utilities expect to rely less and less on fossil fuel. "When it comes to making decisions about new facilities, gas is playing a role, but increasingly renewables are the preferred options," he said. 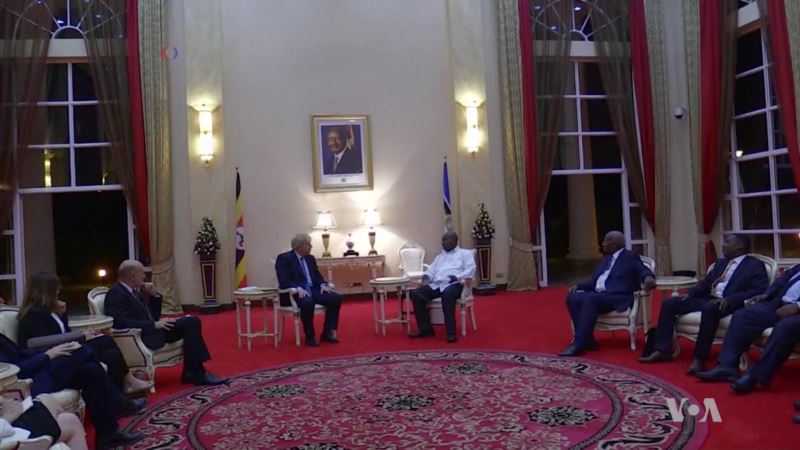 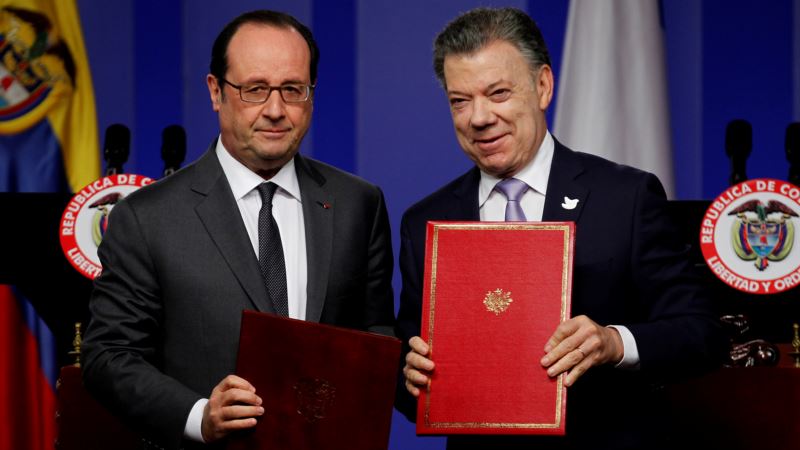 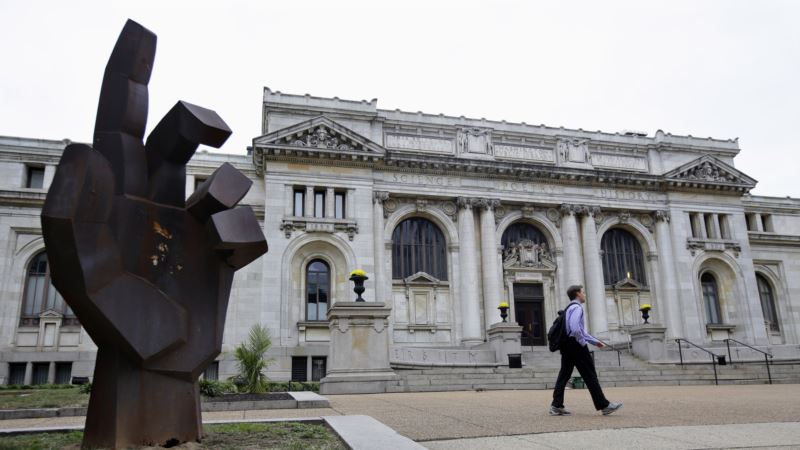 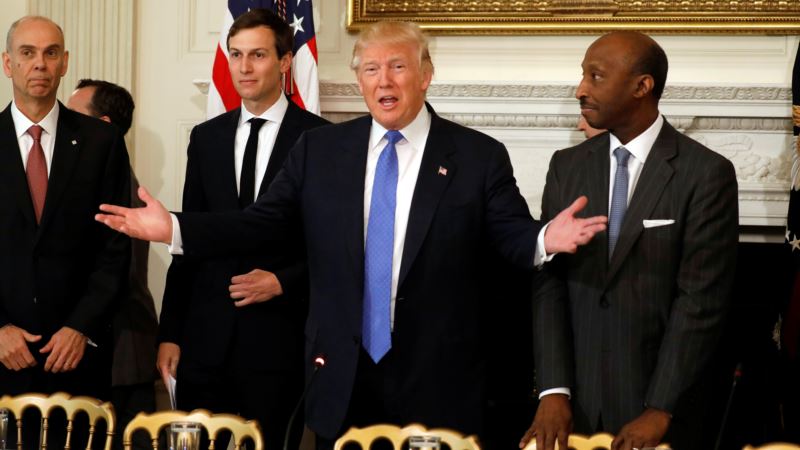 Will US Workers Have Right Skills for Jobs of the Future?