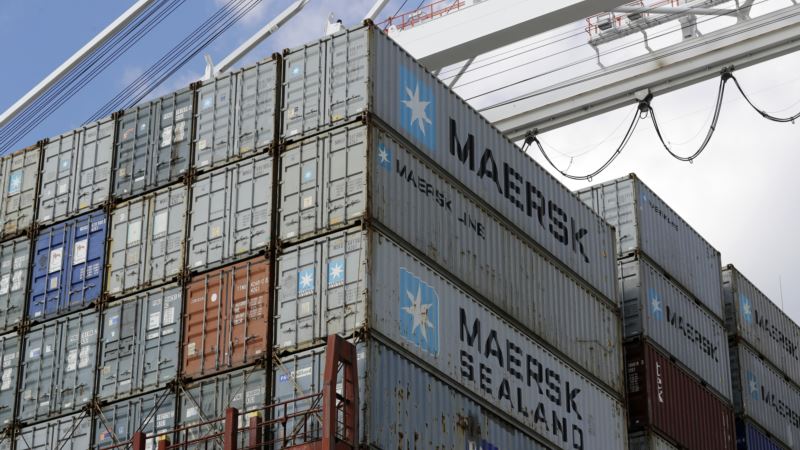 The U.S. economy grew at a 1.9 percent pace in the last three months of 2016. Friday's report from the Commerce Department is lower than most economists expected. The Gross Domestic Product is the sum of all the goods and services produced in a nation and is the broadest measure of economic health. The GDP of the world's largest economy expanded 1.6 percent in 2016, which is slower than the prior year. Initial GDP estimates may be revised over the next two months as more complete data becomes available. 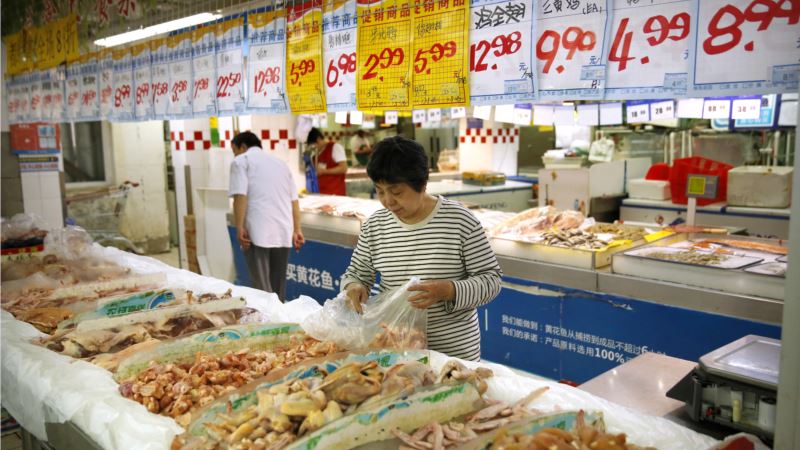 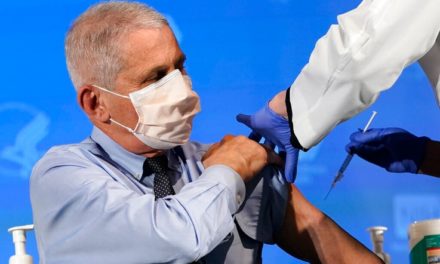 More COVID-19 Vaccines in Pipeline as US Effort Ramps Up