Thousands of protesters marched through Brussels on Tuesday to demand the European Union abandon planned transatlantic free trade deals they say will worsen labor conditions and allow big business to challenge governments. Organizers — including unions, environmental and consumer groups, and public health insurers — said between 10,000 and 15,000 people headed to the EU quarter of Brussels by early evening. Police put the number at 6,000. Their targets were the Transatlantic Trade and Investment Partnership (TTIP), which the EU and United States are still negotiating, and the Comprehensive Economic and Trade Agreement (CETA) struck between the EU and Canada and awaiting ratification. Greenpeace activists in chemical protection suits spray-painted “No TTIP” and “No CETA” on the roads before several tractors led a large crowd carrying placards to the European Commission, which is responsible for negotiating trade deals. Two large inflatable horses had been placed outside the Commission headquarters, one labeled TTIP, the other CETA. Critics say that the CETA is a Trojan horse that will usher in the wider TTIP accord. There is a growing popular backlash in the West against free trade and globalization, which critics blame for factory closures and depressed wages. Anti-TTIP and CETA groups say the trade deals would hand more power to multinationals and degrade food, environmental and labor standards. Proponents say the deals will spur growth and increase jobs, at a time of global slowdown, and will serve as gold standards for others to follow. Tens of thousands rallied against TTIP and CETA on Saturday in other European cities, mainly in Germany. Both TTIP and CETA will be the focus of a meeting of trade ministers in Slovakia on Friday. While French and German politicians have said TTIP talks have effectively failed or should be suspended, there is broader support for CETA. CETA could enter into force next year if member states and the European Parliament approve it. The chances of that happening rose Monday after the German Social Democrats, junior partners in the ruling coalition, gave their backing. Austria, Bulgaria, Hungary, Romania and Slovenia still have reservations. A European Commission spokesman said it was aware of the "lively debate" and looked forward to Friday's discussions. Another target for protesters is the Trade in Services Agreement (TiSA), a planned service sector deal between 23 countries or blocs, including the United States and Pakistan. Greenpeace and other campaign groups say that any such deal would limit national governments' ability to regulate, such as in financial services, and impose liberalization at the expense of workers' rights in developing countries. 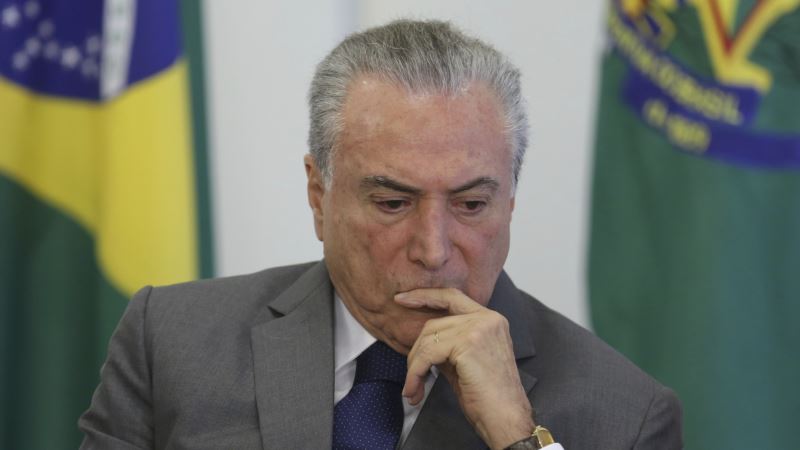 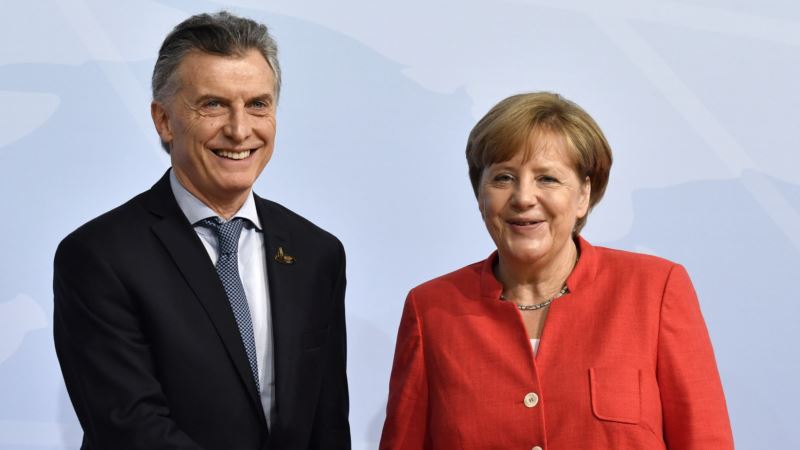