There was plenty to appreciate in the latest episode of Poldark – not least Demelza having her baby – but what REALLY had fans excited was next week’s instalment.

Well, in clips of the upcoming episode it looked like Ross Poldark (Aidan Turner) will be taking a bath, and therefore surely flashing that muscled body?

And fans really can not wait.

Ross in a wet shirt…. SWOON!
Ross lovingly cradling a baby… FAINT!
Ross in the bath (next week)… SLIPS INTO COMA. #Poldark

I would just like to say how proud I am of myself for not licking the screen when Ross appeared in the bath in next week's Poldark teaser.

Tune into #poldark next week to see Demelza snogging a soapy wet Ross in the bath. Sigh.
Eleanor Tomlinson has the best job EVER!

Viewers will be more than ready for a glimpse of Poldark’s rippling abs as they’ve largely been under wraps of late.

Our hopes were up when the heartthrob rescued Demelza from the sea this week.

But then they were dashed when we only got a peek at a sliver of his torso.

Surely that should've been a Darcy-esque wet shirt moment? Let down #Poldark

If you are gonna go into the sea, at least take your shirt off Ross…Yeah. #Poldark

Fingers crossed for next week then. 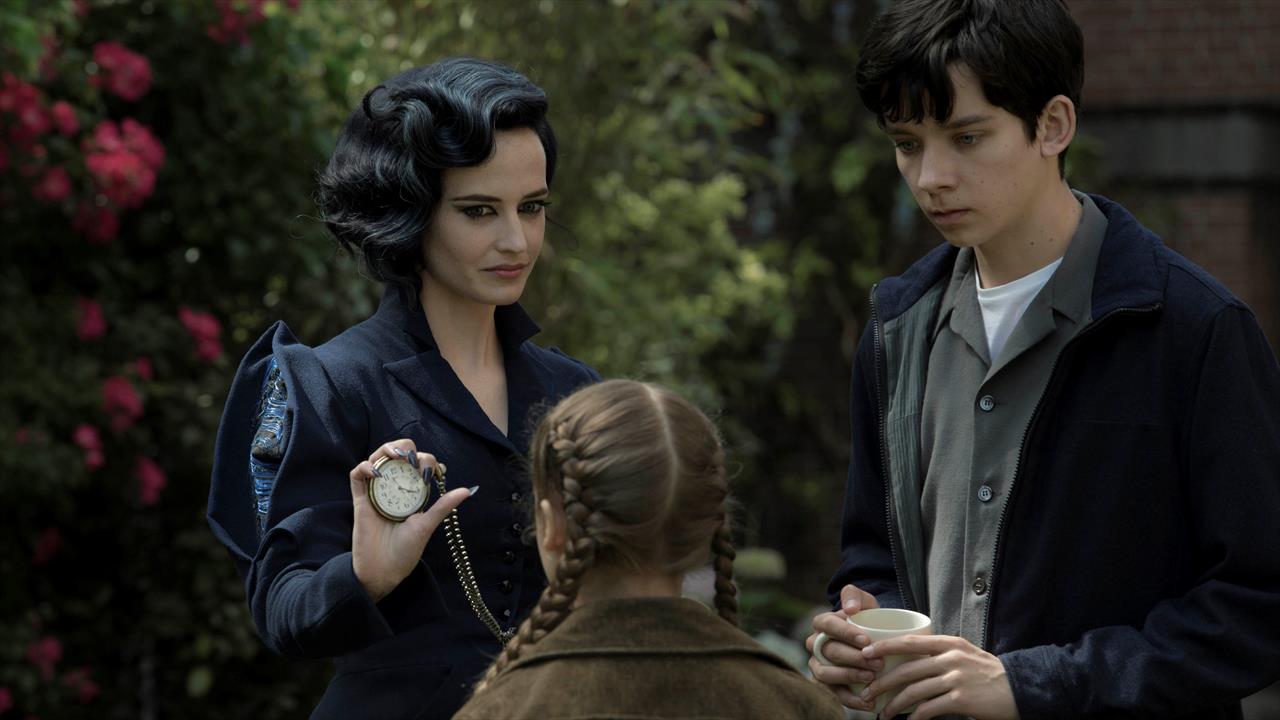