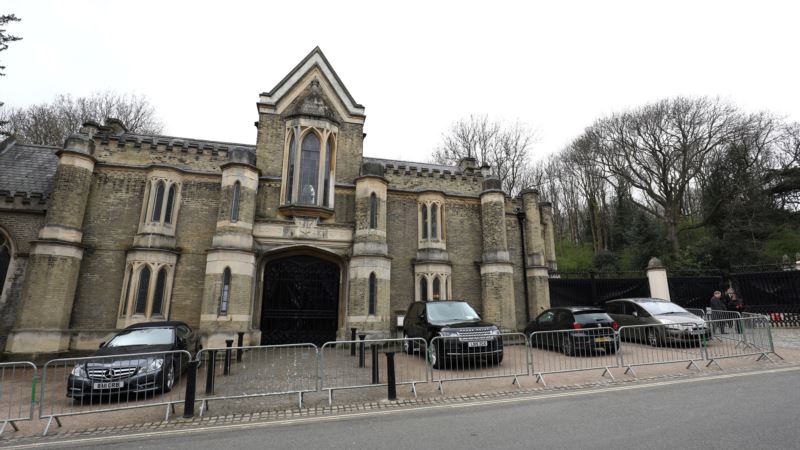 Best-selling British superstar singer George Michael was buried in London on Wednesday in a private funeral some three months after his death on Christmas Day, his publicist said. Several luxury cars with blacked-out windows arrived and later left Highgate Cemetery in north London, Reuters reporters said. British media said Michael's mother is buried there. Born in London in 1963 as Georgios Kyriacos Panayiatou, son of a Greek Cypriot immigrant father and English mother, Michael became one of the best-selling British recording artists of all time. He sold over 115 million records worldwide by the time of his death. In his career with Wham! and as a solo singer, his hits included "Wake Me Up Before You Go-Go," "Last Christmas," "Careless Whisper" and "Faith," winning him legions of fans. The outside gates of Highgate Cemetery, the final resting place of such luminaries as communism's founder Karl Marx, biologist Herbert Spencer, historian Eric Hobsbawm and scientist Michael Faraday, were covered to restrict the view of the private ceremony. "Family and close friends gathered for the small, private ceremony to say goodbye to their beloved son, brother and friend," a family statement from the singer's publicist said, without confirming the venue. "George Michael's family would like to thank his fans across the world for their many messages of love and support." Earlier this month, a coroner said the singer, who was part of the hugely popular Wham! duo in the 1980s before embarking on a successful solo career, died of natural causes. It said there was no need for further inquiries into his death at the age of 53. 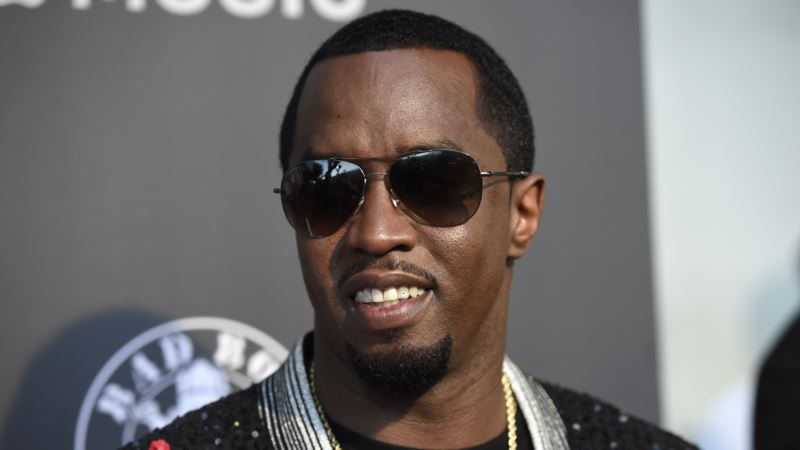 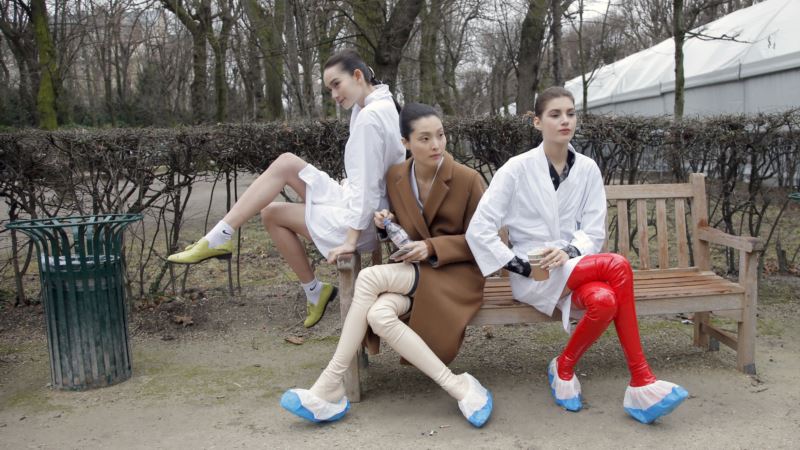 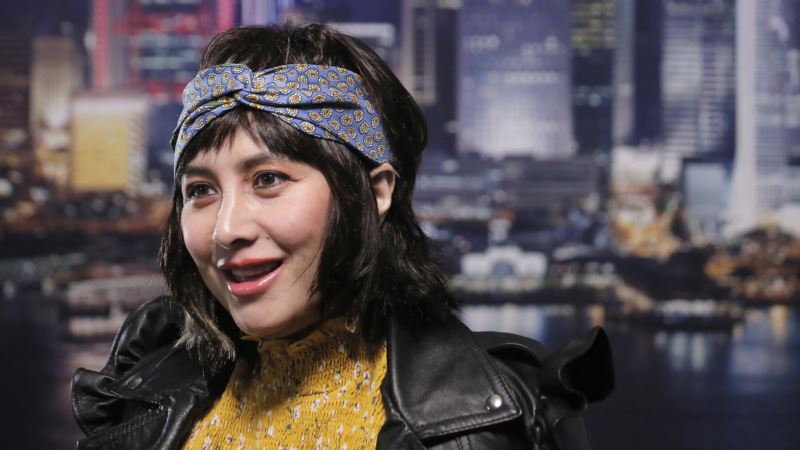 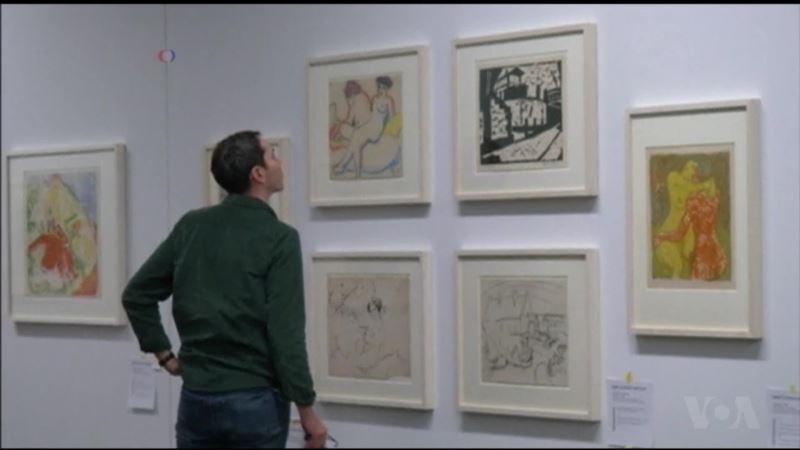