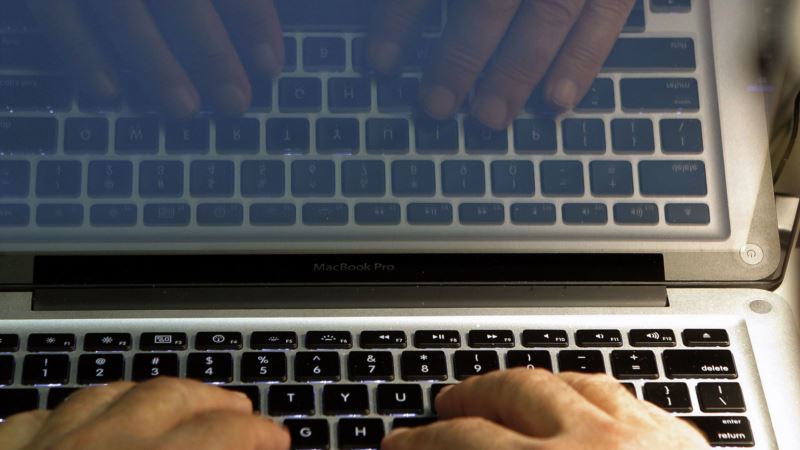 When he was growing up in Hyderabad, India, Ravindra Sunku, 52, could see and smell the burning kerosene and wood his neighbors used to cook. It stuck in his memory people he knew might have suffered from lung disease caused from what they inhaled by doing something as simple as cooking dinner. Now a tech executive in Silicon Valley, Sunku recently was able to use his professional skills to help a Kenyan organization that makes clean cook stoves that promise to save lives and reduce deforestation. "I've grown up in India. I've seen the hardship," he said. "This could have saved someone in my childhood." Sunku volunteered through RippleWorks, a unique mentorship program in Silicon Valley that connects tech professionals with startups around the world that have a social mission. RippleWorks has helped 28 projects and plans to help 40 more this year. It picks firms that are focused improving education, healthcare, clean energy technology and financial access. The companies helped include NeoGrowth, a firm in Mumbai, India, that provides access to short-term loans for small businesses. Another is Zoona, which uses technology to provide financial services for people in places such as Malawi and Zambia. In Mexico City, RippleWorks has connected a tech marketing expert with Cignifi, which provides credit to customers via mobile phones. There are many global mentorship programs and startup incubators bringing together tech experts with entrepreneurs in developing countries. But RippleWorks focuses on advising firms that have already launched and have found their niche. It offers what its founder calls “mentorship in a box." The organization identifies a key problem for the companies and pairs them with an expert who has done the job before. Then RippleWorks manages the project, setting up weekly video-conference meetings. Doug Galen, RippleWorks co-founder and CEO, says the organization’s “secret sauce” is “project management to keep everyone on task.” Tech Veterans Helping With Growth Hurdles Sunku's life took him from Hyderabad to Oklahoma, where he received a masters degree in industrial engineering. He worked in a sheet metal factory near Los Angeles before heading to the San Francisco Bay Area where he worked in software. As he juggled work and family, Sunku did volunteer stints in his community – all involving physical labor, such as building a playground or stuffing grocery bags for a food bank. He had not considered that his job skills would be useful as well to a non-profit until he met RippleWorks and began his six-month volunteer stint with Burn Manufacturing in Nairobi, Kenya. Since 2013, Burn has distributed 250,000 clean cook stoves. Since its launch, Burn had grown big fast, with a factory, employees, products and customers. It needed technology to track and manage everything from sales to payroll to supplies. That's where Sunku came in. Once a week, Sunku arrived at work in San Francisco at 7 a.m. to video conference with the chief financial officer and general manager at Burn. He also worked an additional two hours on the weekend on Burn-related projects and put in an additional hour working with the RippleWorks project manager. Sunku is director of IT at StitchFix, a digital personalized fashion company. He worked with the Burn team on its needs before acquiring a software system that would enable the organization to run more smoothly. He also helped them create criteria for hiring technical help in Nairobi. "It took me a bit to get comfortable," he said. "But once I could see that they were taking to what I was saying, it felt gratifying." Sunku's experience culminated with a trip to Nairobi to work with Burn, which he was able to do because his firm, StitchFix, gives workers unlimited time off. For Sunku, the experience was eye-opening. “I never thought someone like me, originally from India who moved to the U.S. and has been in this country for more than 30 years, would make a contribution to Africa." 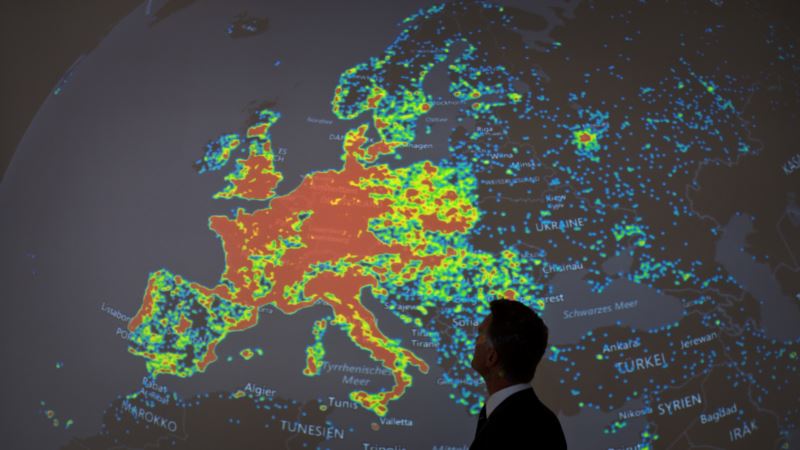 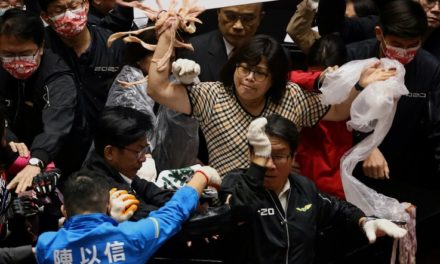 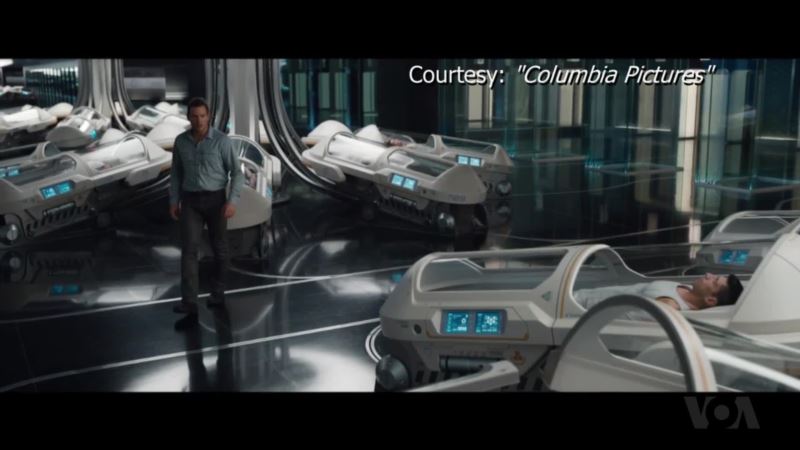