Pressure on Police as Presidential Vote Counting Nears an End

Election officials across the United States are increasingly calling on police and federal law enforcement to help keep the peace as the number of ballots left to be tallied winds down.

From Philadelphia to Phoenix, lines of uniformed police officers are becoming commonplace, separating partiers and protesters from workers counting ballots inside government buildings and other venues.

So far, the gatherings, while loud, have been peaceful. But officials warn that tensions are simmering as the nation gets closer to declaring a winner.

“It’s just troubling for my employees. I have employees who are nervous leaving the building, and rightfully so,” Joe Gloria, the registrar of voters in Clark County, Nevada, told reporters Friday, voicing concern for a second day in a row.

“We have a relatively large force of law enforcement plus our county security that’s here in place,” he said, praising the response as excellent.

“They’re monitoring social media for any threatening type of messages,” Gloria said, adding, “We’re doing everything we can to protect our employees.”

But not all has gone smoothly.

Hours earlier, election officials announced the establishment of a free-speech zone – putting up fencing and bringing in police to protect election workers from “the threat of intimidation" because some protesters were carrying handguns or rifles.

The eyes of the nation are on Maricopa County and it is imperative that we balance the protection and well-being of our election workers and volunteers with the constitutional right of protesters who may wish to demonstrate outside the Elections Department. Read more: pic.twitter.com/qdpAwIZ3n7

And in Philadelphia, Pennsylvania, officials Friday announced the arrest of two men from the state of Virginia who were caught carrying handguns outside the convention center where votes were being counted.

Police Commissioner Danielle Outlaw said the men were first spotted late Thursday evening, after Philadelphia police got a tip from the FBI that they were making the 450-kilometer trip while “in possession of weapons and ammunition.”

Outlaw said police approached the men after noticing one was wearing a handgun in a holster on his hip while the other appeared to have a gun concealed under his jacket.

The men were identified Friday as Joshua Macias, 42, and Antonio Lamotta, 61, both of Chesapeake, Virginia, according to the Philadelphia Attorney General’s Office.

Neither Lamotta nor Macias had the necessary permits to carry guns in Philadelphia and were subsequently arrested on weapons charges.

According to a statement released by the Anti-Defamation League, Macias live-streamed a video of himself on Facebook outside the Pennsylvania Convention Center in Philadelphia on Thursday. In the video, Macias called on fellow patriots to fight and “ensure that every legitimate vote is counted. Not these ballot stuffers that are going on in these backrooms.”

“We are in a fight for America as we know it,” he said, and he encouraged others to “get off of their seats and take action.”

In 2016, a C-SPAN video identified Macias as the director of Vets for Trump and interviewed Macias in the lobby of Trump Tower as officials were arriving to meet with then-President-elect Trump.

After Macias' arrest in Philadelphia on Thursday, a police search of the vehicle he and Lamotta drove from Virginia, a silver Hummer military-style sport utility vehicle, turned up an AR-style assault rifle and 160 rounds of ammunition.

There are also indications the men may be followers of the QAnon conspiracy theory.

A sticker on the back windshield showed a red letter “Q” along with the acronym, “WWG1WGA,” which adherents say stands for “where we go one, we go all.”

"At this time, we do not have indications that the story is bigger than these two individuals,” he said, though he called the investigation “very active."

But the arrests, and the involvement of the FBI and Department of Homeland Security in the investigation, did little to deter supporters of both presidential candidates from holding competing rallies outside the Philadelphia Convention Center later Friday.

"They tried to intimidate us, so we threw a party," Mike, a Philadelphia resident celebrating with Biden supporters, told VOA.

Trump supporters, many from other states, also gathered nearby, demanding observers be allowed to monitor workers tallying the vote.

"I came here to show my support for President Trump,” said Olivia Ingrassia, who traveled to Philadelphia with her mother from Long Island, N.Y. “We're not going to stand for this. This is fraud, and I stand with the president. He's going to fight through this."

Federal and state officials have been bracing for potential violence for months, anticipating frayed nerves because of a close election combined with the likelihood that results would be delayed because of the high number of mail-in ballots.

Before the election, law enforcement officials, including officials at the FBI, also expressed concern that disinformation from domestic sources or from U.S. adversaries could help spark violence, though they insisted they were ready.

“Our preparations for [the 2020 election] take into account the current climate of the country,” an FBI official told VOA at the time.

Reuters contributed to this report. 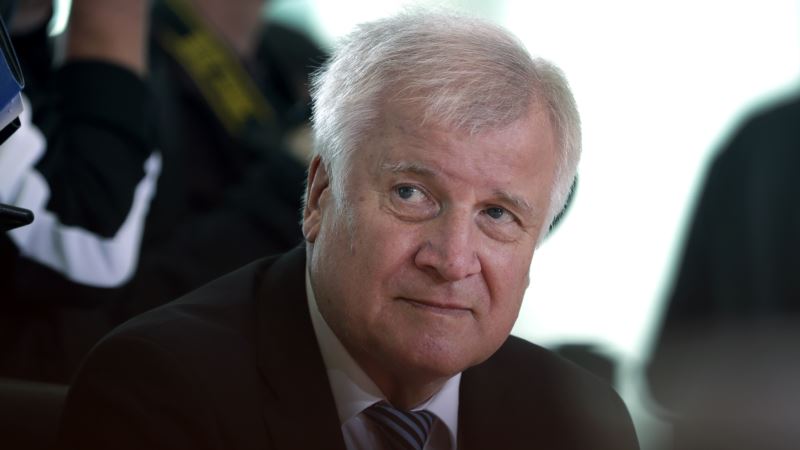 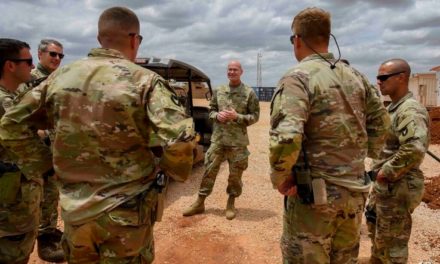 Observers Dismayed as US Considers Troop Pullout From Somalia 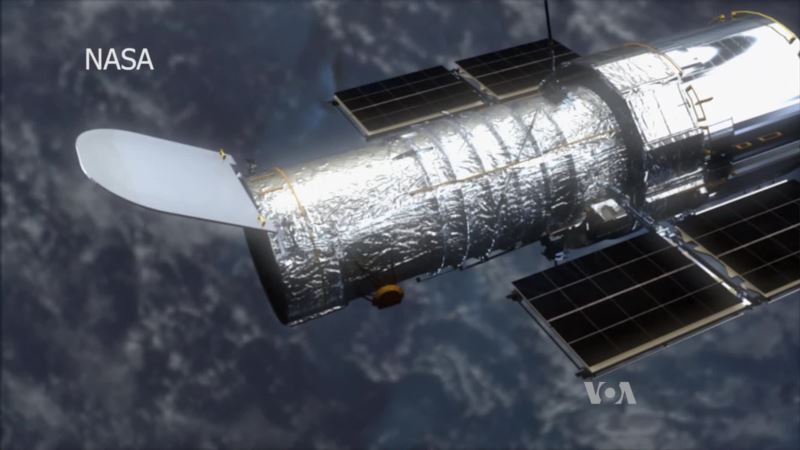 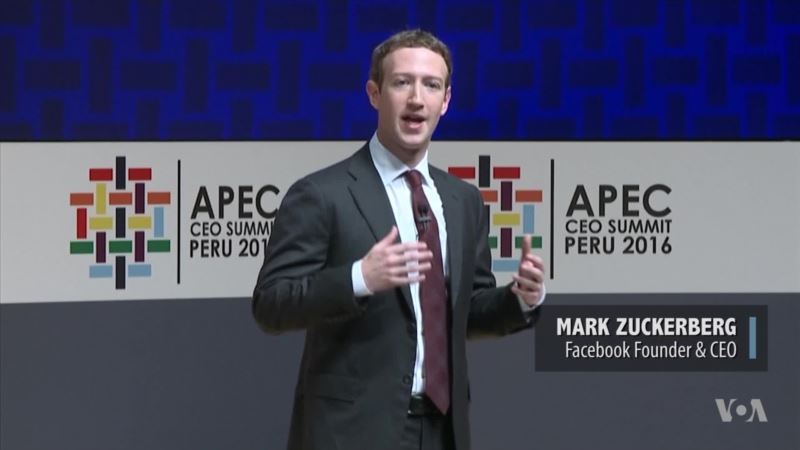