How Recounts Work in Key States

As several U.S. states continued counting ballots from Tuesday’s national election, the state of Georgia announced Friday that it would hold a recount of the votes given the razor-thin margins that separate President Donald Trump and Democratic challenger Joe Biden.

How long each state’s recount could take depends on several factors, including litigation and other disputes.

However, there are two December deadlines to keep in mind. December 8, or the “safe harbor deadline,” is the date by which states must settle any election controversies or risk congressional involvement. On December 14, the Electoral College votes.

If a state has lingering disputes after December 14, the state legislatures choose their own electors to decide the state’s winner.

If no candidate gets a majority of electoral votes, Congress, under the 14th Amendment, selects the next president on January 6.

Here’s how recounts work in the states most likely to have them in coming days:

A recount is automatically triggered if the margin is less than or equal to 0.1% of the votes cast.

A recall cannot be directly requested by voters or candidates. Voters can contest election results through the state court system if they feel there was misconduct.

There is no set deadline to complete a recount.

Arizona jurisdictions pay for the cost of a recount.

Candidates can request a recount if the margin falls below 0.5% of the total votes cast.

The recount must be requisitioned within two business days after the election results are certified.

It is unclear who pays recount costs.

Recounts are triggered automatically if the difference between candidates is 2,000 votes or fewer. A candidate may also request a recount if he or she has a reasonable chance of winning.

A request must be made within 48 hours of the initial vote certification.

The requesting candidate pays for the recount.

There is no automatically triggered recount, but a candidate or voters may request one, no matter the margins.

A recount must be requested within three days of the vote certification.

North Carolina does not have an automatic trigger for a recount. A campaign may request one if the margin is within 0.5% of votes cast.

The request must be made within two days of the vote certification.

State law does not say who pays for a recount.

If a margin is within 0.5% of the total votes cast, an automatic recount would be started.

If three voters attest to an error or fraud, they can go to state court and file a petition for a recount.

If the recount is triggered by a candidate request, that candidate pays for it.

If the margin is less than or equal to 1%, the losing candidate can force a recount. Anything larger, and there is no recount.

A request must be filed on the first day after the vote certification.

If the margin is more than 0.25%, the requesting candidate pays for the recount. 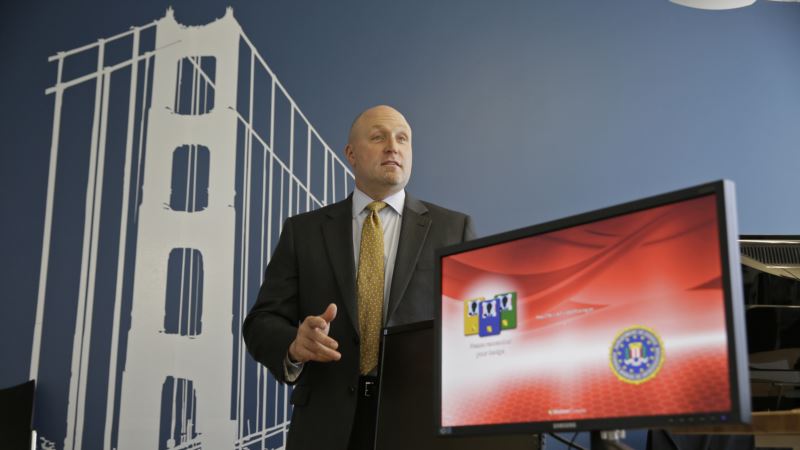 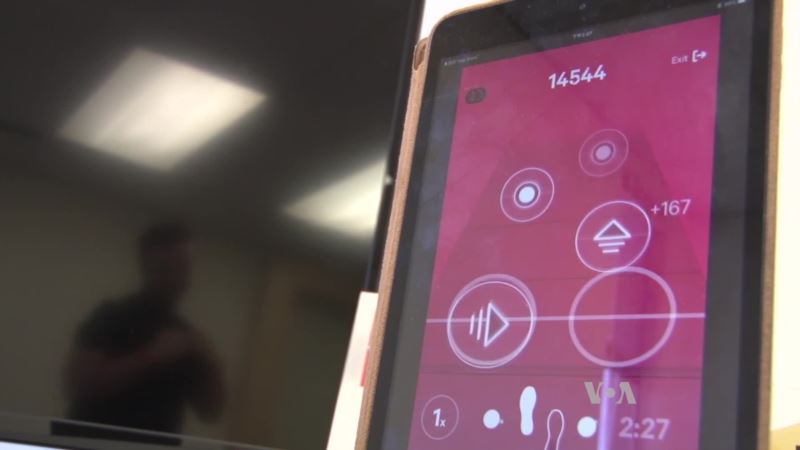 The High Tech Way of Getting In Shape: A Virtual Coach 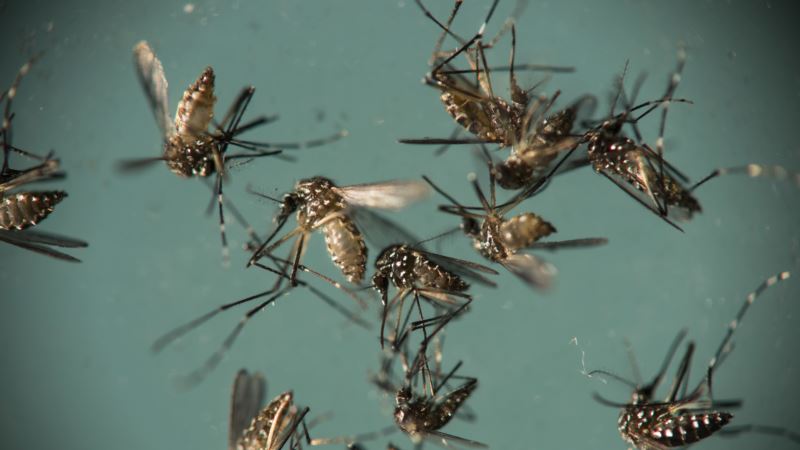