Rachel Riley made her debut on Friday Night Football alongside her former Countdown co-host Jeff Stelling.

I really am trying to think of a better night in than with Rachel Riley and the football on.

Signing of the season is Rachel Riley to sky on a free no doubt pic.twitter.com/DFGdIc2L8i

Although, some football fans appeared to be unimpressed with FNF:

Yo why the #FNF team look like they're just chillin at Vegas club?

Why start the show 90 mins before kick-off if you're going to fill it with… this?! #FNF

Friday night football is part of the Premier League’s new TV deal to show top flight matches on a Friday night for the first time in the competition’s history. There will be 10 FNFs in total – which works out at around one per month.

And it will also mean more Rachel Riley. 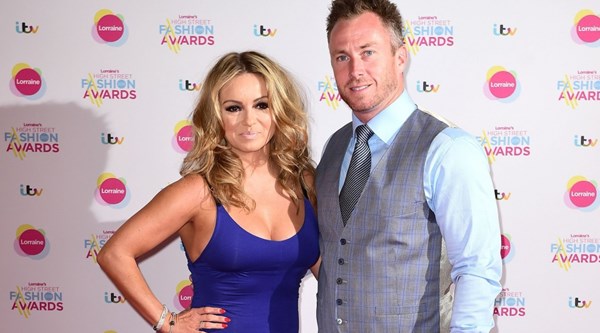 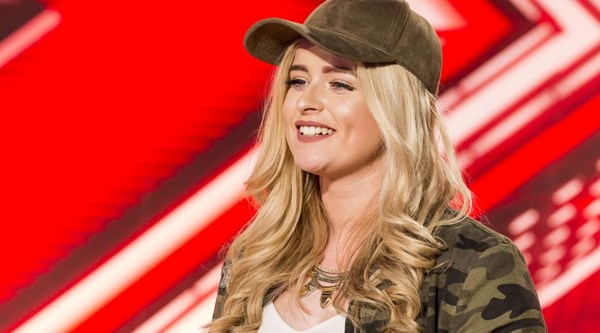