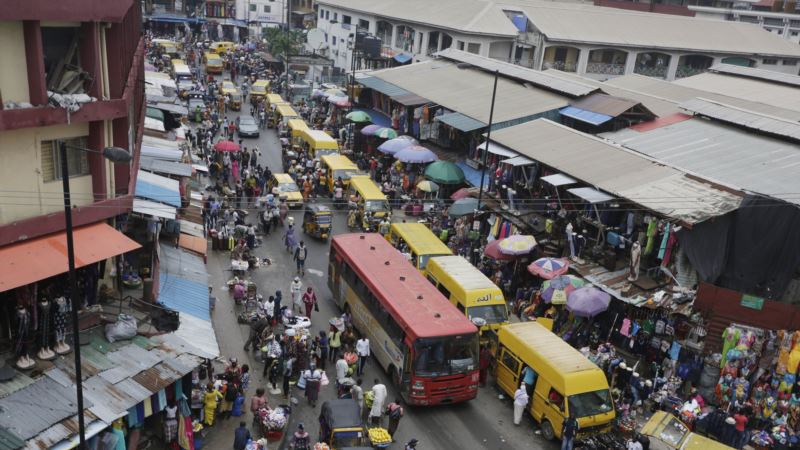 Nigeria has hunted down 700,000 firms that have never paid taxes as the country seeks new revenue sources to offset low oil prices that have pushed Africa's biggest economy into its first recession in more than 20 years, its tax chief said. Tunde Fowler, executive chairman of the Federal Inland Revenue Service (FIRS), said in a rare interview that he also expected 10 million individuals to be discovered by December and made to pay taxes for the first time. The OPEC member slid into recession in the second quarter and militant attacks on oil facilities in its Niger Delta region have cut crude production, which provides 70 percent of government revenues, by around a third. Planned loan deals with foreign lenders have yet to materialize, prompting the leader of the Senate to speak of an "economic emergency." The government, struggling to fund a record 6.06 trillion naira ($18.6 billion) 2016 budget that aims to stimulate growth by tripling capital expenditure, set FIRS a target of raising 4.95 trillion naira in taxes, up from 3.73 trillion last year. Persuading Nigerians to pay tax is no easy task. FIRS does not appear to be on track to meet its target for tax collection so far this year, but experts believe it can do better in future. "We collected a little over 2.3 trillion, so far – from January to 31 August. It is almost at par with last year but take into consideration that the economy is going through a little slowdown," said Fowler. He said revenue from value-added tax (VAT) had increased by 25 percent year-on-year and corporate income tax held steady over the same period but petroleum profit tax was expected to have halved, mainly due to low oil prices. Fowler, appointed last year after a stint as tax chief in Lagos where monthly tax revenues surged by 70 percent in the four years to December 2012, said FIRS expects to generate 5.2 trillion naira in 2017. Hi-tech inspectors The tax chief said a new unit created at the start of the year had deployed inspectors armed with laptops to update databases, registering businesses and individuals who are then tracked to check whether they have paid taxes – business executives say they get "aggressive" visits from tax inspectors. "We have been able to add about 700,000 companies and we expect to add about 10 million individuals across the nation [by December]," said Fowler, adding that this would bring the total of registered individuals to 20 million. John Ashbourne, Africa analyst at Capital Economics, said Fowler's target of doubling the number of taxpayers was "ambitious" and would be hard to achieve in a country where "paperwork is often lacking." But he said the projections for 2017 were "quite achievable." "Revenue will almost certainly be much, much higher next year, but this is primarily due to the devaluation of the naira, which has boosted the local-terms value of each oil barrel that is exported," he said. Even a doubling of the number of individuals paying taxes in Africa's most populous nation of 180 million inhabitants, where 80 percent of the workforce is employed in the informal sector, leaves FIRS with an uphill struggle. "From our estimates, we expect that we have 60 million individuals who should pay some form or level of tax," said Fowler. Three-year waiver He said tougher enforcement would be combined with a planned waiver on interest and penalties covering the period from 2012 o 2015 under which people and businesses would only be asked to pay the principal amount of tax liabilities due. "We will give them a 45-day window to come forward and register and that will make them eligible for that waiver," said Fowler of the proposal, which was submitted to the finance minister this week to check she was in agreement even though FIRS has the legal authority to enforce the change. "A lot of people who are not in the tax net are a bit jittery or afraid to come and register thinking that we might go back two or three years and the amounts might be considerable," he said. But he warned that those who failed to register for the scheme – which he said could be rolled out as soon as October 3 – would face stiff penalties. People or businesses that did not come forward voluntarily would be asked to pay back taxes plus interest and penalties, he said. "We will also consider criminal prosecution of chief executive officers or board members," Fowler said. He was cautious on the idea of an increase in Nigeria's VAT rate which, at 5 percent, is among the lowest in the world. International Monetary Fund chief Christine Lagarde suggested a rate hike while visiting Nigeria in January and Vice President Yemi Osinbajo later said the government was considering tax regime changes to raise funds. Fowler said it was part of the government's remit to "take a decision" on VAT but he thought "the economy is not ready for a VAT increase right now." "The level of compliance was too low so that if we increased the rate of VAT it would be a punishment and unfair on those who are collecting and remitting VAT," he said. 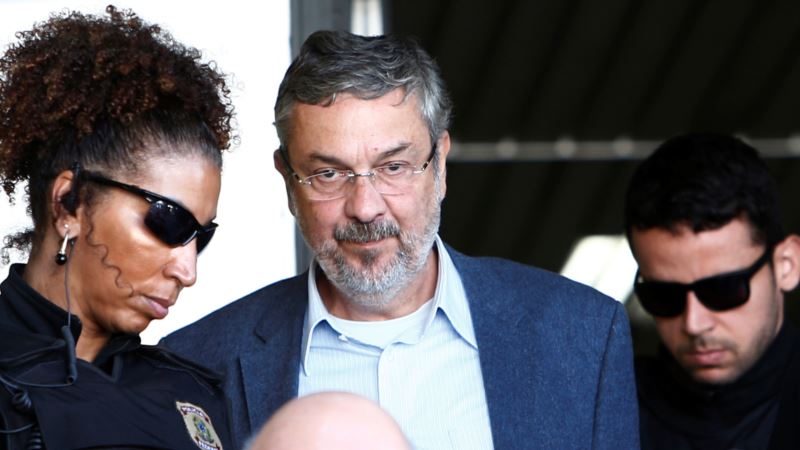 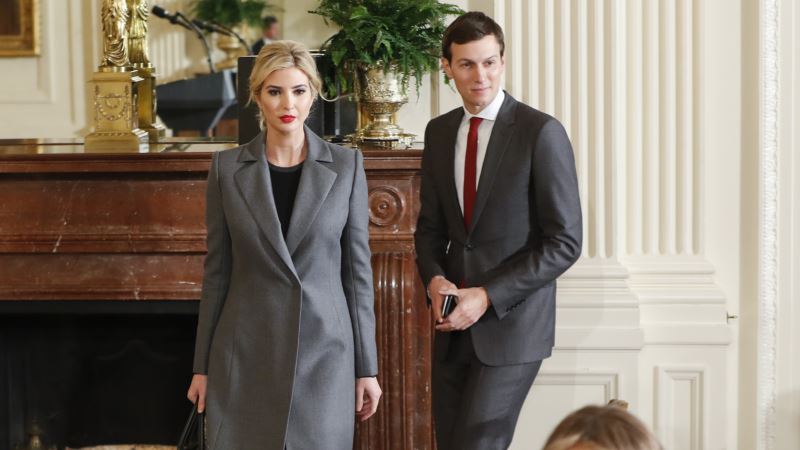 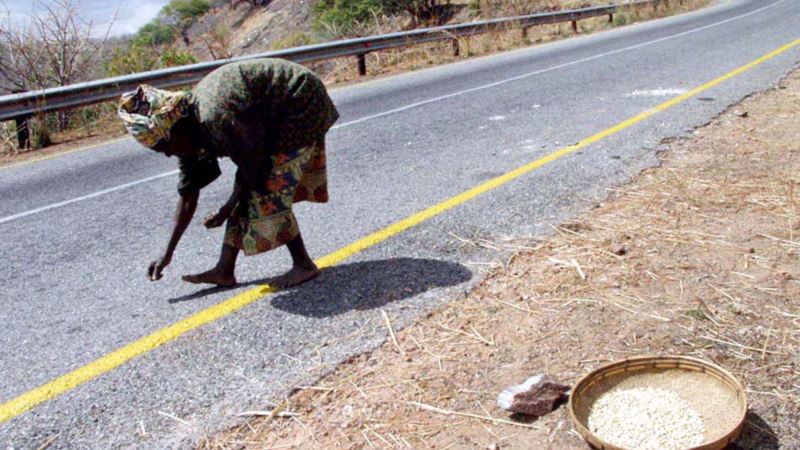