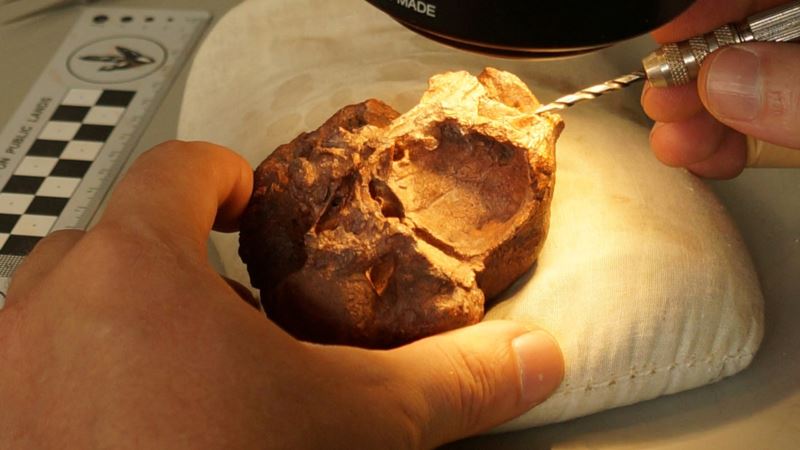 In a warm, lush region of West Texas crisscrossed with rivers, a bizarre reptile roamed the Triassic Period landscape about 228 million years ago, boasting a bony domed head unlike almost any creature that ever appeared on Earth. Scientists on Thursday described the reptile, named Triopticus primus, based on a fossilized partial skull dug up in 1940 near Big Spring, Texas, that had long languished in a drawer in a University of Texas paleontology collection. Its head resembled a battering ram: dome-shaped and composed of thickened bone. The only other animals with comparable craniums were dinosaurs called pachycephalosaurs that appeared about 90 million years ago during the Cretaceous Period and were only distantly related to Triopticus. Even the internal structure of Triopticus and pachycephalosaurs skulls was similar. There has been a long debate among paleontologists about how pachycephalosaurs used their heads, whether for head-butting like bighorn sheep, self-defense or some other purpose. Scientists are similarly uncertain about Triopticus. "It's difficult for us to say what the domed morphology would have been for or what would have 'encouraged' the evolution of this structure," said Virginia Tech paleontologist Michelle Stocker, who led the study published in the journal Current Biology. The appearance of similar characteristics in creatures that are not closely related, like the wings of birds, bats and the extinct flying reptiles called pterosaurs, is called convergent evolution. "Triopticus is a really interesting example of evolutionary convergence that shows that what we thought were unique body shapes in many dinosaurs actually evolved millions of years before in the Triassic Period," Stocker said. The researchers think Triopticus may have been up to 10 feet (3 meters) long, but do not know whether it walked on two legs or four or whether it ate plants or meat. Triopticus lived when the very first dinosaurs were appearing, relatively small ones overshadowed by a diverse collection of non-dinosaur reptiles. Living in Texas alongside Triopticus were large, semi-aquatic croc cousins called phytosaurs, big four-legged meat-eaters called rauisuchians and four-legged armored plant-eaters called aetosaurs. Some of these also resembled dinosaurs that appeared much later. University of Chicago evolutionary biologist Katharine Criswell said, "It is amazing to think that many of the iconic dinosaur features that we know and love, such as long snouts, toothless beaks, armor plates and thickened dome skulls, were arrived at completely independently up to 100 million years earlier in these distant reptilian cousins." 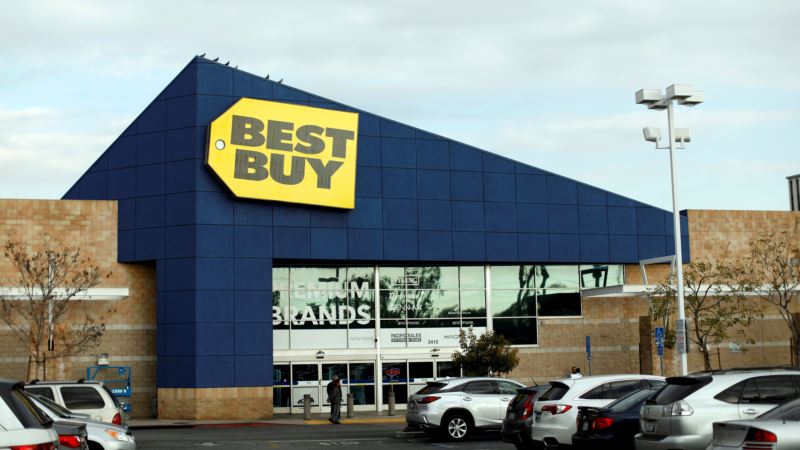 US Retailer Aims to Give Tech Experience to Immigrant Teens 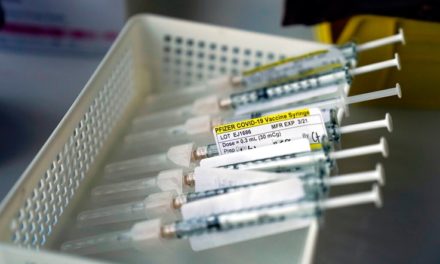 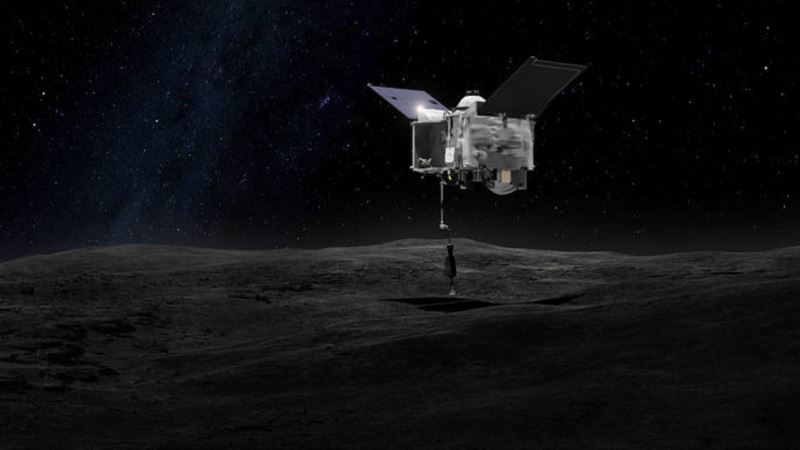