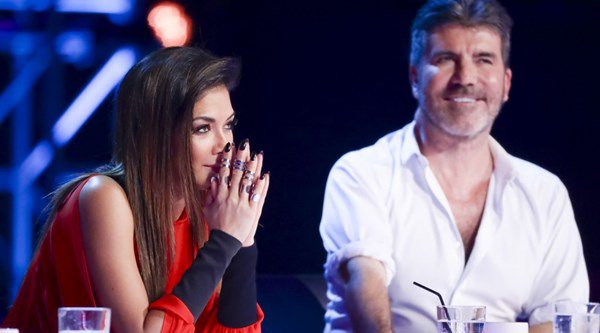 Nicole Scherzinger faces a major dilemma and must decide between just two singers as The X Factor enters the tricky Six Chair Challenge stage of the competition in tonight’s show.

The first of two episodes ahead of the Judges’ Houses phase sees Nicole and fellow judge Simon Cowell have to whittle down acts in their categories – the boys and the girls respectively – to just six in the most brutal part of the selection process.

The ruthless challenge means those who are given a seat must anxiously wait as they face being replaced by another singer if the judge thinks the latter is more deserving of it.

Nerves run high as the wannabe singers fight for their place in the competition, singing in front of all the judges and, for the first time, a live arena audience for one of the hotly-contested six chairs.

At the end of the Six Chair Challenge and with all of her spaces full, Nicole tells waiter Matt Terry, 23, he must sing again to defend the seat he has been given.

She will then decide if she will keep him, or give his spot to 19-year-old nightclub VIP supervisor Christian Burrows.

Matt’s first performance of Bruno Mars’ When I Was Your Man had divided the judges and so he tries again with a rendition of Little Mix hit Secret Love Song.

The fate of Christian, who impressed the judges with a self-penned track about his late brother in his first audition, rests in Matt’s second performance.

As Nicole reveals her final decision to the sound of a rowdy arena audience, she tells Cowell: “All my boys are so strong, what am I supposed to do?”

Other boys in the running for a chair include James Hughes, 17, Niall Sexton, 22, and 25-year-old former MOBO nominee Mike Hough.

Simon does not get an easier ride as he chooses between the girls, including the likes of popular contestants Kayleigh Marie Morgan, 19, Gifty Louise, 20, Emily Middlemas, 17, and 18-year-old Caitlyn Vanbeck.

Showing his softer side, he appears quite taken with most of the singers and is left having to chop and change his final six acts several times in a nail-biting showdown.

He tells one of the singers during a particularly tense moment: “Right now, you have made my life very difficult because I have to give you a chair, that was outstanding.”

The X Factor continues on Saturday at 8pm on ITV1. 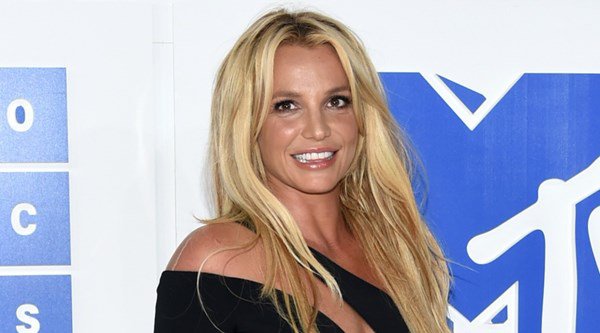 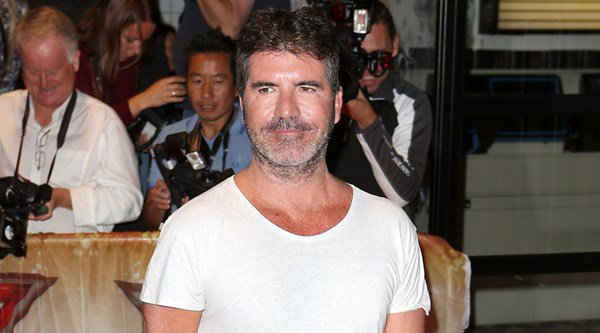