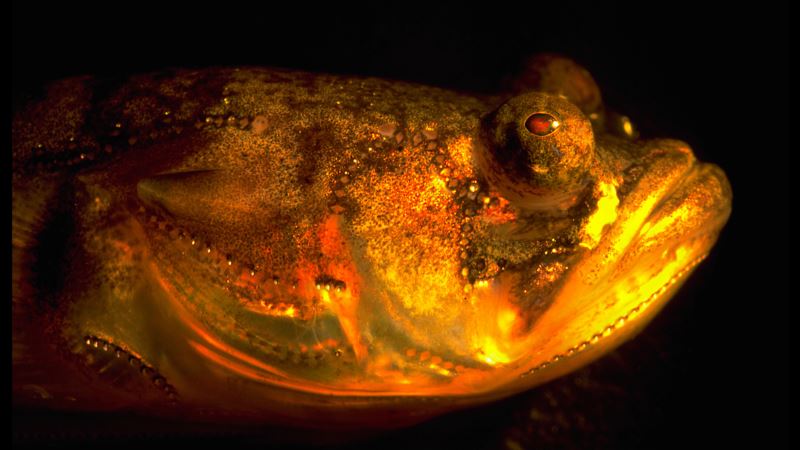 In one of the marvels of nature, males of a fish species called the plainfin midshipman that dwells in Pacific coastal waters from Alaska to Baja California court females during breeding season using a nocturnal "love song" with an otherworldly sound. Scientists have wondered what makes these fish sing only at night. A study published Thursday provides the answer. Laboratory experiments showed that the fish's vocalization, a low-frequency hum like a foghorn, is controlled by a light-driven internal clock and the hormone melatonin, known to govern sleep and wake cycles, researchers said. "They are among the vocal champions of the marine environment along with whales and dolphins," said Cornell University professor of neurobiology and behavior Andrew Bass. "The production and hearing of vocal signals plays a central role in their social interactions and reproductive behavior." The plainfin midshipman, up to 15 inches (38 cm) long, generally has an olive-brown color. Its name comes from rows of bioluminescent organs on its underside that reminded early observers of the buttons on a midshipman's uniform. Males migrate during the late spring and summer from deep offshore sites into shallow intertidal waters, where they build nests beneath rocky shelters. Throughout the night, they produce hums by vibrating a gas-filled bladder within their abdomen to attract females to their nests to spawn. One hum can last almost two hours. Neighboring males often hum together in a chorus. Ni Feng, who led the study in Bass' lab at Cornell and now is a Yale University postdoctoral researcher, said the study, published in the journal Current Biology, involved wild-caught fish kept in rooms where lighting could be controlled. In constant darkness, the fish hummed pretty much on schedule, thanks to their internal clock, or circadian rhythm. In constant brightness, a condition that lowers melatonin production, humming was suppressed. When kept in constant light but given a melatonin-like substitute, they continued to hum, though at random times of the day. Melatonin keeps day-active birds quiet at night and helps humans fall asleep, but has the reverse effect in the midshipman fish. People have not always known what to make of the midshipman's humming. "In the early 1980s, a mysterious sound caused concern for houseboat residents of Sausalito Bay, California, who suspected the source might be the pumps of a nearby sewage plant, an underwater power line, some secret experiment by the Navy or maybe even extraterrestrials," Bass said. "It turned out their houseboats were merely resonating with the 'love songs' of male midshipman fish." 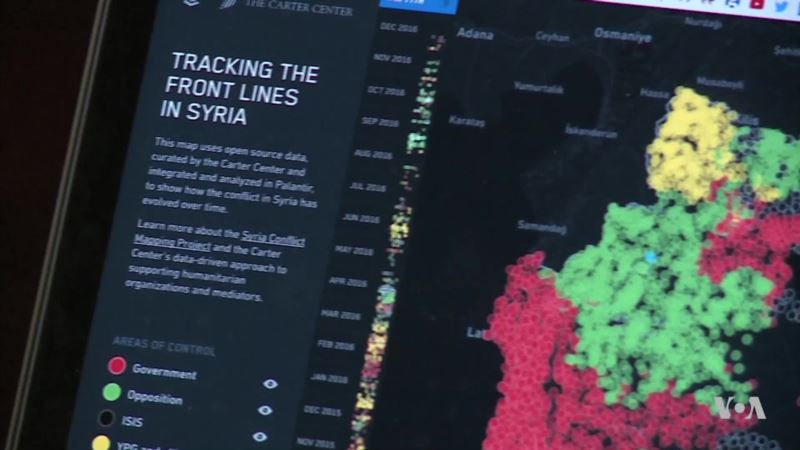 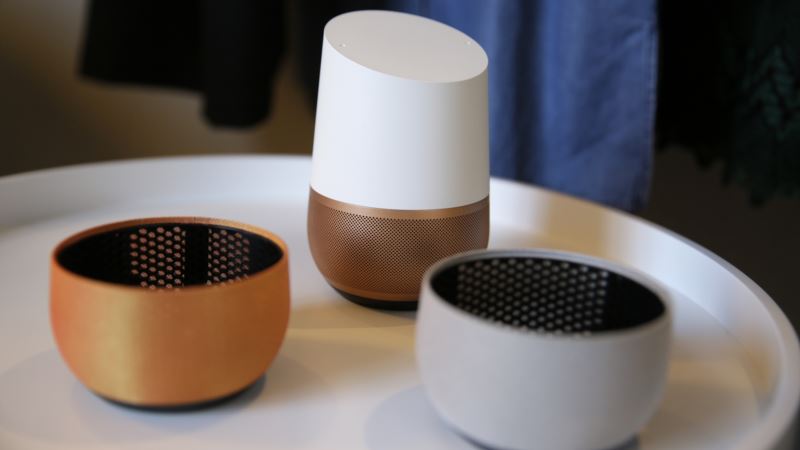